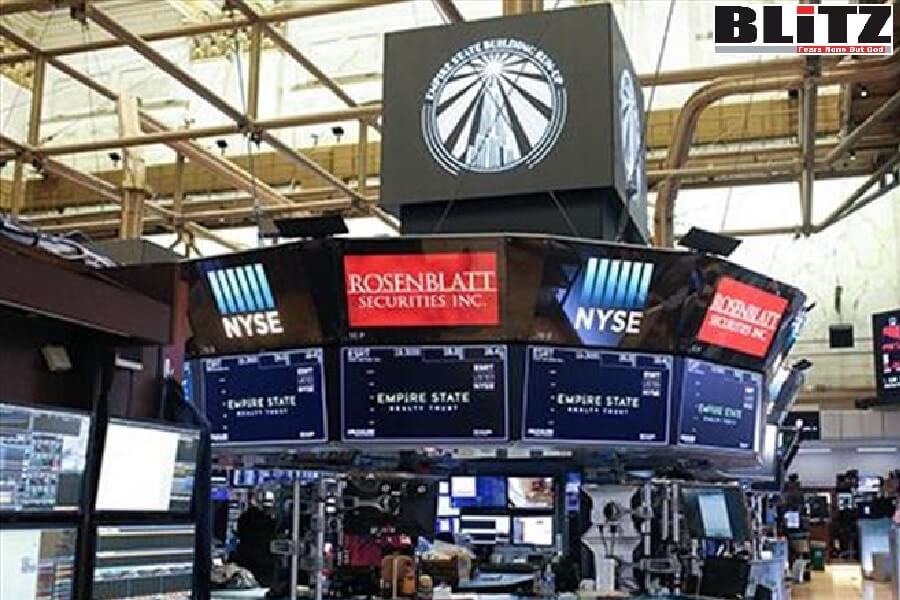 The new restrictions, which are set to take effect May 1, “aim to support public confidence in the impartiality and integrity of the [interest-rate-setting Federal Open Market] Committee’s work by guarding against even the appearance of any conflict of interest,” according to the press release.

The restrictions will apply to top officials, including Federal Reserve Chairman Jerome Powell, the central bank’s governors, senior staff, regional Fed bank presidents and their senior staff, and the spouses and children of these central bank employees, according to the press release. Powell can also designate other employees he feels should be governed the new restrictions, according to the press release.

The new ethics rules will require approval and 45 days’ notice for transactions in the financial markets from those covered, and Fed employees affected by the rule changes have one year to organize their finances to fit the new requirements, according to the press release.

The new restrictions were implemented after reports of Fed officials trading large sums just before the central bank announced unprecedented stimulus programs to boost the economy during the early days of the COVID-19 pandemic.

The president of the Federal Reserve Bank of Dallas announced his retirement in September 2021, earlier than expected, following reports that he traded millions of dollars of stock in 2020, the Daily Caller News Foundation previously reported.