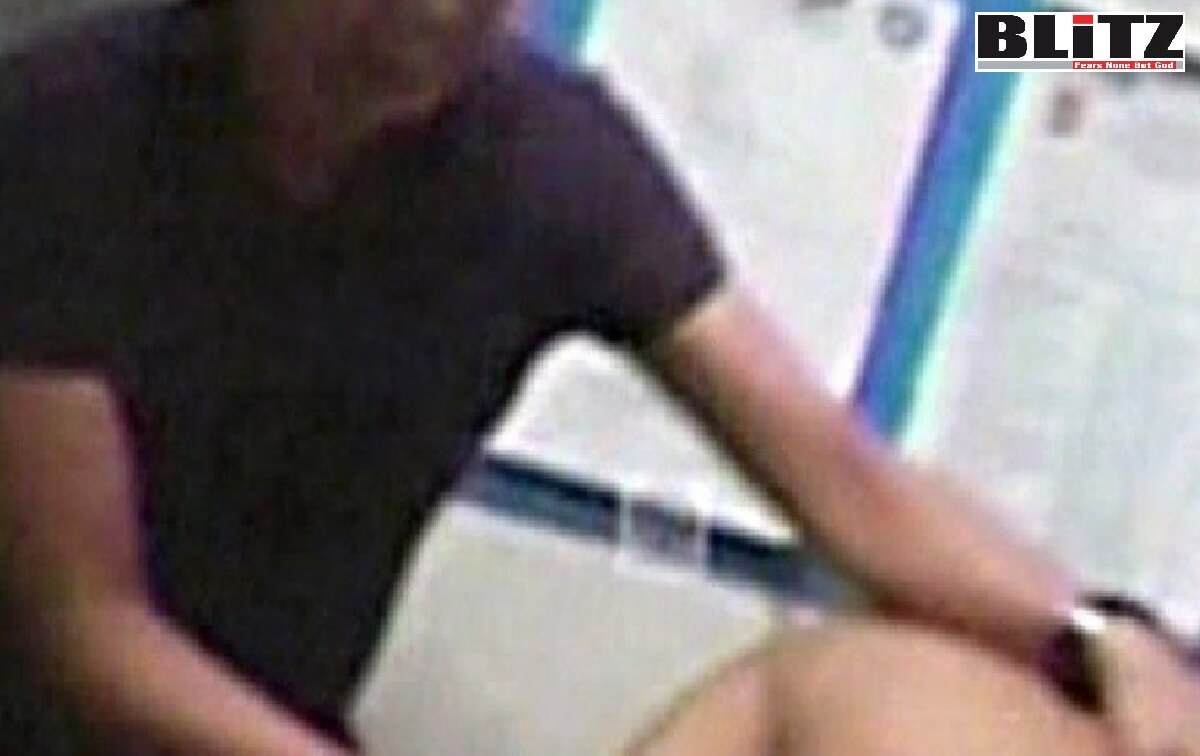 A federal appeals court has ruled that a prison inmate has the right, based on his religion, not to be strip-searched by a female – even if that female claims to be a male.

The female, who portrays herself as a male and works at the Green Bay Correctional Center in Wisconsin, approached inmate Rufus West to submit to a routine strip-search following a visit with a guest.

West objected, based on his Islamic faith, to appearing nude before a woman.

He was forced into the strip search and then filed a complaint, earning a rebuke from the warden, who claimed the guard, Isaac Buhle, a female, “is a male and is qualified to complete these duties.” Further, the prison security director threatened him with “discipline” if West complained further.

The result was West’s lawsuit, which the 7th U.S. Circuit Court of Appeals has decided in his favor. A lower court earlier had ruled that the strip-search was not an unnecessary burden on West’s faith, and accepted the prison’s arguments the female search of a male body was needed for security.

“We are guided by the Supreme Court’s decisions in Hobby Lobby and Holt, both of which addressed what constitutes a substantial burden on religious exercise,” the appeals court said. It noted that in Hobby Lobby the forced choice for a private company between “hefty fines” and a “violation of their religious beliefs” was, in fact, an undue burden.

In the Holt case, the courts decided that a prison ban on beards could not be sustained under the law.

“The pertinent lesson from Holt and Hobby Lobby is that a substantial burden on religious exercise occurs when a prison attaches some meaningful negative consequence to an inmate’s religion exercise, forcing him to choose between violating his religion and incurring that negative consequence,” the ruling said.

The prison had argued that it was unknown when the next cross-sex strip search might occur, and therefore it wasn’t a burden on West’s faith, to which the court responded, “At times the prison’s argument goes beyond objecting to compromise and begins to imply that West misunderstands what his religion requires. … The prison maintains that West shouldn’t care who strip-searches him because the religious transgression is equally grave whether his naked body is exposed to a male or a female guard.”

That, however, “is contrary to the record,” the opinion said.

In the case’s standoff between the female guard’s “right” to be treated as a man, and the inmates right to observe his religion, the religious arguments must win, the court said.

“Courts have long recognized that sex is a trait relevant to inmate privacy,” the ruling said. “That ‘basic fact of human behavior’ sometimes allows or even requires sex-based adjustments to prison guard duties”.

A report at Courthouse News noted the lawsuit by West was filed in 2017 over a strip-search that happened in 2016.

“Per the prison’s guidelines, two guards participate in every strip search — one who directly performs the search and another who observes to ensure it is conducted properly. Buhle, who was born female but identifies as a man, was assigned to the observer role against West’s wishes,” the report said.

The lower court, Obama appointee Pamela Pepper, claimed that West’s religious conviction that Buhle was female did not outweigh Buhle’s right to identify as a man.

The appeals court ruling also called for an injunction against transgender men performing West’s strip-searches. And it ordered further proceedings based on its decision that West’s contention the cross-sex strip search violated the 4th Amendment may have merit.