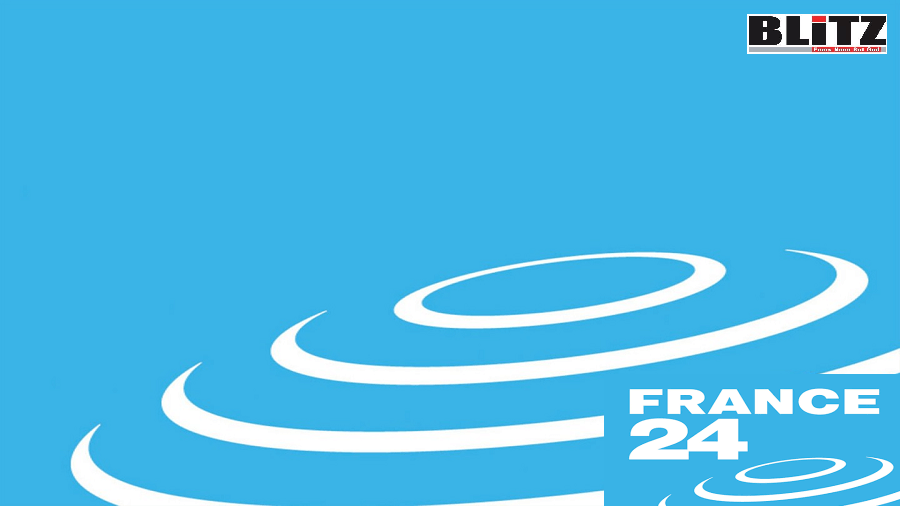 Algerian authorities should refrain from threatening news outlets over their coverage, and should ensure that French public broadcaster France 24 can operate freely, the Committee to Protect Journalists said.

On March 13, Communications Minister Ammar Belhimer issued a statement describing France 24’s coverage of protests and marches the previous day as “biased” towards banned groups in Algeria. He wrote that the statement constituted the broadcaster’s final warning before the Ministry of Communications would permanently withdraw its accreditation.

In a report published by the broadcaster, France 24 director Marc Sicali denied that the broadcaster had any bias or agenda in its coverage the protests, which have been held in Algiers in opposition to early legislative elections, scheduled for June 12.

“It is imperative that international and local news broadcasters alike are able to report freely on the ongoing protests in Algeria,” said CPJ Middle East and North Africa Program Coordinator Sherif Mansour. “Authorities must stop using accreditations as a means to suppress coverage of these protests, and should not use the country’s regulatory powers to censor the news.”

Foreign news outlets in Algeria are subject to difficult and bureaucratic press accreditation procedures, as CPJ has documented. In April 2019, authorities did not renew the press accreditation and the residency permit of Aymeric Vincenot, the Agence France-Presse bureau chief in Algiers, resulting in his expulsion from the country.

Separately, during the March 12 protests in Algiers, unidentified people beat and insulted France 24 correspondent Abdelkader Kamli, according to the agency’s report and local journalist and press freedom advocate Mohamed Lamine Meghnine, who witnessed the attack and spoke to CPJ in a phone interview.