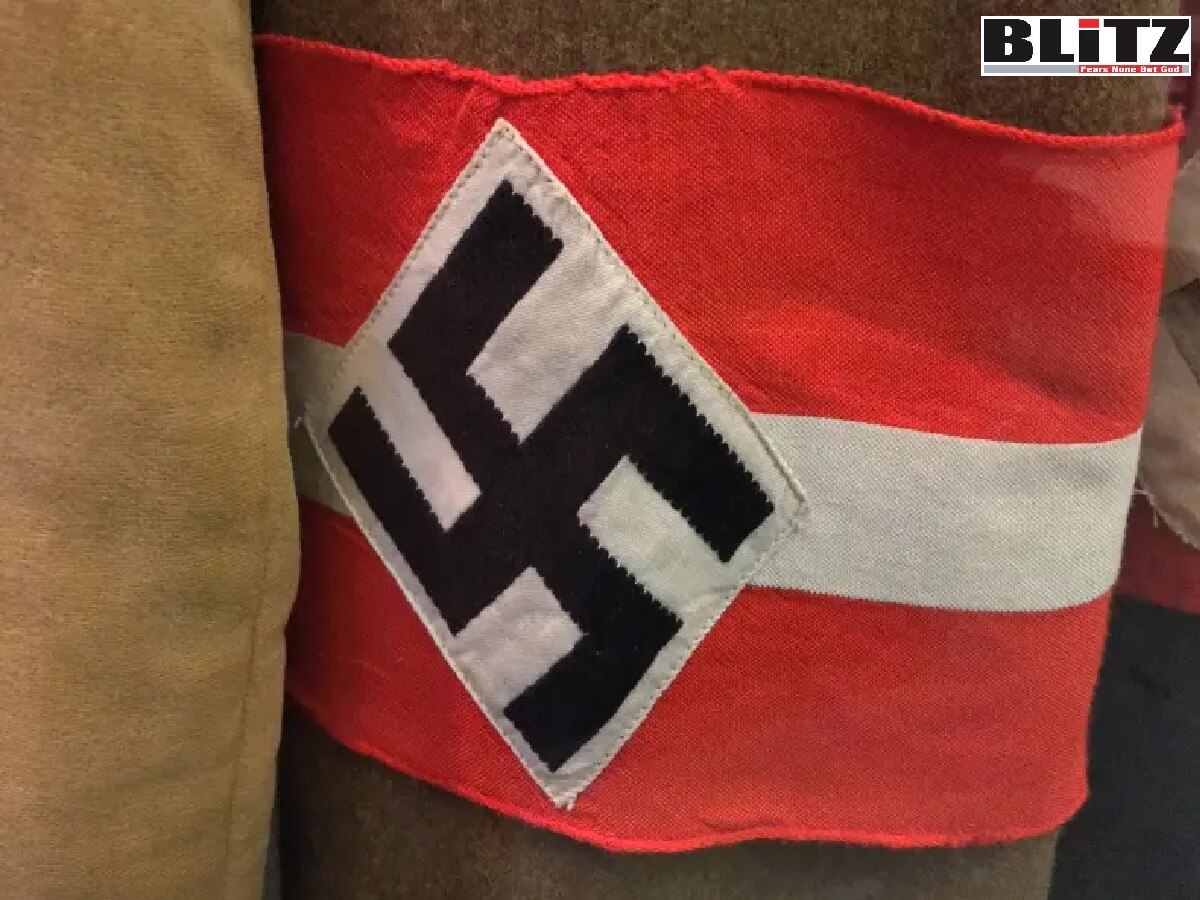 In Germany, a guard was arrested for performing the Nazi salute near Israeli athletes vising a memorial for the 11 victims of the 1972 Munich Massacre, reports World Israel News.

Police officers immediately detained the guard who was providing security for the organizers of the European Athletics Championships currently underway in Munich.

“One of the four security guards present was observed at around 7:20 p.m. making a National Socialist gesture (forbidden ‘Hitler salute’)”, the police statement said.

He was charged with “use of symbols of unconstitutional organizations” before being released pending a court appearance.

The police added that the 16 athletes, who went to Munich to compete in the Championships, did not see what happened when they visited the memorial.

Marion Schöne, head of the organizing committee and the Olympic Park, where the memorial stands, condemned the antisemitic occurrence in strong terms and said the employee had already been fired.

“We will not accept such deplorable actions and are glad that the police were able to arrest the perpetrator”, Schöne said, “We regret this occurrence and hope that our Israeli guests continue to feel comfortable in Munich despite this unspeakable incident”.

According to German broadcaster Deutsche Welle, the arrested man and three of his colleagues were immediately banned from attending any European championships.

The incident occurred just a day after the Israeli competitors had enjoyed a successful day at the games, with its runners taking four medals. The men’s five-member marathon team won gold with a combined time of 6 hours, 31 minutes and 48 seconds. Two of them, Ethiopian-born Marhu Teferi and Gashau Ayale, also won silver and bronze, respectively, in the individual contest.

On the women’s side, Lonah Chemtai Salpeter took the bronze in the 10,000-meter run, setting a new Israeli record of 30:36:37 in the process.

“In Munich, after everything that happened here in history, to come back and win is something special”, Teferi said.

On September 5, 1972, eight Palestinian terrorists of the Black September group stormed into the apartments of the Israeli team during the Summer Olympics, killing two immediately and taking nine others hostage. They demanded the release of over 200 of terrorists imprisoned in Israel, and freedom for two notorious German terrorists being held by what was then West Germany.

All the athletes and one German police officer were killed along with five terrorists in a bungled rescue attempt. Adding to the German embarrassment, in 2012 news magazine Der Spiegel reported that the authorities had been tipped off three weeks earlier about an “incident” the Palestinians were planning, but did nothing about it. Security was notoriously lax at the Olympic Village, and the Israelis were lodged in a particularly vulnerable spot, on the ground floor of a small building close to a gate. The magazine said that this was only one part of an official cover-up of the mishandling of the entire tragedy.

Germany has paid the relatives of the athletes US$4.8 million in compensation in two allotments, one immediately and one in 2002.

According to the New York Times, Berlin is expected to offer another US$5.6 million as the half-century mark approaches on September 5.

The families are dismissive of the offer, demanding 20 times the sum due to “the level of state responsibility” that is now known about failure to protect the Olympians as well as the subsequent cover-up, one of their lawyers told the Times.

They are also demanding that President Isaac Herzog not attend the Munich ceremony commemorating the victims next month. Almost all the relatives are boycotting the event.