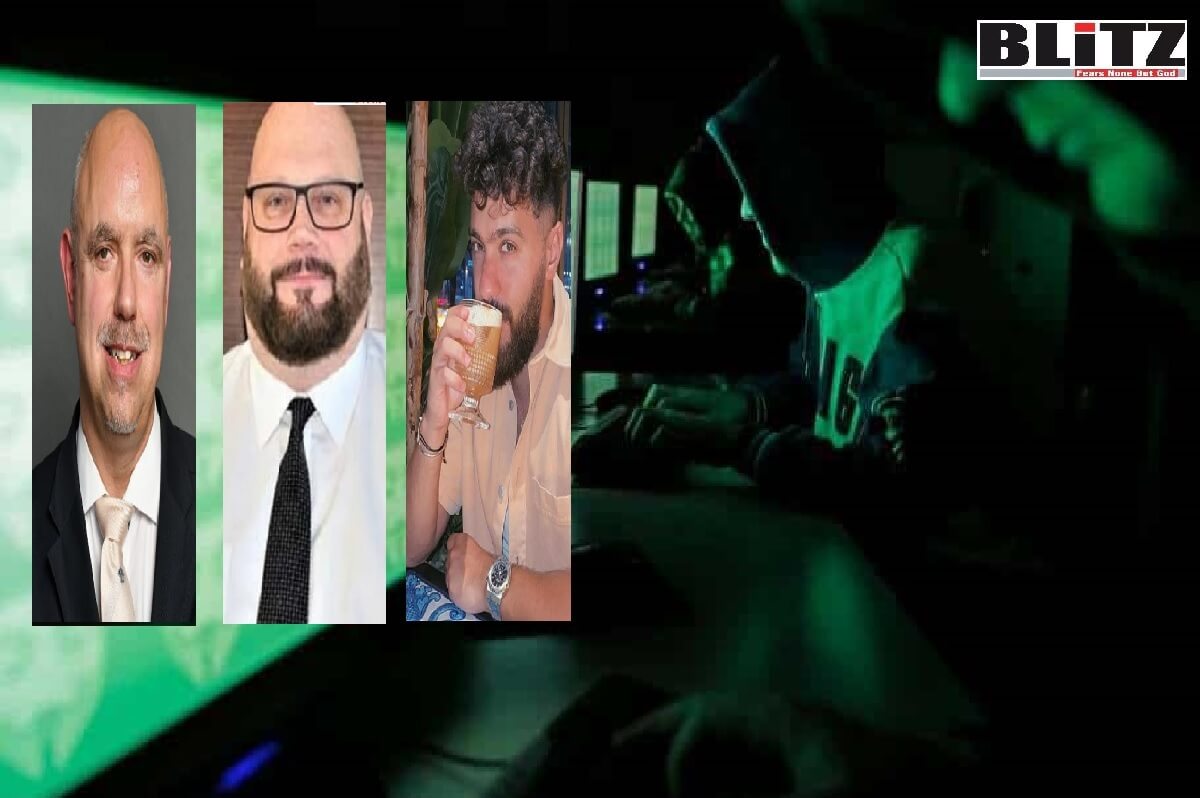 While Crown Prince of Dubai Sheikh Hamdan bin Mohammed bin Rashid Al Maktoum, who also is the Chairman of the Executive Council is enthusiastic about the outcome of Dubai Metaverse Assembly, a new global event, which is scheduled to take place during the end of September 2022, several dangerous scam cartels and rackets including Bank Bene Merenti, YEM Foundation, YEM coin, EcoX and even FBI’s most wanted Ruja Ignatova, aka “Crypto Queen” aka Ruzha Plamenova Ignatova are making frantic bids of establishing their bases in Dubai and continue notorious scamming activities.

Also known to some as “Crypto Queen”, Ignatova co-founded Onecoin, one of the world’s largest cryptocurrency scams.

According to reports published in BLiTZ, which have been later republished and re-written by a large number of global newspapers and news agencies, while Dubai Metaverse Assembly is a brilliant initiative of Sheikh Hamdan bin Mohammed, key policymakers in the United Arab Emirates and the intelligence agencies are not aware of the fact that several scammers and scam cartels are already attempting to enter into UAE with fake crypto and so-called rainbowcurrency Ponzi schemes. They may also not be aware that a particular company named EcoX in Dubai, which is run by a Palestinian Hamas man, where he has a members of international scam cartel as top executive and partner in it.

Amongst residents of Dubai, ‘Saif And Sound’ is a self-proclaimed “award winning DJ and one of the most reputed personalities in the Middle East”. Saif Al Naji is a Palestinian-Jordanian with direct connections to Palestinian mega-terror outfit Hamas. Saif Al Naji also runs an event-management company named EcoX in Dubai. In this company, his partner is an individual named Jorge Sebastiao, (real name Nuno Jorge Da Cruz Sebastiao, a British national), who is also the President of a domestic non-profit corporation registered in Nevada, USA. 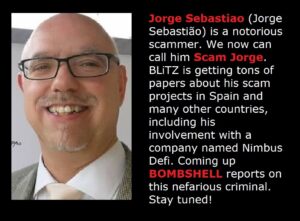 According to information, by affiliating with Bank Bene Merenti and YEM coin cartel, EcoX man Saif Al Naji is accruing huge sum of scam-cash while a significant portion of the proceeds are diverted to Palestinian mega-terror outfit Hamas.

As a group of international crypto scammers are using YEM Foundation, a non-profit registered in Nevada as the “parent entity” for running dangerous fraudulent activities, the Federal Bureau of Investigation needs to initiate immediate investigation into this dubious non-profit and take stern legal actions against individuals such as Dan Settgast, Jorge Sebastiao aka Nuno Jorge Da Cruz Sebastiao and other members of the YEM Foundation.