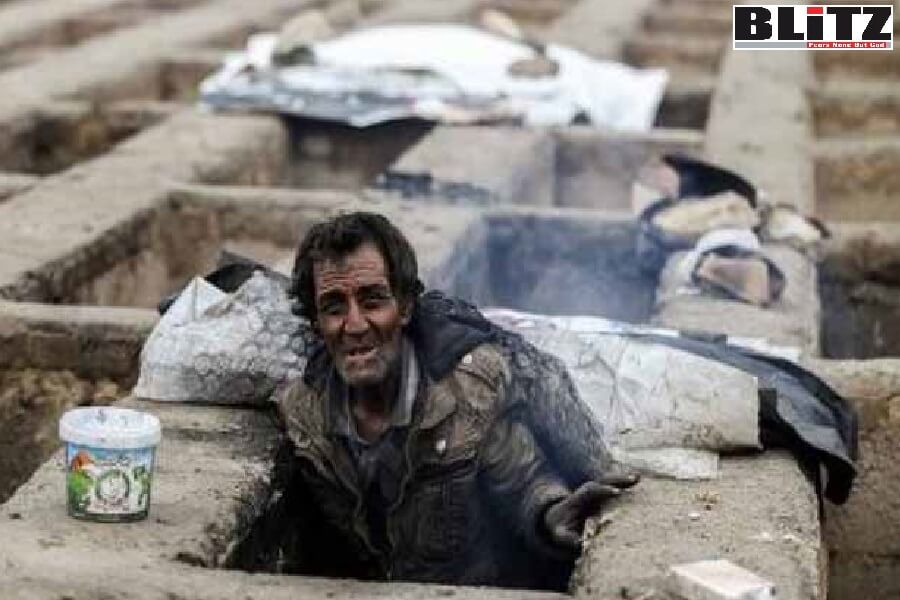 State-run media have reported an increase in the price of basic food items including sugar, cooking oil and bread. According to official figures published in October, half of Iran’s population live in absolute poverty.

An informed source in the Ministry of Industry, Mine and Trade told ILNA that cooking oil prices would also increase.

“Over 95% of unrefined oil is imported. The international price has increased, and we haven’t changed our prices since August 2020,” the source said.

In another report published on May 11, the state-run ILNA News Agency said bread prices in Tehran and other cities had increased by up to 50%.

According to the report, some bakeries were selling bread at 50% higher than approved prices. The report said the official price of bread would also increase in the coming weeks.

A labor activist told ILNA that many bakery workers were opposed to the increase of bread prices, even though the increase would benefit their salaries.

“This is because with the increase of bread prices, other basic products would also become more expensive,” the activist said.

In the past months, there were reports of Iranians buying bread in installments. According to the report by Tejarat News website bakers were keeping books to record bread loans they gave to their customers. Some bakers confiscated the customer’s national ID card until the debt was paid, while others just wrote the names of the customers and the amount of loaned bread.

“The price of meat, rice and legumes have increased in the past year in such a way that workers cannot afford any of them,” Hadi Abavi, the Head of the Workers’ Supreme Trade Union Association told the state-run Tasnim News Agency on February 9.