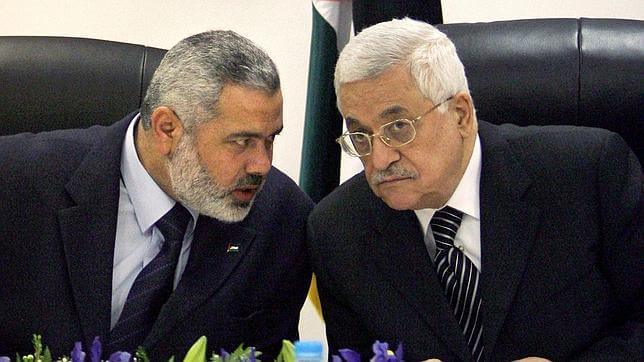 After many rounds of failed reconciliation talks, the gulf between Fatah and Hamas appears to be growing despite Egypt’s strong efforts to end the dispute between the two political rivals. What does this mean for Israel and the international efforts to solve the seemingly intractable Arab-Israeli conflict?

Israel has for years vowed not to have any dealings with Hamas. While the Islamist organization openly seeks Israel’s destruction, it has also been controlling the volatile Gaza Strip since 2007. These harsh realities on the ground have forced Jerusalem to shed political purity in favor of pragmatism.

After the recent exchange of fire on the border between Gaza and Israel, Egypt has been facilitating a truce between Hamas and Jerusalem. The Islamist rulers in Gaza have been reportedly offered a seaport in Cyprus and access to an airport near Eilat as part of the efforts to reduce tensions along Gaza’s border with Israel.

The increased dealings between Jerusalem and Hamas have been criticized both in Israel and abroad. Critics argue that Israel’s dealings with Gaza’s rulers weaken Abbas’s Fatah-government in Ramallah and undermine the prospects for peace. Abbas has been vocal in his opposition to the truce negotiations between Hamas and Israel, fearing that they will finalize the split between Ramallah and Gaza.

However, the weakness of Ramallah’s Fatah rulers is mainly rooted in the increased unpopularity of its leader Mahmoud Abbas and the party. Much of the Arab population in Judea and Samaria sees Fatah as corrupt and inept when it comes to governance.

Led by the European Union, the international community continues pushing for reviving the Arab-Israeli peace process. However, the realities on the ground tell a different story. Twenty-five years after the signing of the Oslo Accords, Fatah has lost much of its legitimacy on the Arab Street. The implication is clear: Even if he wants to, Abbas lacks the authority to sign any meaningful peace deal with Israel.

Neither has Abbas’ security coordination with Israeli forces improved his sluggish popularity at home. Without Israeli and international support, Abbas’s Fatah would likely have lost its control over Ramallah to Hamas as it did in Gaza.

The Trump administration has reportedly been working hard on an Arab-Israeli peace proposal. However, the prospects for peace are slim at this point. Fatah is weak and embroiled in an internal power struggle over who will eventually replace the aging Mahmoud Abbas. While also weakened, Hamas still has the authority to deliver but for ideological reasons is not interested in peace with Israel.

However, as part of its efforts to strengthen its control over Gaza, Hamas appears interested in a long-term truce with Israel. While Jerusalem and much of the world would like to see an end to the conflict, a stable truce with Hamas appears to be the best-case realistic scenario at this point.