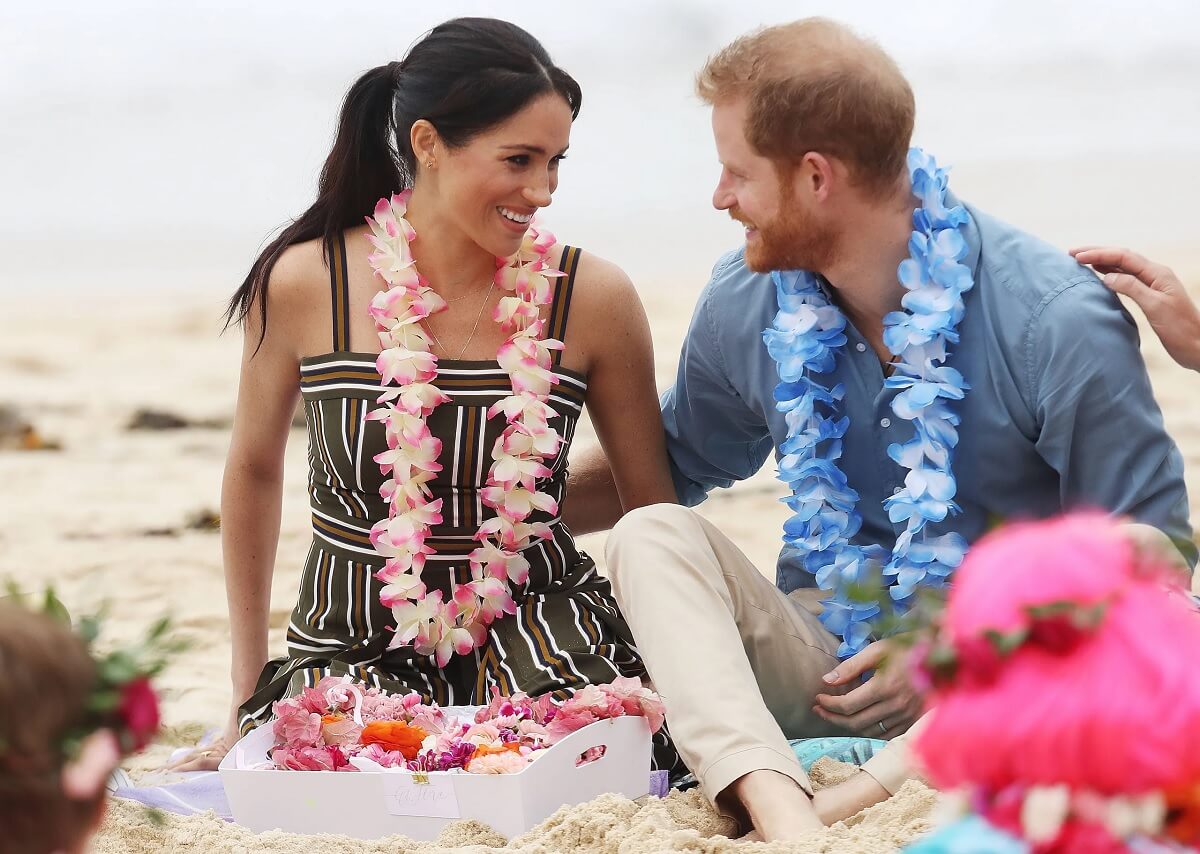 Prince Harry and his wife model-cum-actress Meghan Merkle signed a multi-million-dollar deal with Netflix for a docuseries, which was supposed to be released later this year. But now, following the death of Queen Elizabeth II, the couple wants to delay release of the docuseries on streaming giant as they want to edit it and make major changes to it.

According to British tabloid The Sun, Meghan and Harry shocked fans by reuniting with Prince William and Princess Kate to greet mourners outside Windsor Castle. The pair were united in grief with King Charles III and Camilla as they sat behind them at the Queen’s emotional funeral. Now, after nesting back up to the family, it is claimed the Sussexes will be editing the Netflix show to show their relations in a kinder light.

Sources told The Sun, the couple is keen to take out or downplay much of what they have said about Charles, Camilla, William and Kate, the new Princess of Wales.

One Hollywood insider told Page Six: “A lot of conversations are happening. I hear that Harry and Meghan want the series to be held until next year, they want to stall.

“I wonder if the show could even be dead in the water at this point, do Harry and Meghan just want to shelve this thing?”

Meanwhile a source high-up at Netflix revealed: “Netflix has been keen to have the show ready to stream for December.

“There’s a lot of pressure on (Netflix CEO) Ted Sarandos, who has the relationship with Harry and Meghan, to get this show finished”.

Another Hollywood source said, this docuseries may help Netflix is getting hundreds of thousands of new subscribers, and may also play important role in repairing the current crisis in the streaming platform. For these reasons, Netflix may not postpone release of the docuseries in December this year.

The source said, Harry and Meghan, especially Meghan said loads of bitter things about Charles, Camilla, William and Kate in their interview, which would generate a real uproar, and may result in severe damage to the image of the British royal family.

Meanwhile, King Charles is unwilling to grant titles to Harry-Meghan’s children Archie and Lilibet, while he also is going to impose a permanent ban on Harry and Meghan from entering England.

A large publication house in the United States is finalizing a deal with Meghan Merkle for getting a book titled ‘Buckingham Palace Secret Stories’, which would be ghostwritten and released in 2023. According to a source, Meghan Merkle is supposed to received millions of dollars for this book.