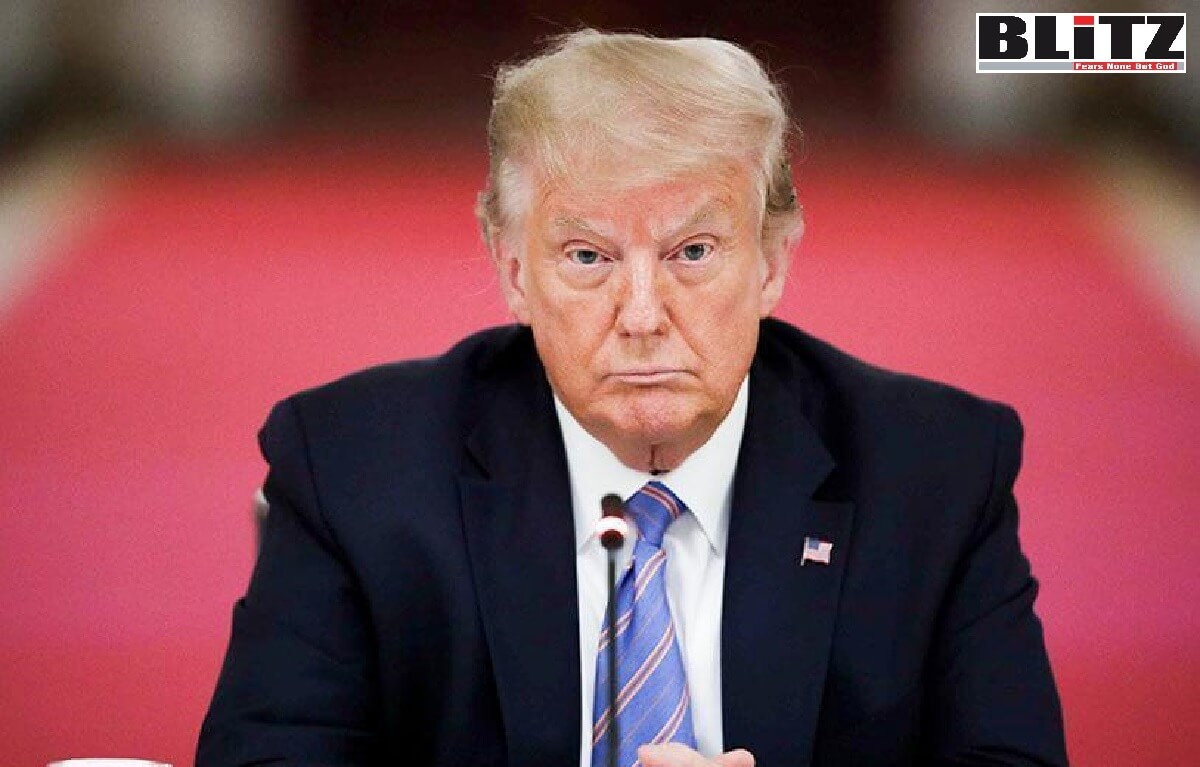 Former Republican Congressman Devin Nunes, who is now the CEO of Trump Media & Technology Group, is furious with the FBI raid on Mar-a-Lago.

He spoke to Fox News host Maria Baritromo about the raid and the so called case against Trump on Sunday.

“We have been following these charges of entrapment and bad behavior by the FBI for so many years now,” the host said before bringing her guests on, Mediaite reported.

Former Trump administration official Kash Patel was the first to speak, saying “Trump, as a sitting president, has the unilateral authority for declassification.”

“He can literally stand over a set of documents and say these are now declassified and that is done with definitive action immediately,” he said.

The host spoke about the rumors that a grand jury has been convened and espionage charges against the former president have been discussed.

“Yeah, I think that’s another really important point that shouldn’t be lost on the American people today, and that is that they convened a grand jury against the former president of the United States,” the former representative said.

“And they went into the grand jury looking at the president for treason as if he’s, And look, if that was the case, if he really was holding these these these documents, these so-called classified documents and documents, we even heard, you know, leaks of nuclear secrets that the president was holding. Well, that’s preposterous. And if that was true, you should have sent, they should have immediately sent and made this public and sent FBI agents around Mar-a-Lago if the nuclear secrets were really there,” he said.

“But the fact that they convened a grand jury to accuse a president, again, this look, this is the second time, this never stopped. Remember, back in 15 and 16 is when they started first saying that he was colluding with Russians and Vladimir Putin and Republicans were all colluding with the Russians. They went to a grand jury with that,” he argued.

“So so once again, this is a continued investigation of Trump and the Republican Party. It’s basically an investigation in search of a crime. And then conveniently, they brought back the Mueller witch hunt argument that ‘Oh, my God, he’s he’s obstructing justice,’” he said.

“Obstructing justice on what? you jerks!” he said.

A former CIA director has suggested that former President Donald Trump should be executed after the FBI says it found classified documents at his private residence.

Michael Beschloss, a historian and MSNBC contributor sent a tweet on Thursday that recalled people in history who were executed after sharing nuclear secrets with enemy governments.

“Rosenbergs were convicted for giving U.S. nuclear secrets to Moscow, and were executed June 1953,” he said in his tweet.

Eventually the tweet was seen by former CIA and NSA Director, Gen. Michael Hayden who responded by saying, “Sounds about right.”

Coming from someone who was in that type of position those words are terrifying.

The FBI is investigating the former President of the United States for possible violations of the Espionage Act as well as removal or destruction of records, obstruction of an investigation which can result in fines or even imprisonment, Politico reported.

The documents, which are expected to be unsealed later Friday after the Justice Department sought their public disclosure amid relentless attacks by Trump and his GOP allies, underscore the extraordinary national security threat that federal investigators believed the missing documents presented. The concern grew so acute that Attorney General Merrick Garland approved the unprecedented search of Trump’s estate last week.

Trump spokesperson Taylor Budowich said that what the FBI did was “not just unprecedented, but unnecessary — and now they are leaking lies and innuendos to try to explain away the weaponization of government against their dominant political opponent. This is outrageous”.