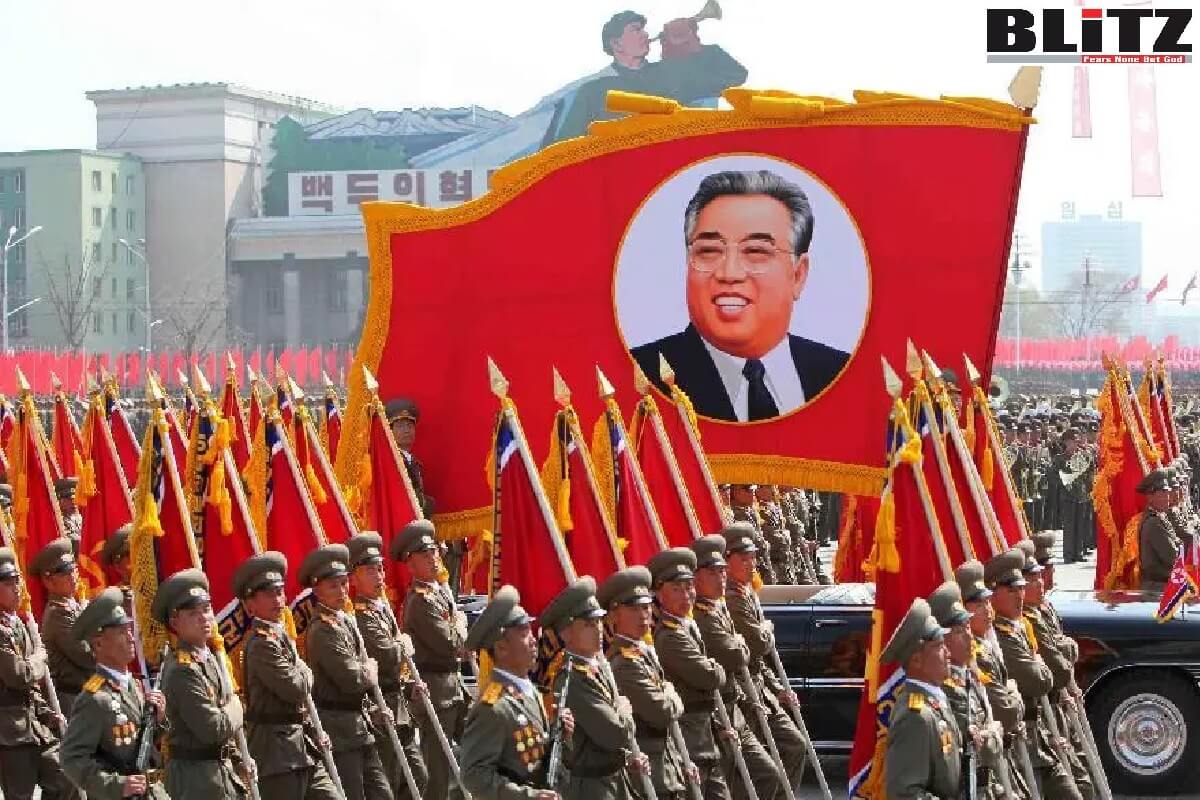 Sky-high are the spirits of the young people in the DPRK who have turned out in the new year’s advance in hearty response to the decisions of the 6th Plenary Meeting of the 8th Central Committee of the Workers’ Party of Korea.

Greeting the 77th founding anniversary of the youth league, they are recalling the proud course of victory they have invariably covered following the Party. They are now full of enthusiasm to glorify this year as a year of great turn and change to be remarkably recorded in the course of development of the DPRK.

President Kim Il Sung in his early years founded the original idea of attaching importance to the youth and rallied the youngsters of the new generation under the banner of the Down-with-Imperialism Union, and provided the tradition of the Juche-oriented youth movement in the flames of the anti-Japanese war.

He declared the formation of the Democratic Youth League of North Korea on January 17, Juche 35 (1946) to rally the patriotic youngsters from all walks of life to a single youth organization after the liberation of Korea.

Thanks to his idea of attaching importance to the youth, the Korean youth could record an epic of creation and feats on this land, demonstrating their wisdom and courage in the annuals of the revolution including the periods of building a new country, the Fatherland Liberation War and the postwar reconstruction.

Chairman Kim Jong Il set forth the slogan “Love the Young People!” and saw to it that the Youth Day was instituted. And he had led the young people to successfully fulfill their mission and duty before the times and the revolution, presenting them with the torch of the revolution.

The Juche-oriented youth movement greeted the golden age of its development under the guidance of the respected Comrade Kim Jong Un in the new century of Juche.

Kim Jong Un saw to it that the celebrations of the Youth Day were held with splendor, and sent a congratulatory letter to the participants in the celebrations and other youths across the country. He also made sure that a grand gathering of young people was held where he set forth the great fighting programs.
He visited a power station being built by young people to highly praise them for erecting a grand monument to the youth in the face of harsh natural conditions, and named it “Paektusan Hero Youth Power Station”.

He also praised the young people who volunteered to work at difficult and labor-consuming sectors, saying their deeds were as heroic as those of the wartime youngsters who went to the front line and unhesitatingly blocked the enemy pillboxes with their chests.

Indeed, the noble love and trust of the peerlessly great men were the source of strength that helped train the young people into the pioneers of the times and the creators of the legendary tales about heroic youth.