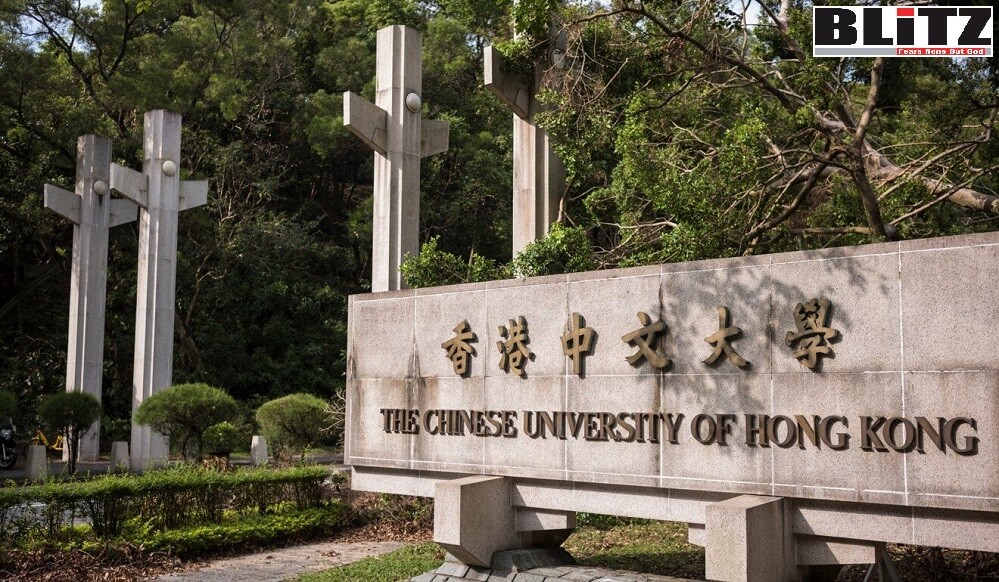 Four Hong Kong universities are among the top 100 institutions worldwide on a list compiled by a prominent publication, marking a record for the city since the rankings were introduced 11 years ago.

The results, published by British-based Times Higher Education (THE), came against a backdrop of accusations by critics that academic freedom at universities in the city was being eroded under the Beijing-imposed national security law.

Researchers behind the rankings, however, said they had not seen “significant negative changes” to Hong Kong universities’ global reputation, although they warned the data collection cycle might not have “fully taken into account” the overlapping effects of the sweeping legislation and the coronavirus pandemic.

Polytechnic University (PolyU) in Hung Hom, which was one of the institutions that suffered severe damage during clashes between protesters and police in the 2019 social unrest, also marked a significant rise in the league table, surging 38 places from 129th to 91st, after moving up 42 spots the year before.

PolyU’s results meant Hong Kong placed four universities in the top 100, the highest number for the city in this elite group since the rankings were first compiled in 2010.

The fourth institution was the University of Science and Technology which, however, dropped 10 places to 66th.

Two other local institutions also suffered a slide in rankings, with City University falling 25 places from 126th to 151st, and Baptist University joining the 401-500 class, dropping from the 351-400 group in 2021.

The list covered more than 1,600 higher education institutions from 99 countries and regions, with universities rated through 13 sets of indicators. One of these included a survey conducted between November last year and this February on how academics worldwide rated different institutions’ reputations in terms of teaching and research strength.

Other indicators also included the number of citations, as well as “international outlook”, which measures the proportion of international staff members and students.

The security law, which targets acts of subversion, secession, terrorism and collusion with foreign forces and carries a maximum penalty of life imprisonment, requires city schools and universities to promote national security on campus. The legislation has raised worries over restrictions on academic freedom and research on sensitive political topics.

Over the past year a wave of emigration saw many Hong Kong residents, including teachers and academics, leaving the city, with some citing concerns over the security law.

In March, Germany-based Global Public Policy Institute index of academic freedom 2020 rated the city 0.348 out of 1, down from 2019’s 0.442, with Scholars at Risk, which contributed to the report, citing the arrest of academics and students under the security law as one of the concerns over mounting pressure on the local higher education scene.

But when asked about the impact of the security legislation, a THE spokesman told the Post that “the data to date shows that Hong Kong’s [universities] have not seen a clear negative impact in terms of internationalization and international reputation”.

“We are not seeing any significant evidence that Hong Kong is experiencing a brain drain or a drop in its international reputation,” he said. “[But] the outbreak of the Covid-19 pandemic runs alongside the time period covering the introduction of the national security law, so it’s impossible to draw any clear conclusions around causes for changes in these metrics.”

HKU and CUHK said in a reply they would continue to strive for excellence in teaching and research, while PolyU said it was “very encouraged” by the latest rankings and would refer to them to identify areas for enhancement.

Britain’s University of Oxford retained its crown as the top institution in the world, while both the California Institute of Technology and Harvard University in the United States were ranked second.

The top-ranked institutions across Asia were China’s Peking and Tsinghua universities, both of which shared 16th spot, followed by the National University of Singapore, which came in 21st.