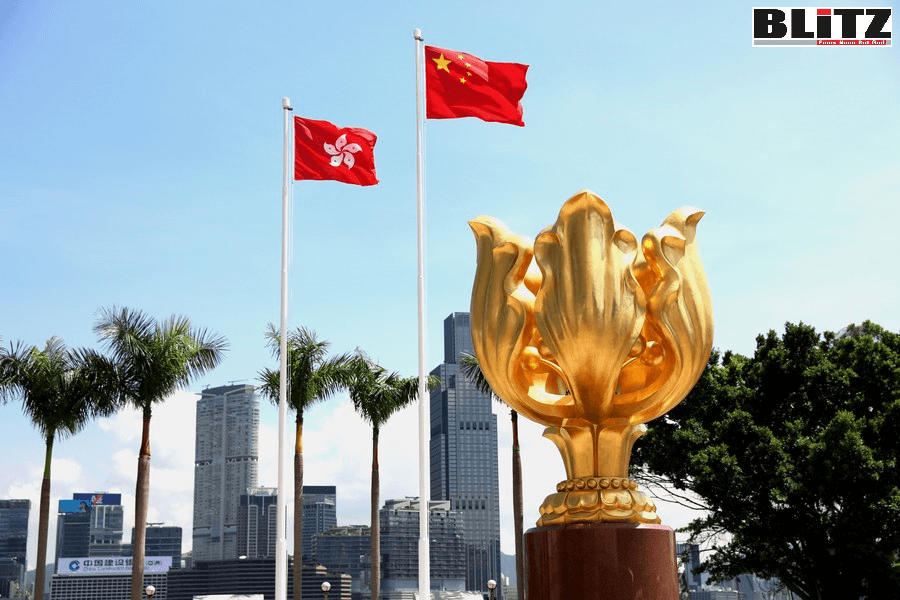 China’s top legislature, the National People’s Congress (NPC), will deliberate a draft decision on improving the electoral system of the Hong Kong Special Administrative Region (HKSAR) during its annual session that is scheduled to open on Friday, according to the newly-released agenda.

The NPC, as the highest organ of state power in China, has the power and responsibility to make the decision at the constitutional level to improve the electoral system of the HKSAR, said Zhang Yesui, spokesperson for the fourth annual session of the 13th NPC, at a press conference on Thursday night.

The electoral system is an important component of the political system, as the elected public officers concern the rise and fall of a country or a region.

After Hong Kong’s return to the motherland, a group of disruptors who entered the governance architecture of Hong Kong under the pretense of public officers have in recent years been acting openly and unlawfully against China.

One direct reason behind the chaos in Hong Kong is that the principle of “patriots governing Hong Kong” has yet to be fully implemented.

To implement “the people of Hong Kong governing Hong Kong,” the principle of “patriots governing Hong Kong” must be upheld. It is a universal practice to enforce strict requirements on governing personnel’s patriotic stance as well as their political qualifications.

For years, anti-China forces seeking to disrupt Hong Kong have been colluding with external forces in an attempt to seize the jurisdiction over Hong Kong, with clear goals and concrete actions.

Effective measures must be taken to block these pawns of anti-China forces from being elected to HKSAR’s governance architecture, and knock them out once and for all.

The best electoral system for Hong Kong is the one that suits its conditions and helps safeguard national security and maintain Hong Kong’s long-term prosperity and stability.

The Hong Kong society should build consensus to support the improvement of the region’s electoral system and ensure that the jurisdiction over Hong Kong must stay in the hands of those who love the country and Hong Kong.