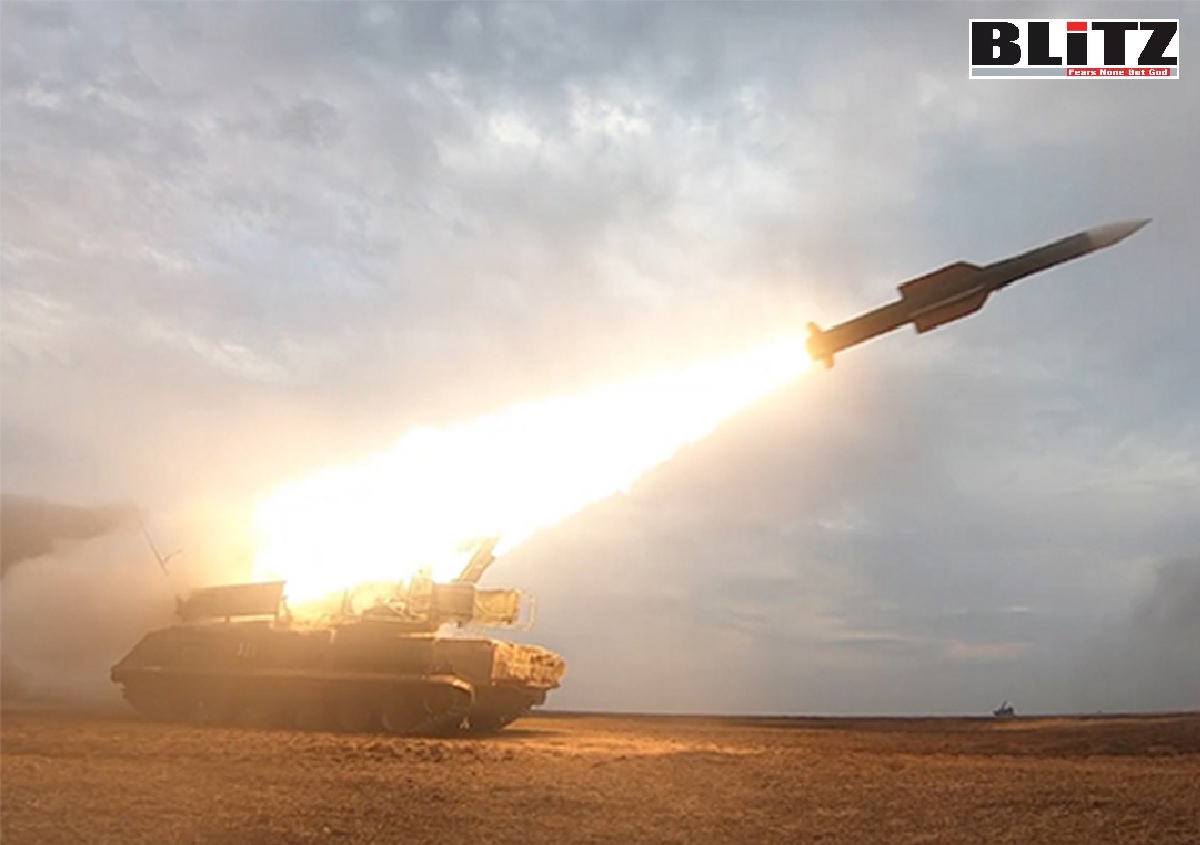 India clearly is looking towards its national interest instead of echoing anti-Russia rhetoric of the United States and its Western allies. According to media reports, India is buying Russian surface to air missiles with the plan of deploying those within its borders with China. Although Washington is clearly unhappy over this matter, New Delhi is not paying any heed to it, as it puts its own interest above the interest of any other country.

Although India and China have worked to establish economic and diplomatic ties, “border issues remain a major flashpoint….The heightened tensions that reinflamed violence to the point of military killing in June 2020 thus made this border clash the worst in 45 years”.

India’s focus under Trump was a tactical one. It was to develop “strategic partnerships with the United States and its allies, while continuing strong relations with Russia and other long-standing partners to ‘balance’ its national security position”. And it is not about to change its tactics to appease Joe Biden, who cannot be relied upon.

According to Breitbart report,

New Delhi plans to install a new batch of surface-to-air missile systems along India’s northern Himalayan border with China by October, the Times of India reported on Monday, as the two neighbors remain engaged in a border standoff that began in June 2020.

“India’s capability to detect and destroy hostile fighters, strategic bombers, missiles and drones at long ranges will get another major boost when a new squadron of the S-400 Triumf surface-to-air missile systems becomes operational along the northern borders with China in the next two to three months,” the Times of India reported on July 25.

“[D]eliveries of the second operational S-400 squadron through ships and aircraft are now underway from Russia,” the newspaper revealed, citing unnamed sources.

New Delhi has continued to move forward with a plan to acquire five S-400 surface-to-air missile systems from Moscow pursuant to a $5.5 million deal signed by the two parties in 2018.

The US government maintains icy relations with the Kremlin and actively discourages other nations from supporting Moscow through defense deals. This attitude has caused Washington to publicly oppose India’s acquisition of the Russian anti-aircraft systems. The US has additionally threatened to impose sanctions on New Delhi should it follow through with the business transaction. India, for its part, argues that it needs the Russian S-400s to counter a grave “national security” threat from China along the two Asian giants’ largely unmarked Himalayan boundary.

“India has told the US that the S-400 systems, the acquisition process for which began before CAATSA was enacted in 2017, are an ‘urgent national security requirement’ to counter its hostile neighbors,” the Times of India observed on Monday.

CAATSA, or the “Countering America’s Adversaries Through Sanctions Act,” is a U.S. law that attempts to discourage foreign states from purchasing Russian weapons, among other aims. Though New Delhi inked its anti-aircraft systems deal with Moscow in 2018, the transaction had been in the works prior to 2017. India’s government notes this timeline when asserting that CAATSA should not apply to New Delhi’s acquisition of Russian S-400s.

U.S. legislators voted on July 14 against sanctioning India for its decision to import the surface-to-air missile systems from Russia.

“The Congress waiver also came two days before India and China decided to ‘maintain stability’ along their borders where rival armies are locked in a face-off since clashes in 2020 left many soldiers killed,” Radio France Internationale (RFI) reported of the U.S. Congress vote against sanctioning New Delhi on July 23.