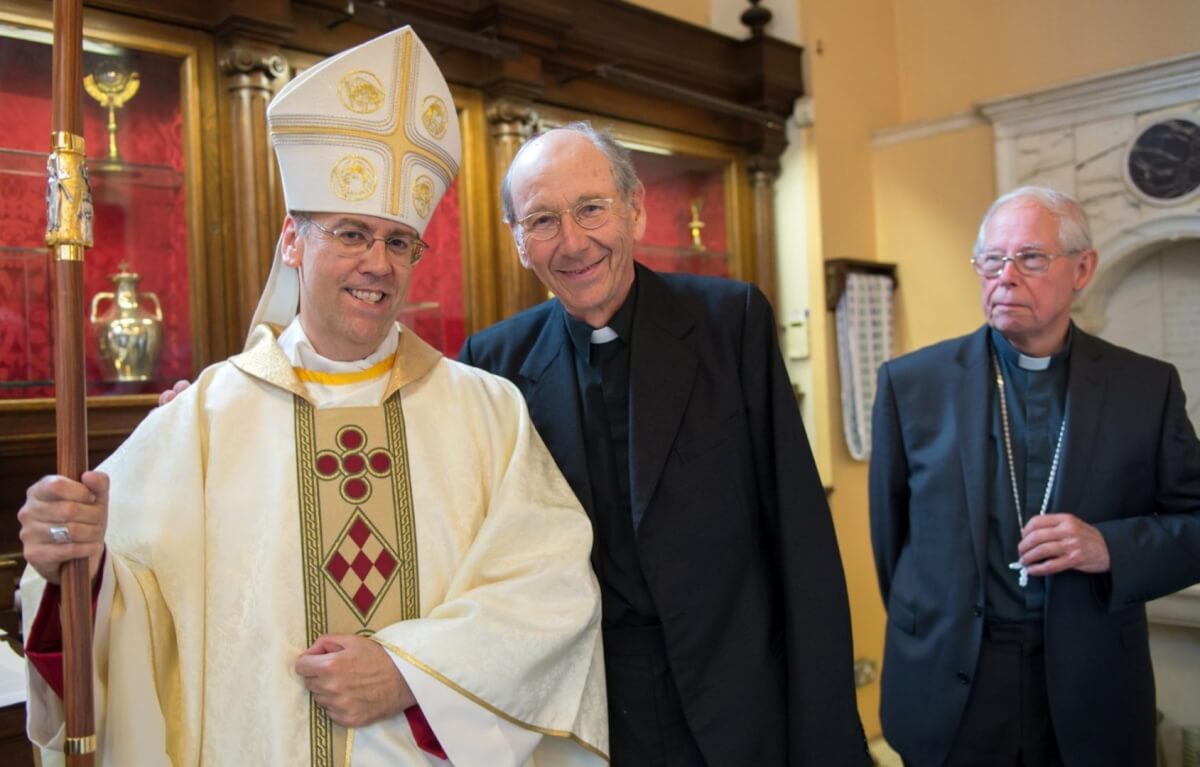 Cardinal Vincent Nichols has welcomed the launch of an independent inquiry into Christian persecution around the world, ordered by the UK government, at a meeting on Monday in London with the Foreign Secretary Jeremy Hunt and the Bishop of Truro Rt Rev Philip Mountstephen, who will be leading the investigation.

The inquiry, announced before Christmas and due to report back by Easter, with its recommendations was set up as Mr Hunt admitted the UK should be doing more to help Christians. The government estimates that 215 million Christians across the world face persecution on account of their belief. Last year 3,000 were killed because of their faith.

Cardinal Vincent told the assembled audience that religious faith was becoming increasingly important across the world and pointed to the vitality of Christians as people of hope. He also made the point that being a Christian always involved giving a critique of power.

Mr Hunt said when setting up the inquiry that he would be taking an objective look at how the British government could better respond to the pressing plight of persecuted Christians around the world.