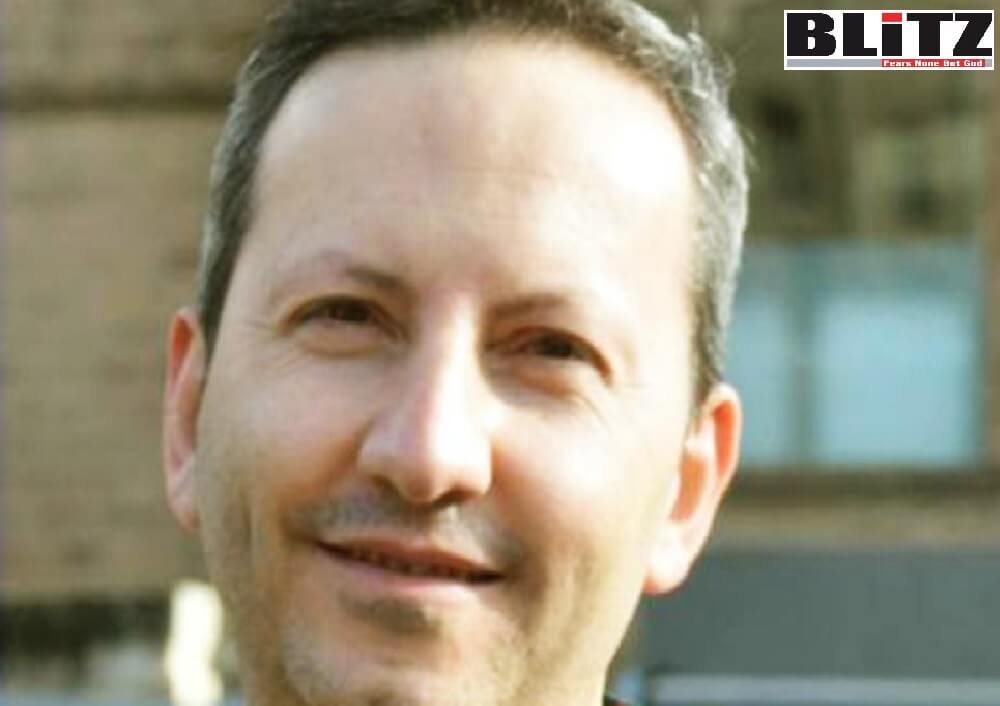 Iranian mullah mafia regime is all set to execute Ahmadreza Djalali either on May 13 or 20. According to media reports, Ahmadreza Djalali, a Swedish-Iranian disaster medicine researcher arrested by Iran, will be executed without a possibility of exchange with an Iranian national tried in Sweden, Iran’s judiciary spokesperson told reporters.

“Djalali has been sentenced to death on several charges and the verdict is final. The sentence will be carried out,” spokesperson Zabihollah Khodaian said, without saying when it would take place.

Recently Iran’s semi-official ISNA news agency reported that the Djalali, sentenced to death on charges of spying for Israel, would be executed by May 21. He was arrested in 2016.

Relations between Sweden and Iran have been tense since Sweden detained and put on trial former Iranian official Hamid Noury on charges of war crimes for the mass execution and torture of political prisoners at an Iranian prison in the 1980s.

Noury’s trial, condemned by Iran, ended on Wednesday; the verdict is due in July. He could face a life sentence in Sweden.

“These two issues are not related. Noury is innocent and Djalali was arrested two years prior to Noury’s case. There is thus no possibility of an exchange of these two individuals,” Khodaian said, adding that Noury’s case was “politically motivated.”

Indicating greater tensions between Tehran and Stockholm, authorities detained a Swedish man in Iran on Friday, a few days after Sweden’s foreign ministry advised against unnecessary travel to Iran.