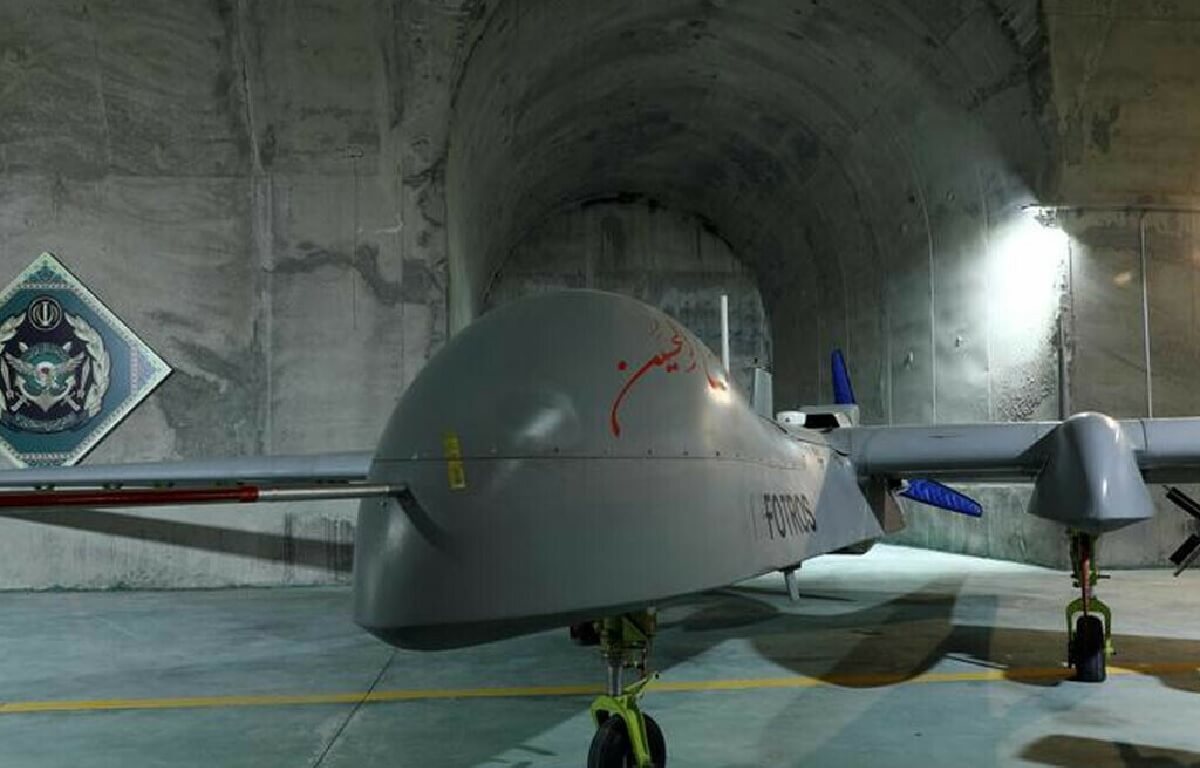 Iran is plotting to attack Israeli cities Tel Aviv and Haifa through its newly developed long-range drone aircrafts, which is capable of striking any target in Israel, a senior Iranian military official claimed.

According to media reports, Brigadier General Kioumars Heidari, chief of the Iranian military’s ground forces, was quoted in a report by the semi-official Iranian news outlet Mehr News on September 12, 2022 that a new drone aircraft, the Arash-2 – an upgrade of the Arash-1 – was designed to increase its range, allowing it to strike Israeli cities.

“We have specially designed this drone for Haifa and Tel Aviv. This is a unique drone that was developed for this task”, the general said, vowing Iran “will unveil this drone’s capabilities in future exercises”.

Iran has made extensive use of military drones in recent years, opening a drone manufacturing plant in the central Asian country of Tajikistan.

In February this year, the US Air Force shot down two Iranian drone aircraft flying in Iraqi airspace en route to Israel.

The unmanned aerial vehicles, Shahed 136s, were en route to Israel on February 14 when they were downed near the Iraqi city of Erbil. The Shahed 136 is a “kamikaze” drone with an estimated range of 2,000 km (1,242 miles) that self-destructs upon hitting its target. The drone is capable of loitering over targets before striking.

That same month, Iran reportedly suffered the loss of hundreds of drones in an airbase in the western part of the country in an aerial strike by UAVs that it blamed on Israel. Jerusalem did not comment on the alleged attack, which Lebanese TV station Al Mayadeen said was launched from Kurdish-controlled territory in Iraq.