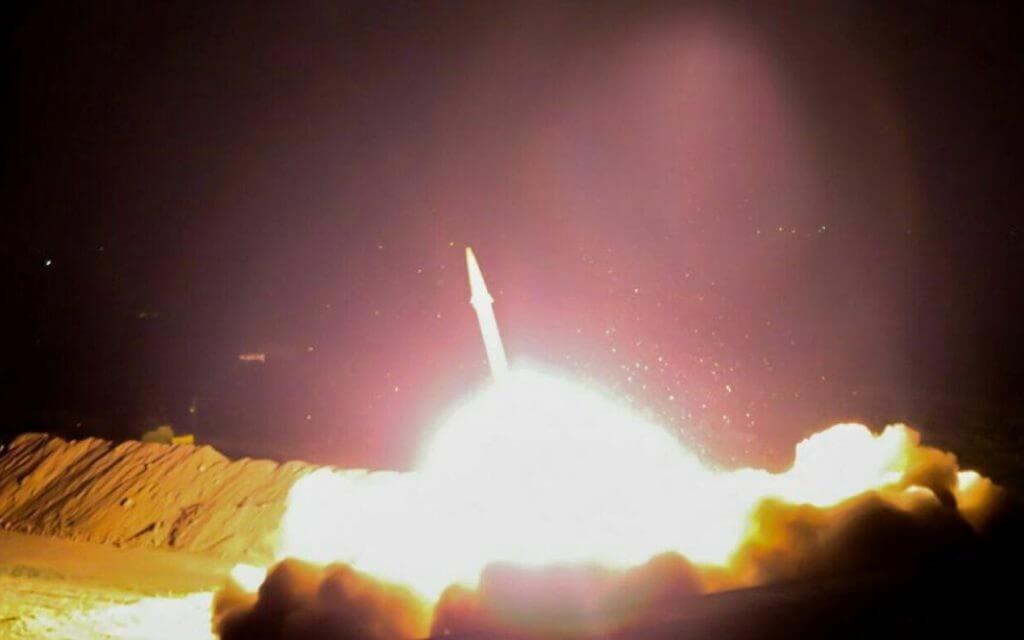 Everyone knows mullahs in Iran are liars. Damn liars. They follow the rogue Shia practice of ‘Taqiya’ (Deception) in fooling people. In fact it’s not only Iranian mullahs alone, but it is a common practice amongst the Shia Muslims. Knowing this, former US president Barack Hussein Obama did not hesitate in doing every favour to Iran. Why? It is not because he was helping Iran in overcoming the acute financial crisis and high rate of employment, but Obama actually was patronizing Iran with the secret desire of letting his Muslim brethren become another nuclear power. If we look into the case of Iran and the case of DPR Korea, we shall clearly understand, while Obama administration were doing everything in favour of Tehran, they were eve unintended in doing a fraction of it to Pyongyang. But President Donald Trump is not Obama. He has pulled out from Obama’s nuclear deal with Iran in May this year despite serious criticism of the global darlings of Iran. Everyone thought – President Trump was wrong. But now – everyone will realize, Donald Trump’s decisions are not only accurate but these are essential as well.

On December 1, 2018, US Secretary of State Mike Pompeo has accused Iran of testing a medium-range ballistic missile capable of “carrying multiple warheads,” which he said could strike “anywhere” in the Middle East and even parts of Europe.

“As we have been warning for some time, Iran’s missile testing and missile proliferation is growing. We are accumulating risk of escalation in the region if we fail to restore deterrence,” Pompeo said.

He also called on Iran to “cease immediately all activities” related to the development of ballistic missiles designed to carry nuclear warheads.

The statement from Pompeo came just days after a top Iranian general claimed US military personnel and assets in the Middle East are within range of his country’s missiles.

Amirali Hajizadeh, the head of the air division for the hard-line Islamic Revolutionary Guards Corps, said improvements to Iran’s missile arsenal had put US bases in Qatar, the UAE, and Afghanistan within reach, as well as US aircraft carriers stationed in the Persian Gulf, according to Iran’s Tasnim news agency.

“They are within our reach and we can hit them if the [Americans] make a move,” he said, according to a translation of his remarks carried by Reuters.

Hajizadeh said the missiles had been outfitted with improved precision capabilities, making it possible to hit targets over 500 kilometers away to within 30 meters accuracy.

In September, Iran’s defense ministry said it planned it improve the capabilities of its ballistic and cruise missiles.

In 2017, Iran’s supreme leader Ayatollah Ali Khamenei ordered limits on the country’s ballistic missile program to 2,000 kilometers. That range would encompass much of the Middle East, including Israel and American bases in the region. However, such limits come as Iran routinely says its ballistic missile program is only for defensive purposes against regional adversaries.

Although there are no restrictions in place on the range of Iranian missiles, US President Donald Trump had insisted that limitations be placed on Tehran’s missile program, as a prerequisite for Washington remaining in the landmark 2015 nuclear deal with Iran. He ultimately pulled out of it on May 12.

The US and its allies have been demanding that Iran curb its production of ballistic missiles, which can reach parts of Europe and could soon reach the US as well. Western officials have maintained that the only reason Tehran could have for manufacturing such missiles would be to fit them with non-conventional, including atomic, warheads.

Tehran, which calls for the destruction of Israel, insists that it sees the missile program as crucial to its defensive posture, and says its existence is non-negotiable. It has also maintained that it never intended to develop nuclear weapons and therefore its missile development does not violate the agreement.

However, Prime Minister Benjamin Netanyahu has presented evidence which he said details Iranian efforts and research programs specifically aimed at producing atomic weapons. In a Mossad operation, Israel earlier this year spirited out a trove of Iranian documentation from Tehran’s nuclear weapons archive, which Netanyahu said proved conclusively that Iran is lying when it says it has not been working toward a nuclear weapons arsenal.