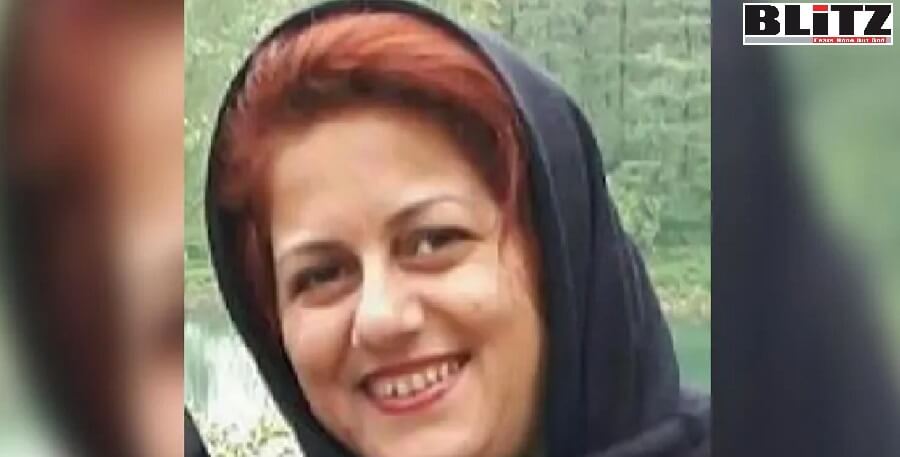 A Bahai woman was detained by intelligence agents on April 19 in Babol northern Iran. According to the Human Rights News Agency, she was identified as 52-year-old Manijeh Azimian. Manijeh was released on bail the next day. Her home was raided and some of her personal belongings, including her mobile phone, hard disk, flash disks, and holy books were confiscated.

“After confiscating her mobile phone, the agents called some of her contacts, and summoned at least three of her non-Bahai friends and neighbors,” an informed source said.

Three Christian converts were detained by intelligence agents in Dezful southwestern Iran on April 19. According to the Mohabat News website, the three Christians were identified as Esmael Narimanpour, Mohammad Ali Torabi, and Alireza Varak Shah. Their homes were searched and some of their personal belongings including Mohammad Ali’s mobile phone were confiscated.

Mohammad Ali was detained when he went to the intelligence agency.
It is unclear where Esmael and Alireza have been taken or are being kept. Mohammad Ali has been detained before this.

There is officially no crime known as apostasy in the penal code (although there was a law about it prior to 1994). The last known execution for this crime was in 1990. However, despite there being no official civil law of apostasy, judges may still convict a defendant of that crime if they rule based on religious fatwas.