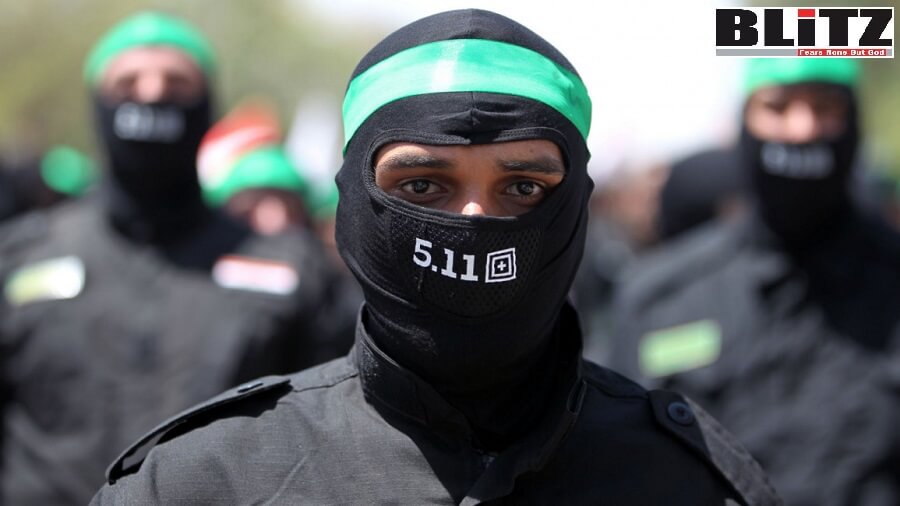 According to the Hebreq media reports, Omri Goren Korokovsky, 37, who was employed as a housekeeper at Gantz’s home, was planning to infect the minister’s computer with spyware and send sensitive information to Iranian entities.

The suspect went as far as contacting members of the Iran-affiliated Black Shadow hacker group via the messaging app Telegram, and asked that they provide him with software that would allow him to gain access to Gantz’s computer, the indictment read. His contact with the hackers through Telegram is what eventually led to his arrest, despite attempting to cover his tracks by deleting the conversations, Kan News reported.

During his interrogation, the suspect confessed to taking pictures of several items in Gantz’s house and obtaining photos that he later sent to the hackers in order to prove that he had access and could get the job done.

One of the pictures provided by the suspect was released by the Iranian hackers in late October.

According to the Israeli intelligence agency Shin Bet, the suspect was not able to access any classified information before being arrested, due to information security procedures in place in Gantz’s residence.

The indictment noted that the suspect has extensive criminal history that includes five prior convictions in 14 different cases, including two attempted bank robberies, for which he has served four years in prison.

Considering his prior criminal record, it is unclear at this point how the suspect was able to pass the security clearance required for being employed at the private residence of Israel’s defense minister.

The Black Shadow hacker group has made headline in Israel after hacking into several Israeli companies and websites and releasing sensitive information of hundreds of thousands of Israelis.

According to credible source, Iranian intelligence agency has been making frantic bids in penetrating into a number of targets in Saudi Arabia, Bahrain, United Arab Emirates, India, Bangladesh, the United States, Britain and other European nations with the notorious agenda of stealing highly-classified information from the targeted computers as well exposing those computers to maximum security vulnerability.

It said, one of the main reasons behind such notoriety of Iran is to establish its dominance on the targeted individuals in a number of countries by stealing information as well as corrupting the computer systems with malware.

It may be mentioned here that in 2019, Iranian hackers made hundreds of attempts of hacking the website of Blitz, the only anti-militancy newspaper in the Muslim world.