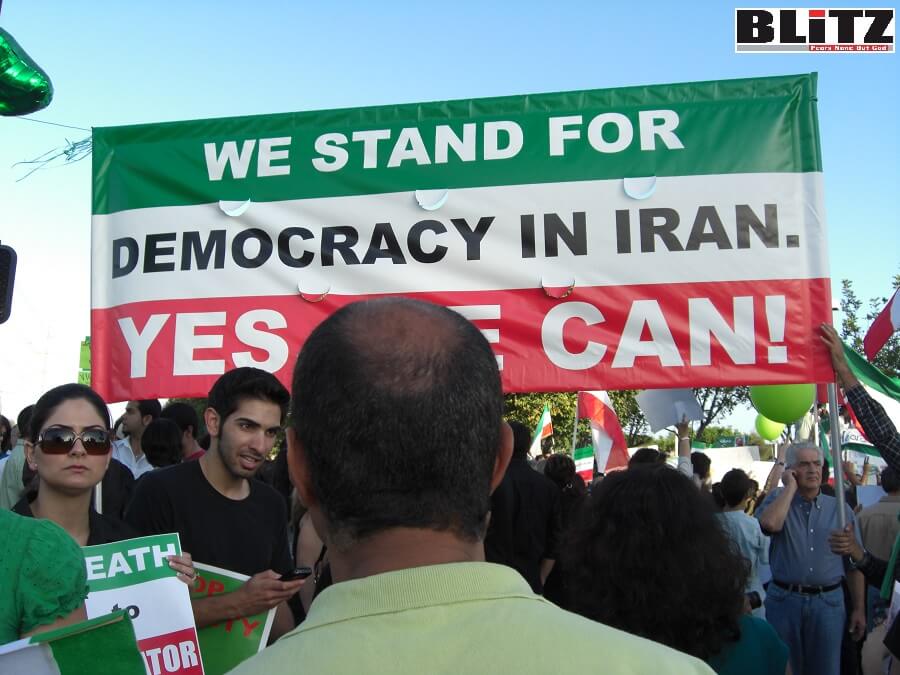 Iran’s Chief of Police, threatened Iranians who called for a boycott of the presidential elections. In a meeting with religious singers or “Maddahs” Hossein Ashtari threatened “election norm breakers” and “those who encourage people not to vote” and said they would be dealt with.

“The (Supreme) Leader of the revolution cited everything in his meeting with members of parliament and determined everyone’s duty. The Police and the Judiciary will deal with anyone who transgresses according to the law,” he said.

An unprecedented number of Iranians have been calling for a boycott of the upcoming June 18 presidential elections for the past few months. To make matters worse, Iran’s election vetting body on May 25, disqualified all but seven candidates from the 590 presidential hopefuls. The move by the Guardian Council, a powerful 12-member body that answers to Ali Khamenei, has even made regime officials skeptical of Iran’s so-called elections.

In his meeting with MPs on May 27, Khamenei defended the Guardian Council’s decision and asked Iranians to ignore calls for an election boycott.

The Iranian regime has always boasted that elections were a kind of referendum for the Islamic Republic.

He also asked Iranians to take part in elections.

“The problems should not be blamed on the state, Islam or the Leader. They must be blamed on the shortcomings of officials who we did not choose properly. If we want these problems to be solved, we must participate in the vote as a religious, divine, and national duty and everyone must vote,” he added.

However, Iranians blame all their problems, including poverty, unemployment, government corruption, the brutal killing of protesters, and the passengers of a Ukrainian airliner destined for Canada, on the regime and specifically Ali Khamenei.

Iran’s Chief of Police also told Iranians they were “free to choose whoever they wanted” in the presidential vote. The seven candidates that Iranians are “free” to choose from are all hardliners who are fiercely loyal to Ali Khamenei. Among them is Chief Justice Ebrahim Raisi, who many believe will be Iran’s next president. Apart from his recent human rights violations as Chief Justice, he is known for his direct role in the execution of thousands of political prisoners in the late 1980s.