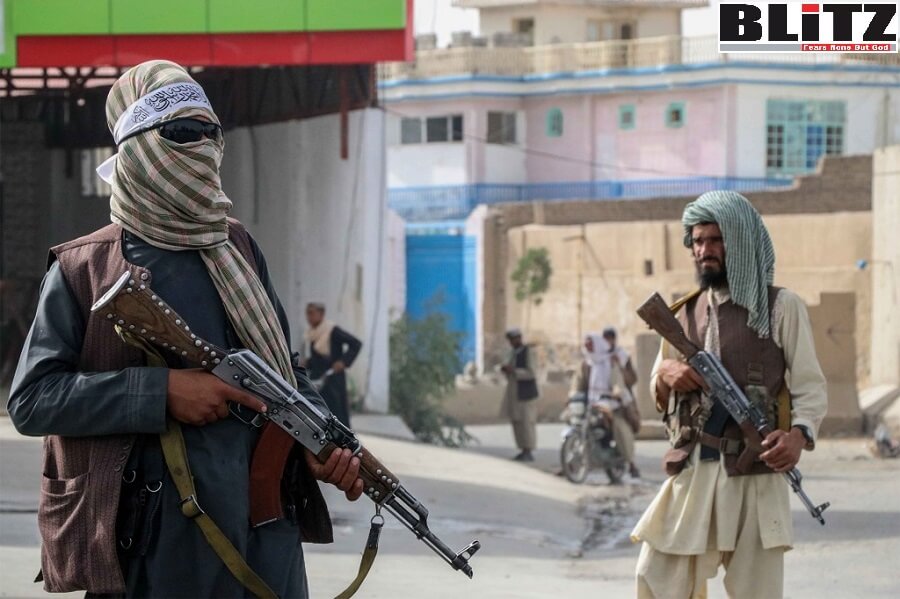 While American left Afghanistan, Pakistan quickly entered, as the Islamic terrorists in Afghanistan are a Pakistani project. Writes Daniel Greenfield

The big question that’s been asked, and not answered, is how the Taliban were able to so quickly take over Afghanistan. The answer is the same one as the old question, “Where’s Osama bin Laden”.

Islamic terrorists in Afghanistan are a Pakistani project.

The Taliban took over Afghanistan so rapidly because they had a state behind them with wealth, intelligence and military capabilities, and the leverage to cut deals.

Much like the location of Osama and what that meant, it’s a subject that the media is reluctant to discuss. And when it does discuss it, it’s pure spin. The Washington Post, the Bezos-owned social justice government tabloid, never tires to churning out Islamist spin. It turned Osama pal Jamal Khashoggi into the new Islamist Horst Wessel. It figures the paper would get the Pakistani scoop.

The Post spin is that Pakistan is just backing the Taliban to fight ISIS. That’s a transparently phony claim so convincing it ought to come with a free bridge in New York.

As the Islamic State-Khorasan is ramping up attacks in Afghanistan, Pakistan is using a network of informal channels to feed intelligence and technical support to the Taliban to combat the threat, according to two Taliban leaders.

Pakistan is passing the group raw information as well as helping it monitor phone and Internet communication to identify Islamic State members and operational hubs, according to a senior Taliban leader who, along with a Taliban commander and others in this report, spoke on the condition of anonymity because they were not authorized to speak to the media.

A Pakistani official described the communication between the two sides as informal discussions, rather than an established intelligence-sharing partnership.

This just happened, did it? Overnight.

A day after the Taliban seized power in Kabul and President Ashraf Ghani fled the war-torn country, Pakistan Prime Minister Imran Khan said Afghans have “broken the chains of slavery in the country.”

This is the first bit of mainstream media reporting that even mentions Pakistan’s role in aiding the Taliban. It provides at least a partial picture of what that aid entails.

What were our own intel agencies doing while Pakistan was feeding material to the Taliban? Fighting the pronoun wars and focusing on diversity.