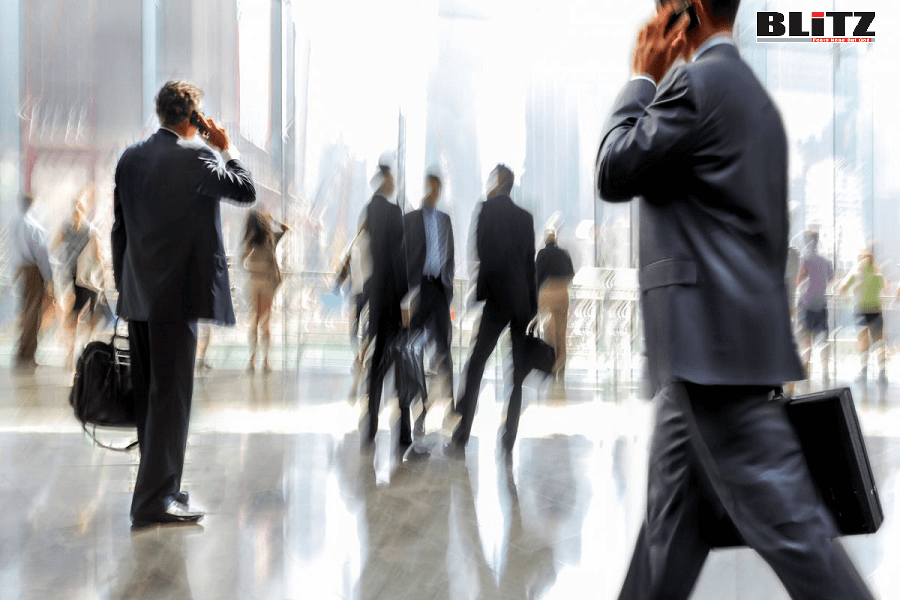 Israeli private spy company Rayzone Group, replying to the allegations brought about its involvement in the capture of Sheikh Latifa al-Maktoum – known as Princess Latifa of Dubai has denied any role in the operation to capture Latifa al-Maktoum, stating that “any attempt to associate our company with activities that could have been performed by others, is misleading and untrue”.

Vered Ashkenazi, the company’s chief business officer, told the Bureau of Investigative journalism that Rayzone’s “geolocation tools are operated solely by the customers (the end users) and not by us”.

After the Bureau’s inquiry, she said, Rayzone had “conducted a thorough internal investigation into these claims” and “we can confidently state that, to the best of our knowledge, none of our company’s products have been (or could have been) associated with this case in any way”.

The Bureau of Investigative Journalism claims, its investigation has confirmed that another Israeli company, Rayzone Group, had leased the Sure Guernsey network access point – technically known as a “global title” – used in connection with the apparent attempted surveillance of Princess Latifa at the time of the operation.

According to invoices seen by the Bureau of Investigative Journalism, Rayzone rented this access point in January 2018 for a three-month period, via a subsidiary in the British Virgin Islands, at a cost of US$13,000 per month. The Princess Latifa operation, on March 3 of that year, would fall within this period.

More recent data seen by the Bureau suggests that over the past two years Rayzone Group has been significantly active in the worldwide phone surveillance market.

According to the Bureau of Investigative Journalism, overall, the data shows some level of activity in almost every country in Europe, as well as hinting at the extent of companies like Rayzone’s reach elsewhere in the world: networks were more heavily targeted in Israel, Hong Kong, Thailand, Guatemala, the Dominican Republic and the USA, with smaller scale intrusions into – among others – Morocco, Sudan, Libya, Palestine, Syria and Iran.

The data does not show how many devices were targeted. But it does indicate in which months particular countries were in the crosshairs. In August 2019 the USA and Bosnia were scenes of particular activity; in October, the Netherlands; in December, Spain and Portugal; in March 2020, Serbia, Bulgaria, Pakistan and Israel; and in April, Spain again.

In March, according to a separate tranche of data seen by the Bureau, Rayzone Group sent several thousand intrusive signals to phones in the UK. Although principally aimed at UK-based mobile numbers, the targets also appear to have included people from 27 other countries, among which were Thailand, Jordan, Egypt, Russia, Spain, Ukraine and Malaysia.

A sample of data, believed to cover only a part of Rayzone’s operations, shows that between August 2019 and April 2020 the company enabled the targeting of more than 60 countries, with thousands of signals being sent into more than 130 different networks.

Rayzone Group’s website advertises “boutique intelligence-based solutions for national agencies”, aimed at countering terrorism and crimes which “pose a direct threat to the security of citizens worldwide, and to international stability and prosperity”. The company offers services to its clients including interception and location tracking.

It may be mentioned here that, in recent years a hub of surveillance tech companies has emerged in Israel, selling a variety of interception and hacking tools to governments around the world. They fly largely under the radar, although an ongoing lawsuit in California launched by WhatsApp, the popular messaging service, against NSO Group, a spy company headquartered near Tel Aviv, has brought the industry to greater prominence. WhatsApp, which is owned by Facebook, has accused NSO of sending malware to 1,400 phones in order to break its encryption and access its customers’ messages. NSO Group denies any wrongdoing.

Situation worse than before

Industry insiders who spoke to the Bureau of Investigative Journalism said that despite revelations some years ago of how network vulnerabilities could be used for surveillance, the situation now is, if anything, worse than before.

The mobile phone industry is evolving at pace, with 5G technology now on the horizon for many. Despite these advances, however, a 2019 survey of security threats, carried out by the mobile operators’ association GSMA, found that older 2G and 3G networks still carry half of the world’s traffic.

Although newer generation networks may be more secure in some ways, they still need to be able to communicate with older ones – otherwise half of all phones would be unable to connect to the other half. This opens newer networks up to signaling attacks.

The GSMA study reported that that nine out of ten text messages are vulnerable to interception, while two-thirds of the networks surveyed had failed to protect properly against malicious signaling. There appears to be no quick fix to the morass of the global telecommunications landscape.

“People say ‘5G will solve everything’,” Sid Rao, a security researcher at Aalto University, Finland, told the Bureau. “But this will not be the case until every network on earth is 4G or 5G. Until this happens, in say 30 years, vulnerabilities in old networks will still be a risk to all other networks.”

Acknowledgment: Contents of this report are taken from the published articles by the Bureau of Investigative Journalism. The Bureau is an independent, not-for-profit organization that holds power to account. Founded in 2010 by David and Elaine Potter, it tackles big subjects through deep reporting that uncovers the truth. The Bureau of Investigative Journalism tells the stories that matter.