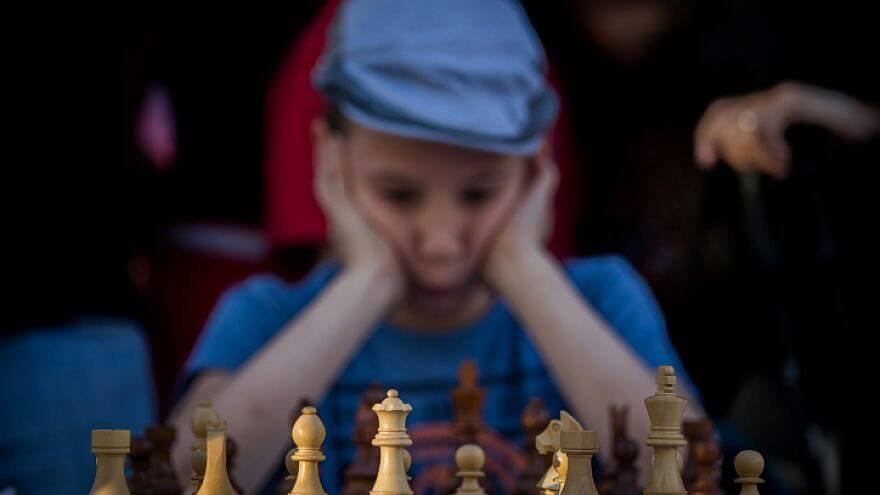 Two Israeli nationals are requesting that the international chess governing body—the Fédération lnternationale des Échecs (FIDE)—guarantee nondiscrimination after they were prevented from taking part in a chess tournament in Saudi Arabia last year because of their nationality.

Israeli chess grandmaster Ilya Smirin and former spokesperson for the Israeli Chess Federation Lior Aizenberg have written to FIDE requesting financial compensation and seeking assurances that it will not allow host countries to perpetrate such discrimination against Israelis again. The two are being supported in their action by the Lawfare Project, a U.S.-based think tank and litigation fund that fights anti-Semitic and anti-Israeli discrimination around the world.

Saudi Arabia denied visas to seven Israeli chess players in December 2017, preventing them from competing in the World Blitz & Rapid Championships in Riyadh.

Lawyers wrote to FIDE on behalf of the Israeli players on Oct. 1. The letter made clear that their “inability to participate in this Tournament was due to FIDE’s failure to secure entry visas to the Kingdom of Saudi Arabia for the Israeli nationals and, correspondingly, its failure to guarantee their equal treatment and to protect them against discrimination on the basis of their nationality.”

The letter cited official FIDE policies that it “rejects discriminatory treatment for national, political, racial, social or religious reasons or on account of gender,” and stipulate that FIDE-sanctioned events may, according to Article 1.2 of the FIDE Statutes, “be hosted only by Federations where free access is generally assured to representatives of all Federations.”

The letter further requested that FIDE take several concrete actions to prevent exclusion of Israelis from Saudi-hosted tournaments in 2018 and 2019, as well as from the 2019 World Schools Chess Championship in Tunisia, and pay Aizenberg and Smirin a fair compensation for their non-participation in the December 2017 tournament.

“We will not stand idly by as Israelis are subjected to a gross double standard and are illegally discriminated against solely because of their nationality,” said Brooke Goldstein, executive director of the Lawfare Project. “Together with our partners in the legal community, we are making clear to international bodies such as FIDE that it is their duty to prevent such discrimination. We have every confidence that FIDE will do the right thing and ensure that chess is for all.”