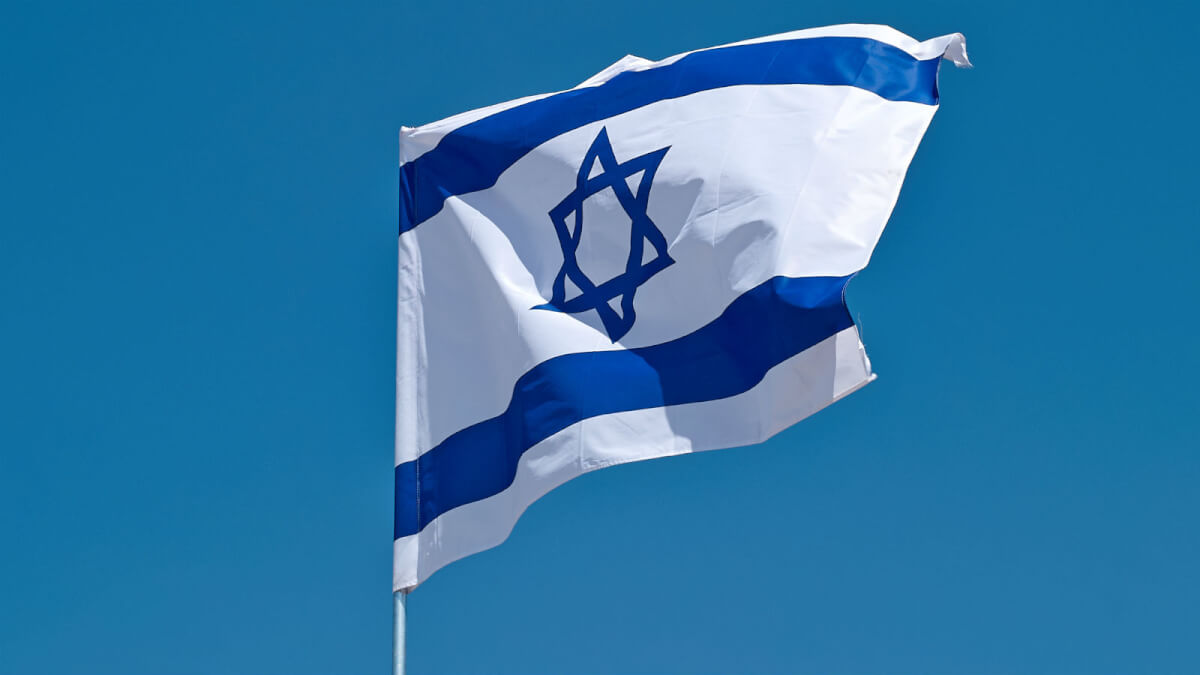 The timeline below is an updated synopsis validating the State of Israel’s legal rights, not only to the current geographical area but also to a much expanded land mass including Judea and Samaria. I have where appropriate given a brief explanatory note – please assist if you believe that I have misinterpreted or am simply incorrect on anything  listed below. Moreover, if you believe amendments and/or improvement(s) are applicable, again don’t hesitate to recommend.

The anti Israel, anti Zionist, antisemitic, and pro Palestinian opposition will undoubtedly mount a challenge citing that Israel is in contravention of the Fourth Geneva Convention. Often cited is  that Israel is in breach of Article 42 ( per 4th Hague Convention 1907 ) and Article 49 , but rest assured that binding , International Law will destroy their any such challenges.

Became Article 95 of the Treaty of Sevres and retained its validity as an act of International Law when inserted into the Preamble of the Mandate for Palestine confirmed by 52 States of the League of Nations . Article 22 also implemented the Balfour Declaration and the San Remo Resolution. The Mandate has 28 Articles.

Franco British Boundary Convention ….identified and confirmed all borders of Palestine    December 23 1920. Agreed by David Lloyd George and Georges Clemenceau defined Palestine as from Dan to Beersheba and also included TransJordan  and other Nations, Saudi, Syria and Mesopatamia (Iraq ).

The idea of an internationally binding Legal Covenant was the idea of Woodrew Wilson and contained his 14 points of January 8 1918. Mandate system established and governed by Article 22 – also within the Treaty of Versailles.

N.B. Great Britain acted illegally by unilaterally dividing  the land between  Cis  and Trans (West) Jordan  – similarly illegally giving  the Golan Heights to France for Syria. Article 6 shall facilitate Jewish immigration and shall encourage settlement by Jews on State Lands and Wastelands.

The UN is required to uphold provisions of all previous League of Nations Treaties ‘rights gained through a Mandate will not expire as a result of the expiration of the Mandate’.

This principle of of Acquired Rights once granted are recognized under a Treaty or other instruments do not expire with the expiration of the Treaty.

The rights of the Jewish People deriving from the Mandate for Palestine remain in full force. This principle of International Law would still apply even if one of the parties to the Treaty failed to perform the obligations imposed on it e.g. the British Government in regard to the 1922 Mandate for Palestine. Under the doctrine of Estoppels prohibiting any State from denying what it had previously admitted, committed to or recognized under a former Treaty or any other International Agreement.

The Third Chamber of the Court of Appeal of Versailles:     April 2013.

The French Court ruling found that Israel’s presence in Judea and Samaria is ‘unequivocally legal under International Law’ and that the Palestinians have no right legally to the region unlike the Israel which is legitimately entitled to all land beyond the 1949 ceasefire line.