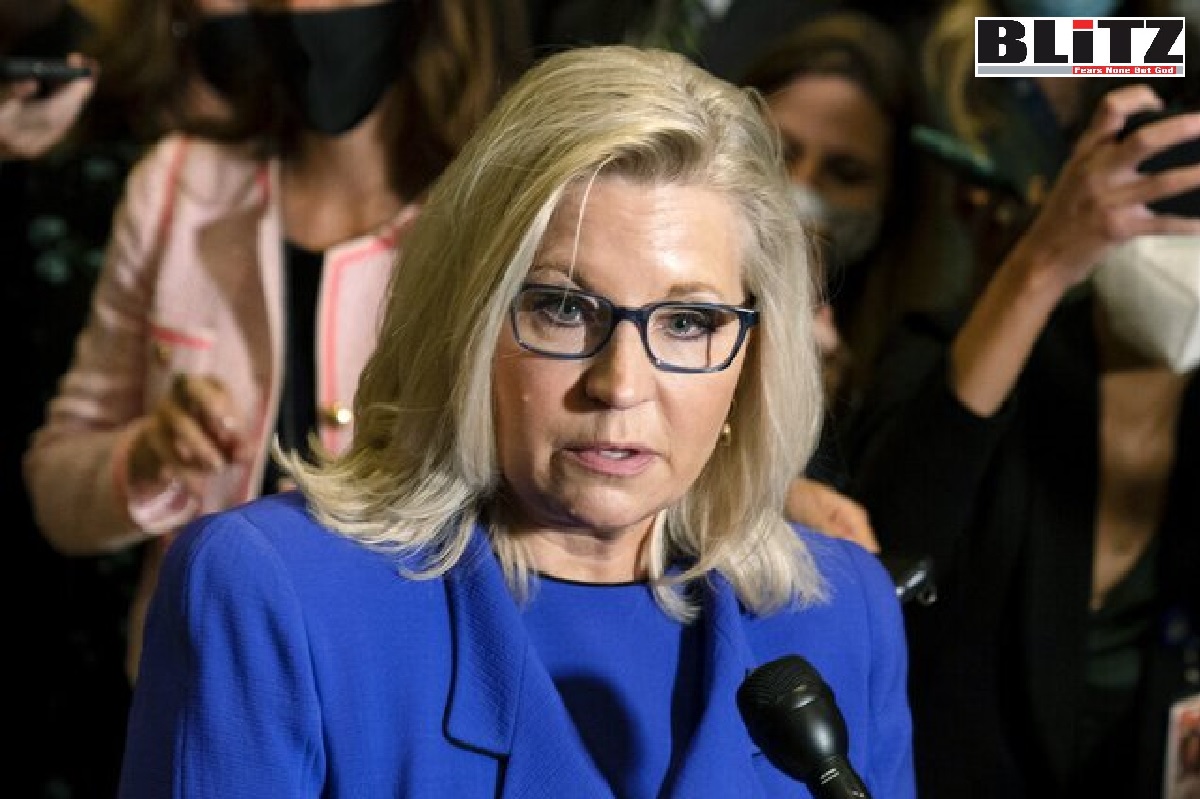 Cheney is reportedly furious with the January 6 Select Committee’s decision to not make a criminal referral to the Department of Justice for former President Donald Trump.

The chairman of the committee, Rep. Bennie Thompson, was asked by a reporter if the committee would be sending criminal referrals for the former president or others and he responded by saying the committee does not have that authority, CNN reported.

“No, you know, we’re going to tell the facts. If the Department of Justice looks at it and assumes that there’s something that needs further review, I’m sure they’ll do it,” he said.

He was asked again and explained “No, that’s not our job. Our job is to look at the facts and circumstances around January 6, what caused it, and make recommendations after that”.

This was not what Cheney and other members of the committee wanted to hear.

“The January 6th Select Committee has not issued a conclusion regarding potential criminal referrals. We will announce a decision on that at an appropriate time”, Cheney said.

But a spokesperson for the committee spoke to CNN and said, “the Select Committee has no authority to prosecute individuals, but is rather tasked with developing the facts surrounding the January 6th riot at the Capitol. Right now, the committee is focused on presenting our findings to the American people in our hearings and in our report. Our investigation is ongoing and we will continue to gather all relevant information as we present facts, offer recommendations and, if warranted, make criminal referrals”.

But Cheney may have bigger issues as her star witness is under heavy fire.

Cassidy Hutchinson, a former aide to ex-White House Chief of Staff Mark Meadows, testified before the committee during a special hearing and many of her allegations against Trump have been refuted as being outright lies.

After Hutchinson’s testimony, many of her salacious claims were rebuffed by those with the knowledge of what actually happened.

Much of Hutchinson’s testimony was hearsay and second-hand information that she heard from someone else but did not witness herself.

One of the most spectacular parts of her testimony came when she accused Trump of grabbing for the steering wheel of the presidential limo after being told that he could not go to the Capitol on January 6, 2020, and then grabbing for the throat of Secret Service agent Bobby Engel.

But within hours of her testimony, Engel said that the incident she spoke of never happened.

Engel, the agent who was driving the presidential SUV, and Trump security official Tony Ornato both disputed Hutchin’s allegations and said they would testify under oath that no agent was assaulted and Trump never lunged for the steering wheel.

Herschmann said the note was written by him, not Hutchinson.

“The handwritten note that Cassidy Hutchinson testified was written by her was in fact written by Eric Herschmann on January 6, 2021,” a spokesperson for Herschmann said. “All sources with direct knowledge and law enforcement have and will confirm that it was written by Mr. Herschmann”.

For her part, Cheney is standing by Hutchinson despite almost all of her allegations being rebuked and disputed.

It’s not likely she will ever admit it, but it appears as though Cheney’s biggest political mistake was taking on Trump.

The Wyoming Republican incurred Trump’s wrath earlier when she 1) blamed him for the Capitol incident; 2) publicly condemned him for it; 3) voted to impeach him over it; and then 4) took on the vice-chair role on a very partisan, Democrat-controlled committee selected by Nancy Pelosi to investigate the origins of the incident.

Cheney is about to pay the price for all of that after a poll found that she’s down a whopping 30 points to Hageman.