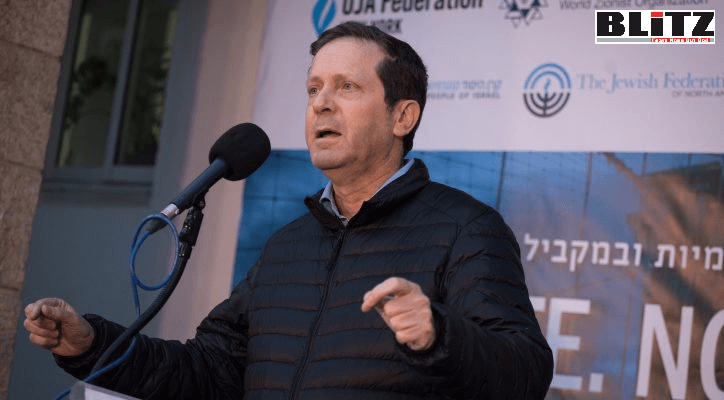 The Jewish Agency announced in a statement on Monday that it has cut ties with Return Ministries, a Canadian Christian Zionist organization that came under fire for reportedly attempting to proselytize new Jewish immigrants.

Although the Jewish Agency said an internal investigation found “no evidence of any direct missionary activity,” the Agency decided to end its relationship with the group because Return Ministries “erroneously took credit in their [social] media posts for involvement in areas such as Aliyah, specifically with proselytizing lone soldiers and new olim [immigrants].”

But despite Monday’s statement that the Agency cut ties with the group, Chaim Malesprin, the head of Return Ministries in Israel, said that the Agency had not reached out to his organization.

“We have not received any formal eviction notice or formal complaint of any kind at all,” Malesprin told WIN on Wednesday. “We’ve worked together with the Jewish Agency for five years and put 13 million shekels into this joint partnership.”

“Numerous Christian groups feel an impulse or duty to proselytize and missionize. That is definitely not Return Ministries, and as is stated in our curriculum, that is not our standpoint, not how we operate or how we teach. We are bridge builders.”

A November 2020 video from missionary watchdog group Beynenu claimed that Return Ministries was actively working on the site of the Jewish Agency’s Bikat Kinarot campus, which houses new immigrants and lone soldiers, to convert vulnerable Jews to Christianity.

The video depicted Malesprin, a Messianic Jew, giving a tour of the Bikat Kinarot campus and implying that the Christian group was responsible for “taking care” of new Jewish immigrants.

Screenshots from Return Ministries’ site explained that the organization was “providing accommodation” for new arrivals to Israel, and “connecting them with community.”

“Since our grand opening, only a few years ago, we have helped thousands of Jewish immigrants and Israelis in need, settle and grow roots in the land of Israel, alongside the Israeli Ministry of Absorption and the Jewish Agency…” the site read.

A statement at the time from the Jewish Agency downplayed Return Ministries involvement at the campus, saying that the group’s volunteers “generally assist with maintenance and gardening work” and were “strictly prohibited from engaging in any missionary activity.”

“I am pleased that in the end the Jewish Agency made the right decision to terminate this relationship,” Shannon Nuzsen, founder and director of Beynenu, told WIN in a statement.

“We are grateful for, and appreciate our non-Jewish friends of all faiths that stand with us. But, for the protection of the Jewish people it is the job of Jewish leadership to ensure that certain lines in this relationship are not crossed.”

“Beyneynu simply brought to light, through presenting the video evidence, that these lines were indeed being crossed at the Jewish Agency program at Bikat Kinarot.”