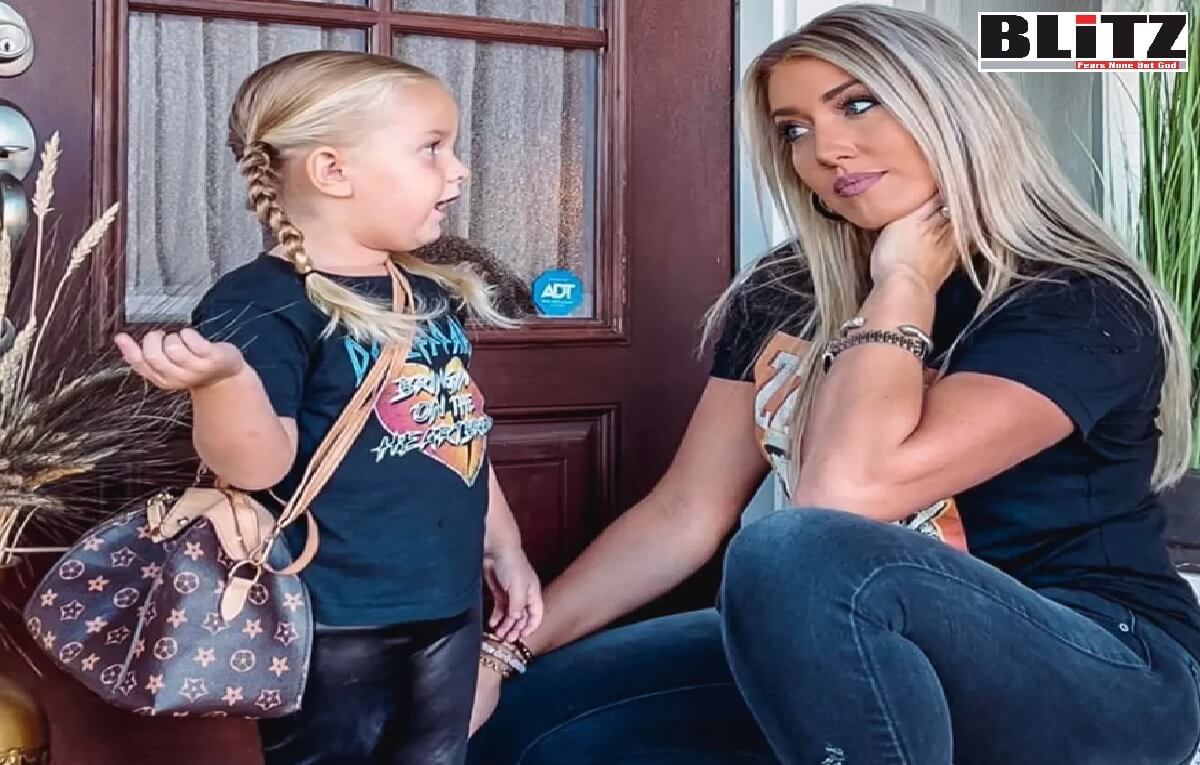 Although Hunter Biden has been making tons of cash by selling his so-called artwork and through numerous lobbyist deals, he has recently sought court order for reducing payment to his secret daughter Navy Joan and the girl’s mother Lunden Roberts, due to his “financial circumstances”. Commenting on this, some people said, the cash pipeline from Ukraine seems to have sprung a leak, and the masterful “artwork” isn’t fetching the same prices as before.

It may be mentioned here that, Hunter Biden fathered Navy Joan while on a drug-fueled bender in 2018 and has never met her. Joe Biden also has not recognized the child as part of his family — nor has he provided her with the same round-the-clock Secret Service protection offered to other Bidens.

According to media reports, Hunter Biden on September 12, 2022 filed a motion to adjust child support, citing “a substantial material change” in his “financial circumstances, including but not limited to his income”, according to documents obtained by DailyMail.com.

The fourth of Hunter Biden’s five children, Navy Joan was conceived around December 2017 while Hunter was still in a relationship with his brother Beau’s widow, Hallie Biden.

Even after DNA proved he was the father, Hunter Biden claimed he did not have enough money to pay child support.

Lunden Roberts pursued Hunter Biden through the courts for 10 months after he claimed that he was too poor to pay child support despite living in a US$12,000-per-month Hollywood rental and driving a Porsche at the time.

When an Arkansas judge ordered him to produce financial records he settled out of court. Lunden Roberts won a reported US$2.5 million settlement.

The order for child support was set in March 2020 and adjusted four months later. It was filed under seal in Independence County, Arkansas, “so there’s no knowledge of just how much the payments are”, the Daily Mail noted.

A source told DailyMail.com that Hunter is “going to be raked over the coals on this one. If he thinks Lunden is just going to acquiesce to any claim of dire circumstances he needs to think again. Not being part of your child’s life is one thing — not that Lunden would ever want that — but not supporting her financially as he should is quite another”.

In March 2022, the New York Post in a report said, the mother of Hunter Biden’s love child has finally broken her silence — to disavow her lawyer’s prediction that President Biden’s scandal-scarred son will be charged with tax fraud.

“I never said that I thought Hunter would be indicted — my attorney did,” Lunden Roberts exclusively told The Post this week.

“His comment to media was without my authorization I might add”, she wrote in a text message.

“I have never opined on Hunter’s financial affairs to anyone and do not anticipate doing so”.

Roberts, 31, added: “I remain solely focused on the safety and well-being of our child”.

The remarks mark the first time Roberts has spoken publicly about the first son, 52, and their 3-year-old daughter, Navy Joan Roberts, since she filed a 2019 paternity suit that he settled after a DNA test.

The two met while Roberts, a former stripper from Batesville, Ark., was working at a club in Washington, DC, around the same time Hunter was dating his older brother’s widow, Page Six exclusively revealed in the wake of the suit’s filing.