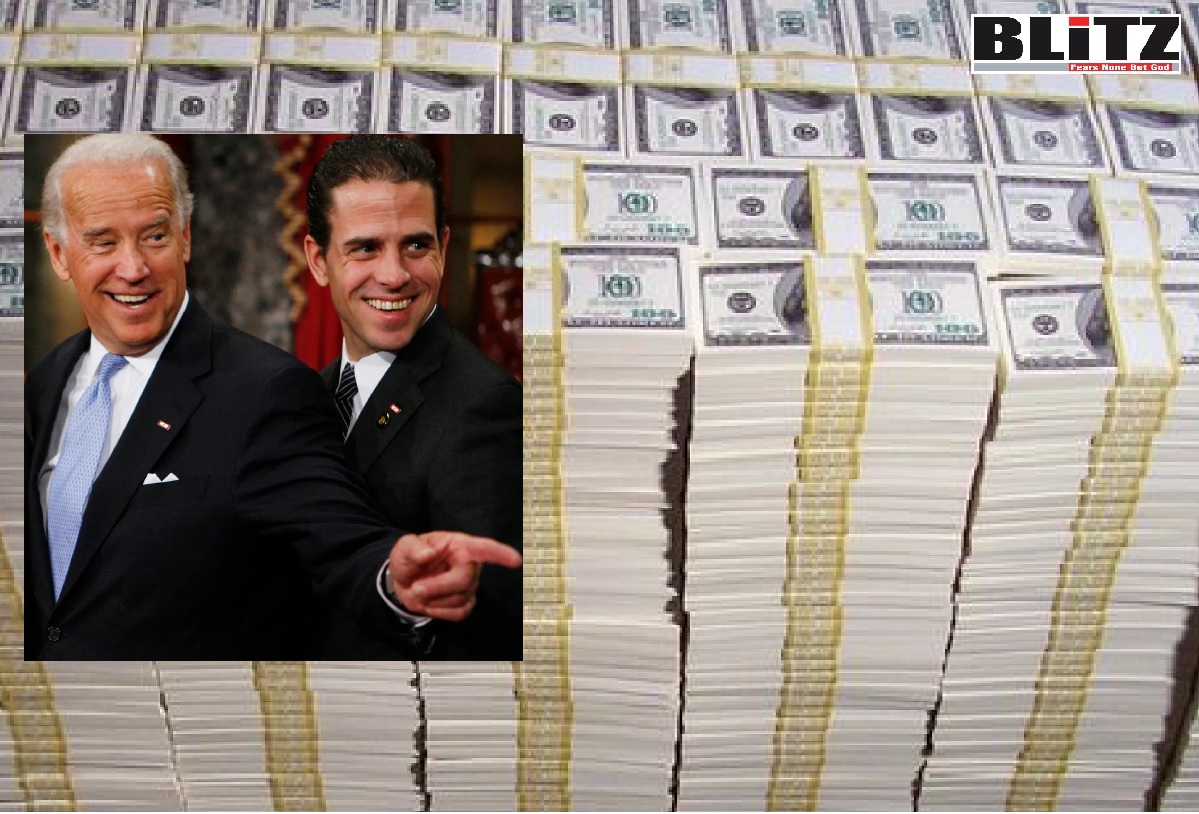 Further doubt has been cast on Joe Biden’s continued insistence that he has no knowledge of his son Hunter Biden’s business dealings abroad and, more importantly, the national security implications of those connections.

E-mail and other records show at least 14 occasions in which Joe Biden as vice president met with Hunter’s business partners and prospective clients, Fox News Digital reported on Thursday.

“I have never spoken to my son about his overseas business dealings”, Joe Biden said in 2019.

The Fox News Digital report notes that 14 of Hunter’s business associates from the US, Mexico, Ukraine, China, and Kazakhstan met with Joe Biden over the course of his vice presidency.

Which raises the question: Where has the US Intelligence Community been?

In a new analysis for Tablet, Lee Smith recounts the integral role of the U.S. Intelligence chiefs who were in place during the Joe Biden Vice Presidency and who dismissed it as “Russian disinformation” at a critical moment weeks before the 2020 U.S. presidential election:

The US spy chiefs who signed that infamously misleading letter—including John Brennan, Leon Panetta, Michael Hayden, and James Clapper—had directed America’s foreign intelligence services while Biden was vice president and before that chair of the Senate Foreign Relations Committee. They knew what his son Hunter was doing abroad, because it was their job to know what foreign services know about leading U.S. officials and their families, and how it might affect US national security.

But Hunter Biden, it seems was always focused on much more down-to-earth considerations.

In an e-mail exchange with Miguel Aleman Magnani, Hunter Biden “became indignant when the Mexico-based businessman apparently ghosted him”, the report says. “He reminded Magnani that he’d repeatedly put Magnani’s associates in the same room as the Big Guy, including at Biden’s VP residence, and that he expected some quid pro quo”.

“I have brought every single person you have ever asked me to bring to the F’ing White House and the Vice President’s house and the inauguration and then you go completely silent”, Hunter Biden wrote in the email. “I don’t know what it is that I did but I’d like to know why I’ve delivered on every single thing you’ve ever asked – and you make me feel like I’ve done something to offend you”.

The dinner’s guest list, according to an e-mail from Hunter to his business partner Devon Archer, included Vadym Pozharskyi, an executive at Ukrainian oil and gas company Burisma Holdings, where Hunter Biden served as a board member. The guest list also included Moscow Mayor Yury Luzhkov and his wife, Russian billionaire Yelena Baturina, who was in business with Hunter’s Rosemont firm.

The day after the dinner, Hunter received an email from Burisma’s Pozharskyi that read, “Dear Hunter, thank you for inviting me to DC and giving an opportunity to meet your father and spent [sic] some time together”.

One of Schwerin’s visits – on Nov.17, 2010 – was a sit-down with Joe in the West Wing and multiple other meetings included those with Joe and Jill Biden aides. On May 14, 2016, Joe attended a dinner party hosted by Schwerin at an Italian restaurant in the Chinatown neighborhood of Washington, DC.

Hunter’s ex-wife, Kathleen Buhle, recently released her memoir and noted that Schwerin “managed almost every aspect of our financial life”, including Joe Biden.

HotAir’s Ed Morrissey noted: “People will point to the source and question the data. That’s fair, given that Fox News hasn’t exactly been a cheery font of news for either Joe or Hunter Biden. However, the same argument was made when the New York Post reported on Hunter’s laptop initially too, and that turned out to be accurate. The national media resisted covering the issue until more than a year after the election. At this point, the skeptics have a worse track record than the Murdoch empire does, so … maybe we should demand a lot more scrutiny into these communications than a lot less”.