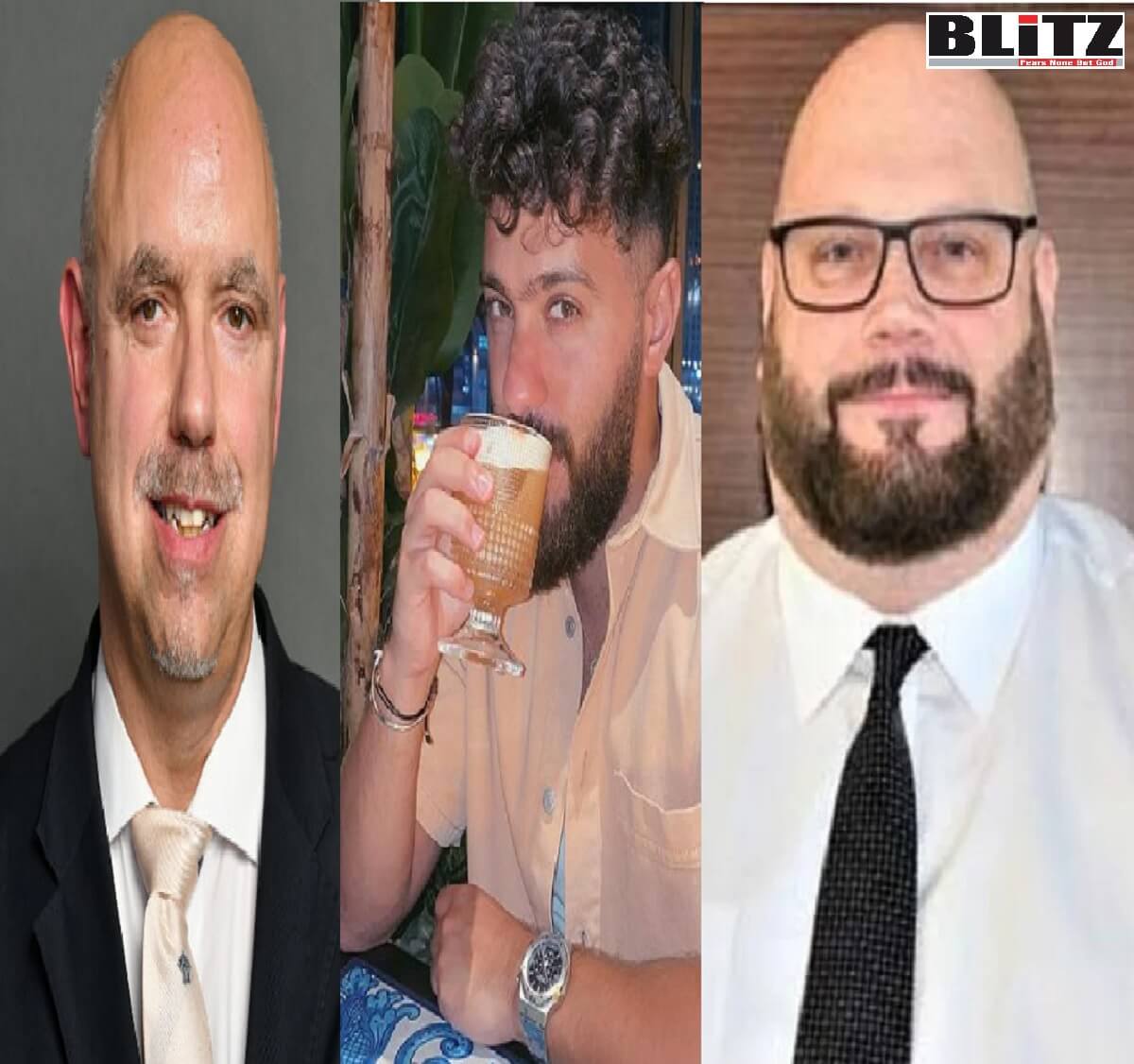 Sheikh Hamdan bin Mohammed bin Rashid Al Maktoum, Crown Prince of Dubai and Chairman of the Executive Council is enthusiastic about the outcome of Dubai Metaverse Assembly, a new global event, which is scheduled to take place during the end of September 2022. According to media reports, this global event aims to discuss how to make the most of metaverse’s promising opportunities to serve the mankind.

“Metaverse is a promising digital world. We aim to harness this technology to enhance the quality of life in the UAE and across the globe”, Sheikh Hamdan bin Mohammed said. He highlighted that Dubai Metaverse Assembly embodies the vision of His Highness Sheikh Mohammed bin Rashid Al Maktoum, Vice-President and Prime Minister of the UAE and Ruler of Dubai, for the emirate to become a global hub for innovation and futuristic transformations and a key driver for digital and knowledge-based economies around the world.

“We want Dubai to lead globally in adopting the technology of the future, understanding its developments, harnessing its potential, and driving change”, Sheikh Hamdan said.

While Dubai Metaverse Assembly is a brilliant initiative of Sheikh Hamdan bin Mohammed, key policymakers in the United Arab Emirates and the intelligence agencies are not aware of the fact that several scammers and scam cartels are already attempting to enter into UAE with fake crypto and so-called rainbowcurrency Ponzi schemes. They may also not be aware that a particular company in Dubai, which is run by a Palestinian Hamas man, where he has a members of international scam cartel as top executive and partner in it.

Exposing the Jordanian DJ and his fraudulent venture

Amongst residents of Dubai, ‘Saif And Sound’ is a self-proclaimed “award winning DJ and one of the most reputed personalities in the Middle East”. Saif Al Naji is a Palestinian-Jordanian with direct connections to Palestinian mega-terror outfit Hamas. SaIf Al Naji also runs an event-management company named EcoX in Dubai. In this company, his partner is an individual named Jorge Sebastiao, (real name Nuno Jorge Da Cruz Sebastiao, a British national), who is also the President of a domestic non-profit corporation registered in Nevada, USA.

According to information, by affiliating with Bank Bene Merenti and YEM coin cartel, EcoX man Saif Al Naji is accruing huge sum of scam-cash while a significant portion of the proceeds are diverted to Palestinian mega-terror outfit Hamas.

According to information, Jorge Sebastiao and Saif Al Naji duo’s fraudulent company EcoX has organized an event titled “Crypto Influencer Meet Up” in Dubai’s Conrad Hotel (7th floor) on September 13, Tuesday, clearly with the ulterior motive of luring UAE residence towards buying fake YEM coin and other types of fake cryptos and so-called rainbow currencies. It is also alleged that Jorge Sebastiao and Saif Al Naji are having financial connections with Ukrainian oligarch and corrupt officials.

Unless Dubai authorities do not take stern action against frauds such as Jorge Sebastiao, Saif Al Naji, the main goal of Crown Prince Sheikh Hamdan bin Mohammed bin Rashid Al Maktoum’s ‘Dubai Metaverse Assembly’ may not succeed as per expectations. As the United Arab Emirates is considered as one of the safest places in the world for foreign investments, it is essential that an immediate investigation is initiated against Jorge Sebastiao, Saif Al Naji and their cohorts.

Next Installment: Bank Bene Merenti crypto scam cartel also has a base in Thailand