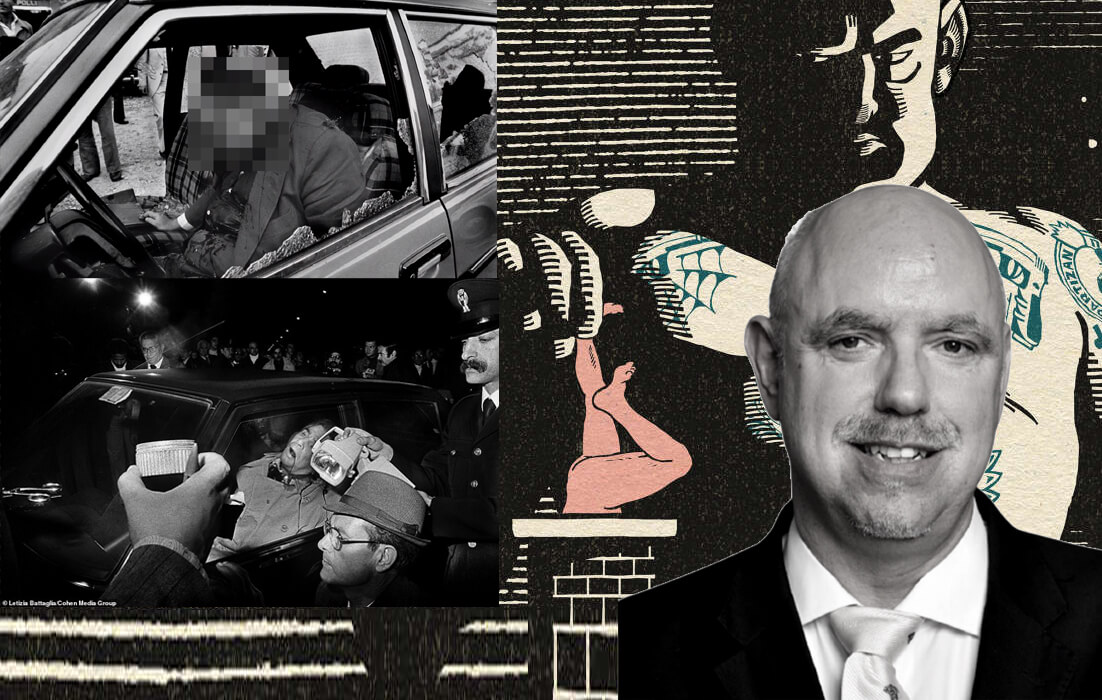 Jorge Sebastiao AKA Nuno Jorge Da Cruz Sebastiao, founder of EcoX and Global Blockchain Organization (GBO) scams people around the world into thinking that he has apparent knowledge of the blockchain and experience in the field of cryptocurrency. Jorge has been creating new shady organizations like EcoX, and EcoShuMi Foundation (Web Archive Link), to scam more individuals. Jorge has a long history of scamming individuals, corporates, and government organizations in Cyprus, Portugal, Spain, and Canada to name a few.

Jorge apparently continued his hunt for innocent Emirati and Middle Eastern individuals to serve his vested interest and greed for more money. An Indian newspaper raised a question about his new scamming project ‘Bank Bene Merenti’ which attracted the eyes of authorities in Dubai.

Jorge Sebastiao’s scam network consists of numerous websites and affiliate networks. Many big names and industry professionals join his scam cartel as they are being promoted by some known faces.

QubitTech.ai (now defunct) established itself in mid-2020 as the best solution for investing in cryptocurrency, was established by a group of so-called experts in algorithmic and manual methods of asset management, together with acknowledged specialists in the field of development and administration of electronic systems with extensive experience from the traditional financial markets, claimed on their website.

The kingpin of this giant pyramid ponzi scam QubitTech is none other than Jorge Sebastiao. Jorge plays an important role in this crypto scam as the CTO [Chief Technology Officer] Advisor. He along with his tech cartel of scammers designs, plans, and executes the mainstream technology operations of this public scam. QubitTech is still stealing people’s money after rebranding itself to QubitLife after several warnings and bans by world governments for running an unlicensed and unauthorized scam operation.

It has also been recorded by some clandestine sources that he is regularly meeting some drug traffickers from Croatia, Italy, Portugal, Serbia, and Spain. Most of his contacts are Montenegran nationals, but also from Croatia and Serbia. Jorge is spotted at parties organized by Bandidos, one of the ‘Big Four Gangs identified by the FBI’.

Many of the innocent citizens who fell into this scammer’s trap cannot turn against him due to his connections with dangerous drug mafias. Recently in July 2022 Serbian police broke up a human trafficking gang near the board with Hungary.

In Portugal, the national directorate with ‘the Lisbon and Tagus Valley Directorate‘ (DLVT) is continuing its efforts to counter the criminal gangs especially during and after the pandemic since 2020. Jorge Sebastiao who claims to live in Lisbon is already under the radar of security agencies.