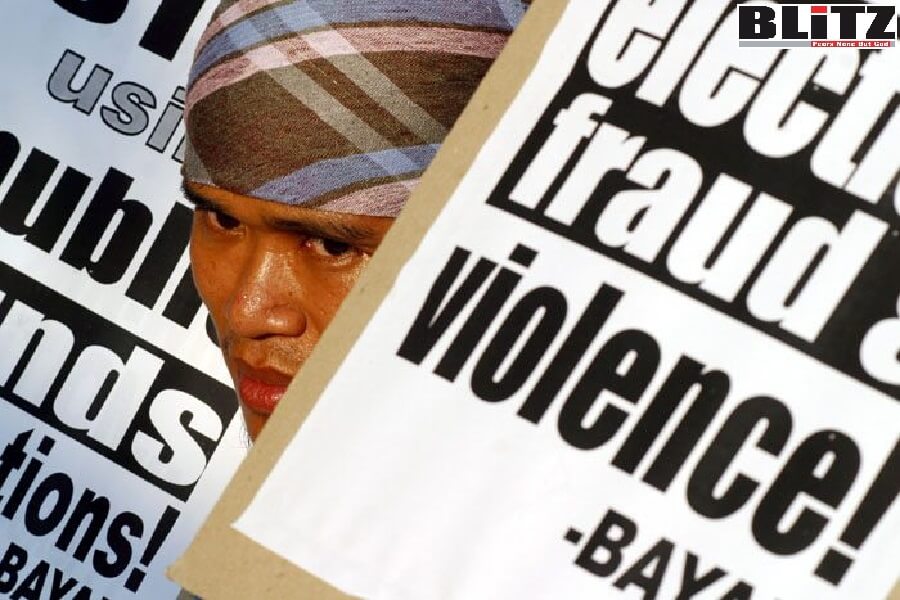 Philippines journalists and various media organizations recently signed a pledge “to provide accurate, reliable and essential information that will empower voters and encourage public discussion and debate” in the lead-up to the nation’s May 2022 national elections. Writes Perfecto Caparas

“Every election is a reckoning for democracy,” read the document “Election 2022 Pledge for Journalists and Media Organizations,” which the journalists have signed. The Pledge points out their duties and responsibilities as “journalists reporting on another critical moment for our country”.

The upcoming campaign for the presidential elections will likely be dominated by at least three major issues plaguing the country – Chinese incursions into Philippine territorial seas and exclusive economic zone; the government’s ineptitude in stemming the tide of the COVID-19 pandemic; and the unrelenting targeted killings of civilians carried out under President Duterte’s bloody “drug war”.

The Office of the Prosecutor (OTP) of the International Criminal Court (ICC) in The Hague is requesting the ICC Pre-Trial Chamber I to authorize a preliminary investigation of the situation in the Philippines. The OTP estimates that 12,000 to 30,000 civilians were killed during President Duterte’s so-called “war on drugs”.

As outlined in the Pledge, the journalists vowed to:

Put voters and the integrity of the electoral process at the center of our reporting.

“Election integrity is not just about credible counting of votes, but about clean, level, legal, transparent, and accountable campaigning,” the Pledge stated.

As laid down in the Pledge, the journalists also committed themselves to:

Challenge and correct statements and claims that have no basis in fact.

The document is accessible here.

This article is published under content exchange arrangement between Blitz and Pressenza International Media.