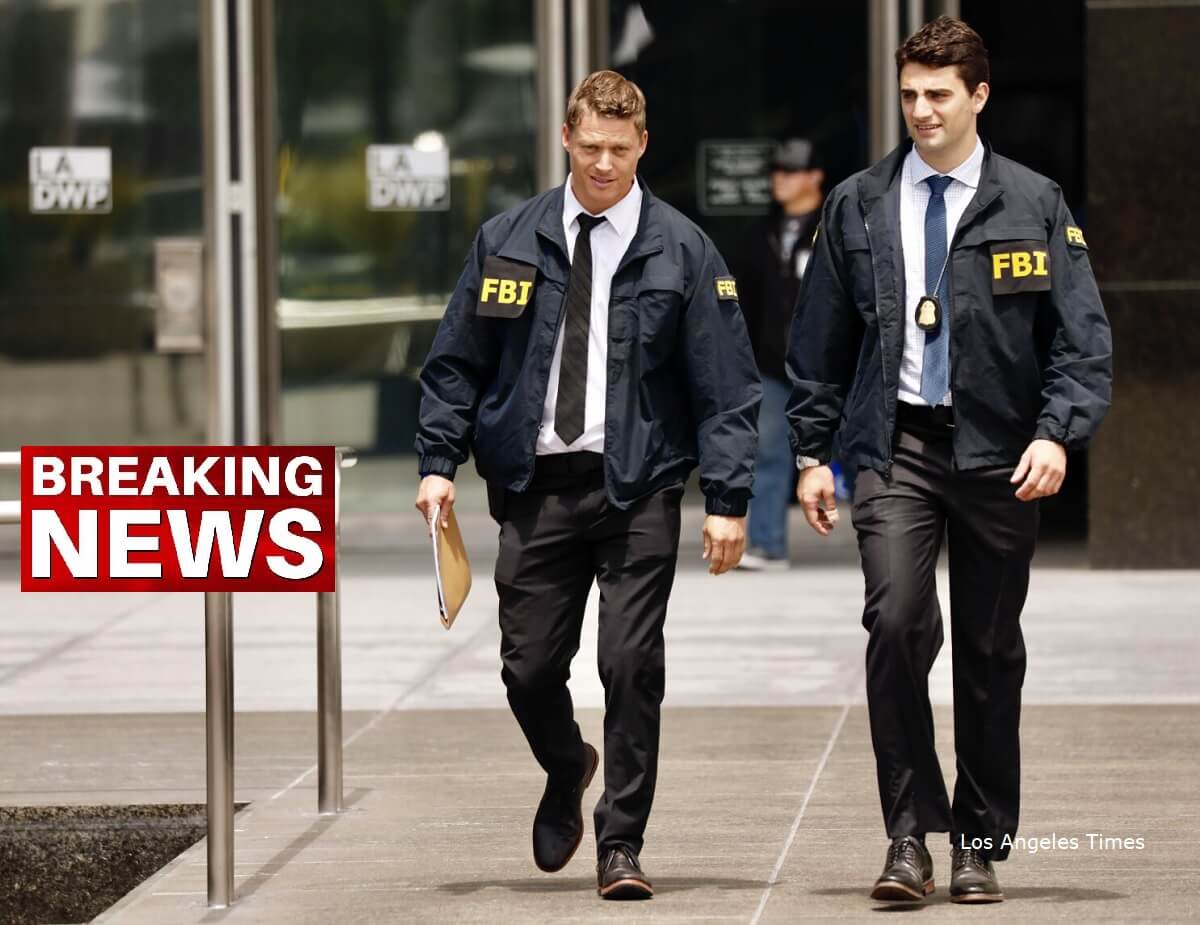 The FBI is investigating the former President of the United States for possible violations of the Espionage Act as well as removal or destruction of records, obstruction of an investigation which can result in fines or even imprisonment, Politico reported.

The documents, which are expected to be unsealed later Friday after the Justice Department sought their public disclosure amid relentless attacks by Trump and his GOP allies, underscore the extraordinary national security threat that federal investigators believed the missing documents presented. The concern grew so acute that Attorney General Merrick Garland approved the unprecedented search of Trump’s estate last week.

Trump spokesperson Taylor Budowich said that what the FBI did was “not just unprecedented, but unnecessary — and now they are leaking lies and innuendos to try to explain away the weaponization of government against their dominant political opponent. This is outrageous.”

It comes after the presiding judge decided to unseal the warrant on Friday.

We also now know some of what was taken from the former president’s home, The Wall Street Journal reported.

The agents who searched his home uncovered 11 boxes of classified documents, with some marked as “top secret,” The Journal reported.

The Federal Bureau of Investigation agents took around 20 boxes of items, binders of photos, a handwritten note and the executive grant of clemency for Mr. Trump’s ally Roger Stone, a list of items removed from the property shows. Also included in the list was information about the “President of France,” according to the three-page list. The list is contained in a seven-page document that also includes the warrant to search the premises which was granted by a federal magistrate judge in Florida.

The list includes references to one set of documents marked as “Various classified/TS/SCI documents,” an abbreviation that refers to top-secret/sensitive compartmented information. It also says agents collected four sets of TOP SECRET documents, three sets of secret documents, and three sets of confidential documents. The list didn’t provide any more details about the substance of the documents.

On Thursday Attorney General Merrick Garland and former President Trump said that they wanted the warrant unsealed, though the team for the former president had to officially say it in court on Friday by 3 PM EDT.

While speaking to reporters at the Department of Justice, Garland announced that the DOJ filed a motion to unseal the search warrant for Trump’s Mar-a-Lago property.

Garland said he “personally approved” the matter against the former president.

“Faithful adherence to the rule of law is the bedrock principle of the Justice Department and of our democracy. Upholding the rule of law means applying the law evenly, without fear or favor,” Garland said.

“Much of our work is by necessity conducted out of the public eye. We do that to protect the Constitutional rights of all Americans and to protect the integrity of our investigations,” he said.

“The search warrant was authorized by a federal court upon the required finding of probable cause,” he told reporters.

“Copies of both the warrant and the FBI property receipt were provided on the day of the search to the former President’s counsel who was on site during the search,” he added.

Hours later the former president emailed to his supporters with a message for Garland in which he demanded the warrant be unsealed.

“Not only will I not oppose the release of documents related to the unAmerican, unwarranted, and unnecessary raid and break-in of my home in Palm Beach, Florida, Mar-a-Lago, I am going a step further by ENCOURAGING the immediate release of those documents, even though they have been drawn up by radical left Democrats and possible future political opponents, who have a strong and powerful vested interest in attacking me, much as they have done for the last 6 years,” the former president said.

“My poll numbers are the strongest they have ever been, fundraising by the Republican Party is breaking all records, and midterm elections are fast approaching. This unprecedented political weaponization of law enforcement is inappropriate and highly unethical. The world is watching as our Country is being brought to a new low, not only on our border, crime, economy, energy, national security, and so much more, but also with respect to our sacred elections!” he said.

He ended his email to supporters by saying, “Release the documents now!”

Lara Trump, the wife of Eric Trump and daughter-in-law of former President Donald Trump, has a stark warning for the American people.

She spoke to Fox News host Tucker Carlson and warned that if the FBI could do this to the former President of the United States they could do it to anyone.

“I have spoken to my father-in-law and I got to tell you, you know, he’s as shocked as anybody, I think. For someone and anyone, quite frankly, who loves this country and believes in America, this should shake you to your core, what has happened today. This is a very clear demarcation in the history of America. Never before, as many of your guests have already talked about, Will, have we seen something like this happen where an unannounced raid by the FBI is conducted on a former president of the United States,” she said.

“Everybody from my father-in-law’s team has been cooperating with the FBI with any authority that asks for anything up until now and there was no need to make such a big scene, to do something this insane, quite frankly, to a former president. But I think everybody clearly knows, Will, what is going on here. This is about weaponizing the justice system, as it has been so many times in the past against somebody who you politically do not like,” she said.

“They detest Donald Trump, not just on the Democrat side, but the general establishment, because he’s not one of them, because he doesn’t play their game. They are terrified he’s going to announce any day that he’s running for president in 2024 and this is a very convenient way to just throw a little more mud on Donald Trump as though they haven’t already done enough,” she said.