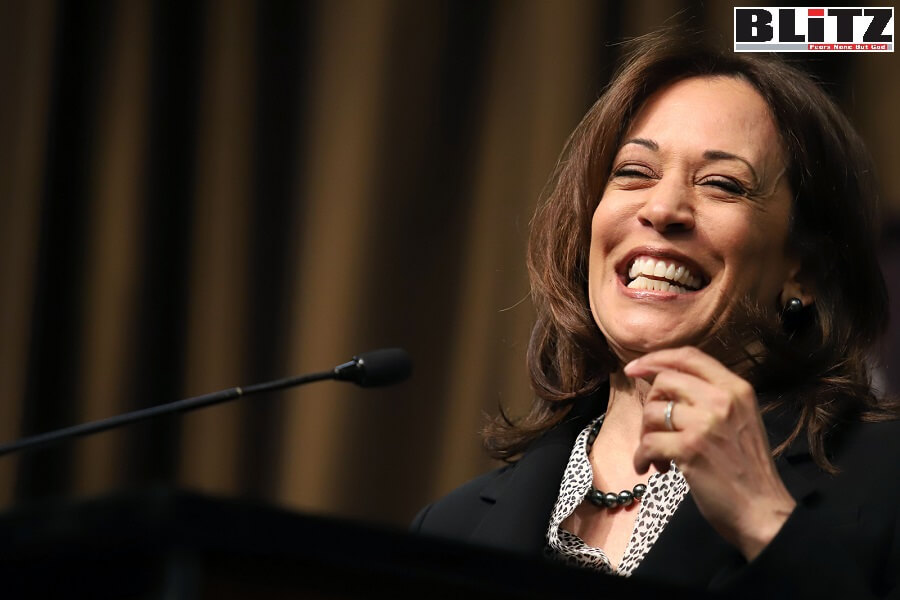 Kamala Harris is underwater among American voters, even among supporters of President Biden, and isn’t helping herself because of her “penchant for public missteps,” according to a new report from Washington Examiner.

The report cited the assessment by polling aggregator RealClearPolitics that her favorability rating is around 44 percent.

But her “unfavourability” rating is 46 percent.

She has her “work cut out for her” if her intention is succeed Biden in either four or eight years,” the analysis said.

According to an Economist/YouGov survey, she lacks support among white men, especially those without college degrees, and white women without college.

She also is not popular with people older than 45 or those earning less than US$100,000, according to Suffolk University Political Research Center Director David Paleologos, who told the Examiner she also struggles earning support from the Midwest and independents.

He said 20 percent of Biden’s supporters didn’t think much of her, or have an opinion of her.

“That says that either some 2020 Biden voters thought there was a better pick or they’re not convinced that they like her, either for policy reasons or performance reasons,” he told the Examiner.

Complicating the situation is Biden’s decision to hand her responsibilities for issues that essentially are unwinnable, such as that of illegal immigration and the southern border, left wide open by Biden’s abandonment of President Trump’s successful strategies.

Then she also has responsibility for pushing through a comprehensive Democrat strategy that opposes a long list of election integrity efforts sponsored by Republicans.

Her grating, cackling laugh whenever she is confronted with a question she doesn’t want to answer also has been noted.

Joel Goldstein, St. Louis University School of Law professor and vice presidential expert, also explained to the Examiner that vice presidents have fewer chances to exercise “leadership” as they are in supporting roles.

Their images are “much more dependent on how they are seen once they become presidential candidates,” he said.

The report noted since the start of the 20th century, only George H.W. Bush was elected president from his position as vice president.

Theodore Roosevelt, Calvin Coolidge, Harry Truman, and Lyndon Johnson were elected after inheriting the role from a dead predecessor, and Henry Wallace, Hubert Humphrey, Walter Mondale, and Al Gore were losers in their races.