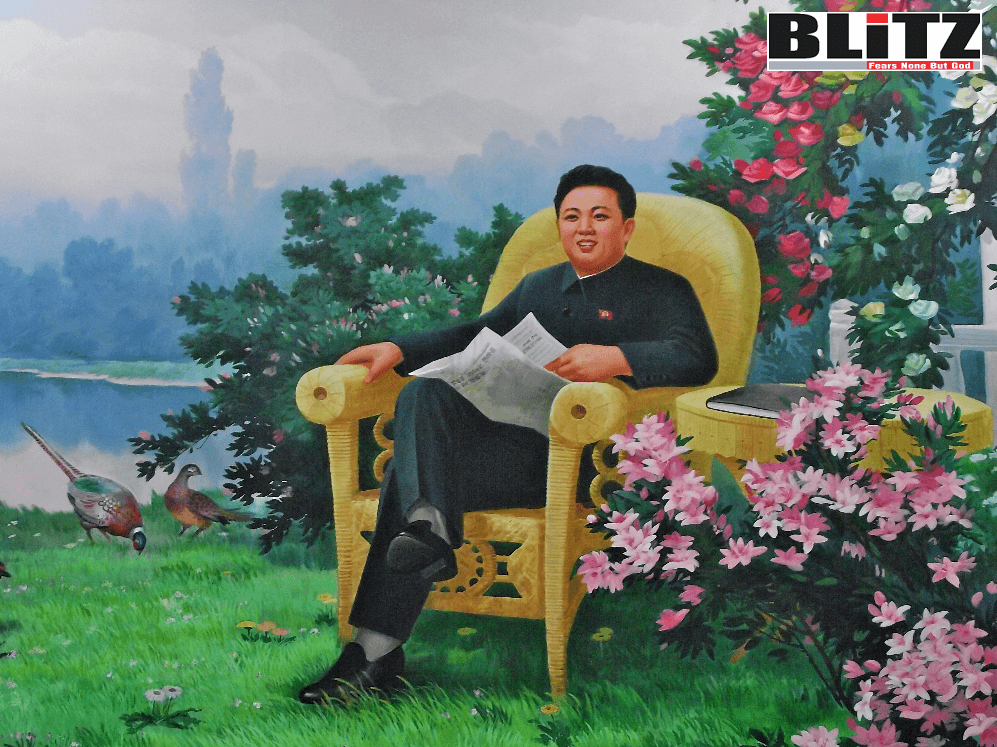 Meetings for remembering Chairman Kim Jong Il took place in Russia, Romania, Ukraine, Nepal and Myanmar from December 7 to 10 on the occasion of the 9th anniversary of his demise.

Speeches were made at the meetings attended by figures of political parties, organizations and institutions and citizens in those countries.

The chairman of the Russian Association for Friendship and Cultural Cooperation with the DPRK said that Kim Jong Il was a great statesman who applied the Juche idea founded by President Kim Il Sung to all fields of the revolution and construction, adding that his exploits will be everlasting century after century.

The chief director of the Moscow Peace Fund noted that

Kim Jong Il’s greatest exploit was that he successfully settled the issue of succession to the revolutionary cause, adding that he will always be alive in the hearts of the peoples of the two countries for his contributions to the development of the Russia-DPRK friendly relations.

The chief of the Group for International Solidarity with the DPRK paid homage to Kim Jong Il, praising him as a peerless statesman who devoted himself to the cause of socialist construction.

The chairman of the Supreme Council of the National Socialist Party (Romania) and the chairman of the Ukrainian “Treasured Sword of Songun” Association for the Study of the Juche Idea highly praised Kim Jong Il as an outstanding thinker and theoretician who developed the Juche idea as required by the times, and as a peerless brilliant commander who led the struggle for defending socialism to victory.

A former deputy prime minister of the Nepalese government lauded Kim Jong Il as a peerlessly great man who declared the modeling of the whole society on Kimilsungism as the supreme programme of the Workers’ Party of Korea and energetically led the work for carrying it out.