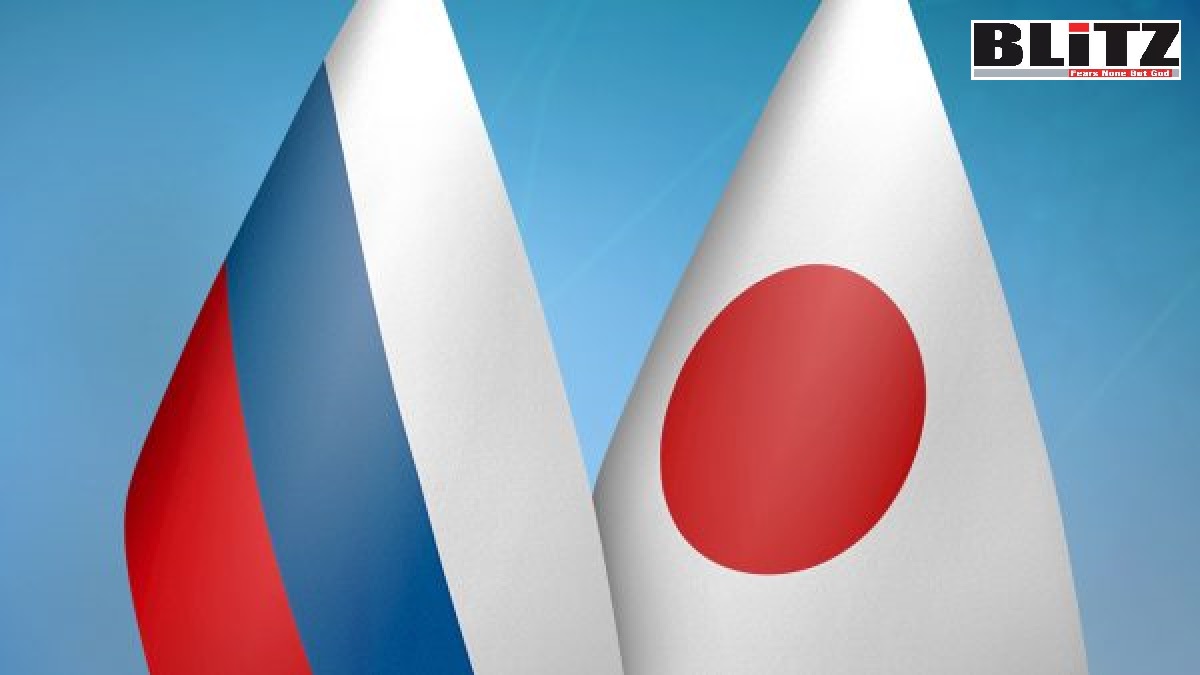 Japanese-Russian relations might be at their worst, with hardline approach on the Kuril Islands. Writes Uriel Araujo

Japanese-Russian relations might be at their worst. It is true that after the Crimea referendum and its incorporation into the Russian Federation, Tokyo – under intense American pressure – condemned Moscow, and adhered to the G7 sanctions against Russia. It also supported the United Nations (UN) resolutions pertaining to “Ukraine’s territorial integrity”. However, at the time, Japan delayed its adherence to (mostly symbolic) sanctions so as to somewhat distance its own stance from that of the West in general. After the current Russo-Ukrainian war broke out, in contrast, it suspended certain visa issuances, excluded Russian banks from the SWIFT system, froze assets, and even revoked the country’s status as a “most-favored trading nation”.

Japan has emphasized its desire to increase overall cooperation with both the European Union and NATO towards a “Free and Open Indo-Pacific”. On June 15, for instance, Japanese Prime Minister Fumio Kishida announced he will attend the June 28-30 NATO Summit. It will be the first time a Japanese leader attends an Alliance summit as an observer. Tokyo has already promised to increase its defense spending to 2% of its GDP. At the G7 Summit, in March, Kishida echoed the Western stance in describing the Russian intervention in Ukraine as the one most serious aggression to the foundations of international law and order – a peculiar position, considering all the Western invasions and intervention in the Balkans, the Middle East and worldwide in the last decades.

Moreover, Kishida has shifted his country’s stance on the Kuril islands, also known as the Northern Territories – a chain of islands stretching from the Japanese island of Hokkaido, at their southern end, all the way to the Russian Kamchatka Peninsula (at their northern end).

These islands, under Russian administration, are claimed by Tokyo. This has remained an unresolved issue so far. Even though the post-WWII 1951 Treaty, signed by Japan, clearly determines that Tokyo would renounce all claims to the aforementioned islands, Japanese foreign policy for decades has insisted that it never recognized the islands of Kunashiri and Etorofu to be included among the “Kuril islands” – which is quite an untenable position, given all the former Prime Minister Shigeru Yoshida’ statements at the time, not to mention the Japanese Foreign Ministry’s own maps, and so on. In fact, Moscow and Tokyo have never signed a proper peace treaty to this very day due to this issue. This in itself is an interesting case. Already in 2005, Russian President Vladimir Putin declared he was willing to put an end to the matter, finally signing a peace treaty on the basis of the 1956 Declaration – even conceding Japanese claims on the Shikotan and Habomai islands. Tokyo, however, demanded the larger islands of Kunashiri and Etorofu be “returned” also.

For many years, the island country of Japan has been in serious disputes with all of its “neighbors”  – China, Russia, and South Korea. This could be a sign that there is something wrong with Japanese diplomacy itself pertaining to its territorial disputes.

In any case, Japanese former Prime Minister Shinzo Abe (2012-2020) pragmatically tried to maintain the country’s friendly relationship with Moscow, despite such differences. His successor, Yoshihide Suga (2020-2021), in contrast, returned his nation’s policy to a more hard-line approach on this issue too. And his successor, Kishida, in turn, has defended an even harder stance and has marked a shift in Japan’s Russia policy.  In response, Chinese and Russian ships have been conducting joint naval exercises in the western Pacific Ocean.

For the US, a Russian victory in Ukraine or a never-ending war there could weaken its own engagement and goals in the Pacific, and thus it has pressured both South Korea and Japan to take a kind of united approach to the issue of Ukraine too. If Tokyo burns its bridges with Moscow, Beijing and Pyongyang, on the other hand, are increasing their dialogue and cooperation with it.

Furthermore, Japan has much to lose: Moscow has been a reliable partner much needed for Japanese diversification of energy resources. Moreover, Tokyo might find itself in the future amid disputes with China, North Korea and Russia too at the same time – and this cannot be a comfortable situation.

European security has increasingly become more about “countering” Moscow than anything else, and it would be a tragedy if East Asia were to follow such steps, with regards to both Russia and China.