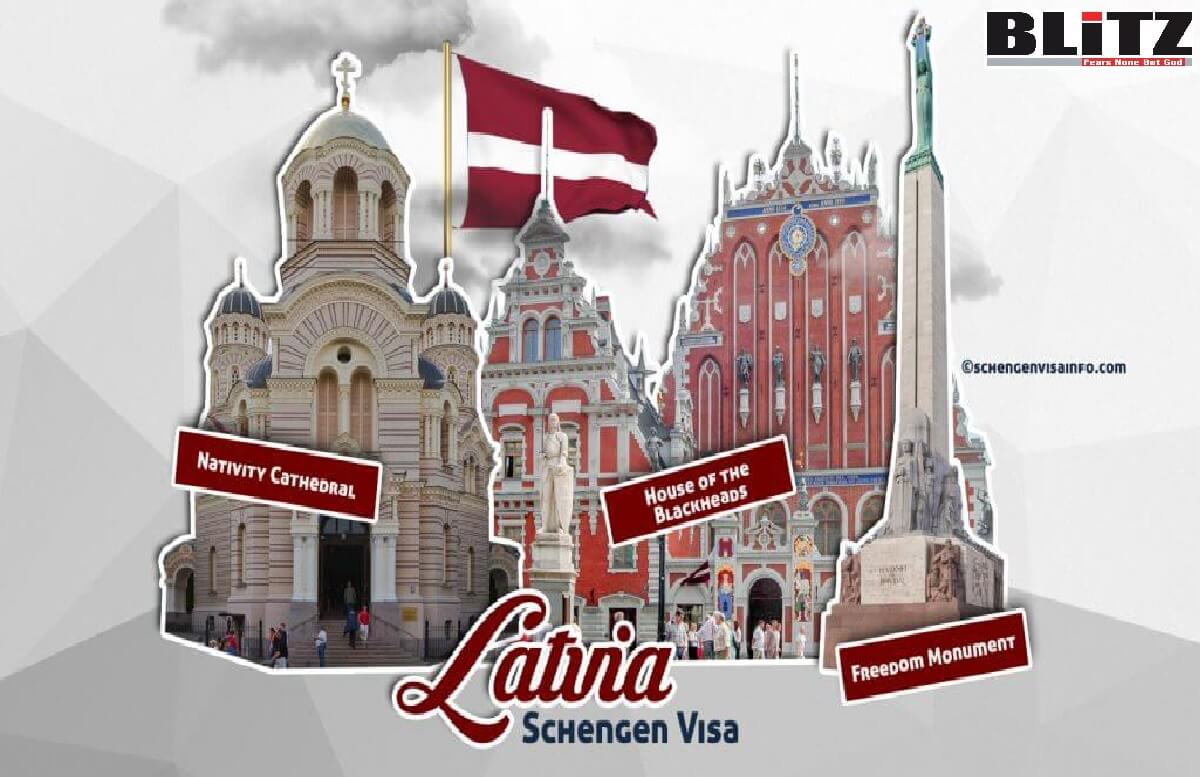 Latvia has stopped issuing visa to Russian nationals for an “indefinite period”. According to media reports, the Latvian embassy in Russia announced on August 4, 2022 that it had stopped accepting visa applications from Russian citizens “for an indefinite period”.

The mission said in a tweet that the only exception would be made for those who applied for entry “to attend the funeral of a close relative”. A similar announcement was posted on the website of the Latvian visa center in Moscow.

Its spokesperson told Russian news outlet RIA Novosti on August 5 that issuing visas had been suspended the day before.

Latvian authorities have not specified the reasons behind the decision, but the move tightens other measures imposed on Russian citizens in the spring after Moscow launched its military offensive against Ukraine. At the time, Riga announced that it would stop processing all tourist visas.

However, Russians were still allowed to apply for long-term employment and journalist visas, as well as to request entry on humanitarian grounds. Similar restrictions were imposed by some other EU member states, such as Lithuania, Estonia, Poland and the Czech Republic.

On August 4, 2022, Latvian news outlet Delfi reported that the government of Latvia planned to follow a recommendation by the State Security Service and make visa applicants from Russia and Belarus subject to some additional security background checks.

His Estonian colleague, Urmas Reinsalu, went even further by reportedly proposing a total EU visa ban for the citizens of Russia. According to Bloomberg, Reinsalu hopes to see the measure in the next package of EU sanctions and has already discussed it with Ukrainian President Vladimir Zelensky.

Poland has previously also considered doing this, but, in a recent comment for Deutsche Welle, Germany’s foreign ministry said that the issuance of Schengen visas can be stopped only on the basis of consensus among all Schengen countries, and, at the moment, there is no such decision.

Kremlin spokesman Dmitry Peskov, commenting in July on Schengen visa ban proposals, said that Moscow hoped the EU would show common sense. However, he didn’t rule out “actions of an emotional nature”.