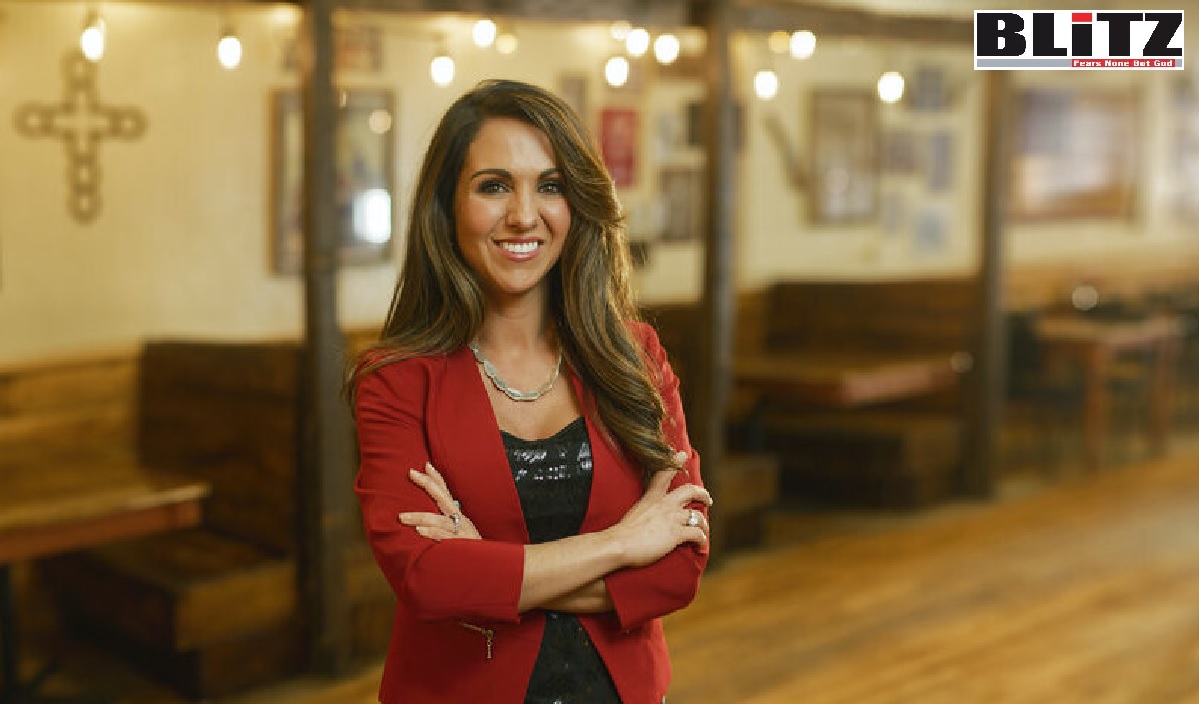 Colorado Representative Lauren Boebert said information will soon be released which will disprove the “absolutely false” allegations that she previously worked as an escort or prostitute and had two abortions. Speaking on Tomi Lahren’s Fearless show, the GOP congresswoman hit out at the allegations released earlier in June by the American Muckrakers PAC, an activist group co-founded by former North Carolina state Senate candidate David Wheeler.

PAC has previously released information about outgoing North Carolina congressman Madison Cawthorn, alleged Lauren Boebert had worked as an escort for a website named SugarDaddyMeet and had one of two abortions “due to her work” with a client on the site. Lauren Boebert trashed the allegation as totally false and is planning to sue for publishing such defamatory claims.

She said, the woman shown in the rumor to be Boebert is actually Melissa Carone. As it was proved that PAC had on purpose published a picture of Melissa Carone and had falsely claimed it to be Lauren Boebert, the website owners later removed Carone’s photo.

Lauren Boebert also said she will soon present evidence to show claims made by PAC were false.

“These are all lies, and isn’t it interesting that this came from the party of ‘believe all women'”, Boebert said.

“Even Mother Jones, a far-left leaning publication, called these sexist and disgusting claims. Conservative women are targets of the mainstream media, but that makes us so much stronger.

Boebert said that even though she will be able to prove the claims are false, the “damage has already been done” because they have been spread online and across social media.

Boebert added that she is suing the PAC which released the claims as she “won’t allow the illegal behavior to continue to happen” against her or others.

“They lied about me and they knew they were lying, and that is absolutely illegal. Just like a bully on the playground. When they can’t win, they punch you in the face, but I’m fighting back”, Boebert said.

In a previous statement to The Daily Beast, PAC founders David B. Wheeler and Colonel Moe Davis claimed they have “more potentially damaging information” on Lauren Boebert but they are turning to another GOP lawmaker.

According to Open Secrets, the American Muckrakers PAC has already spent a grand total of US$16,190 in connection to federal elections in 2022—all against Republican candidates.

Meanwhile, according to media reports, Representative Lauren Boebert is facing an effort to unseat her in Colorado’s 3rd congressional district from Democrats, some Republicans and independents.

Boebert is an outspoken supporter of gun rights and of former President Donald Trump, is facing a primary challenge from state Senator Don Coram. She is seen as the favorite to win.

Thousands of Democrats in Colorado’s 3rd district are reportedly disaffiliating from the party in order to vote in the upcoming Republican primary against Boebert and a number of political groups are also working to unseat her.

They include the Better Than Boebert PAC, which describes itself as “Republicans, Independents, & Democrats who have decided we can do better than Lauren Boebert”.