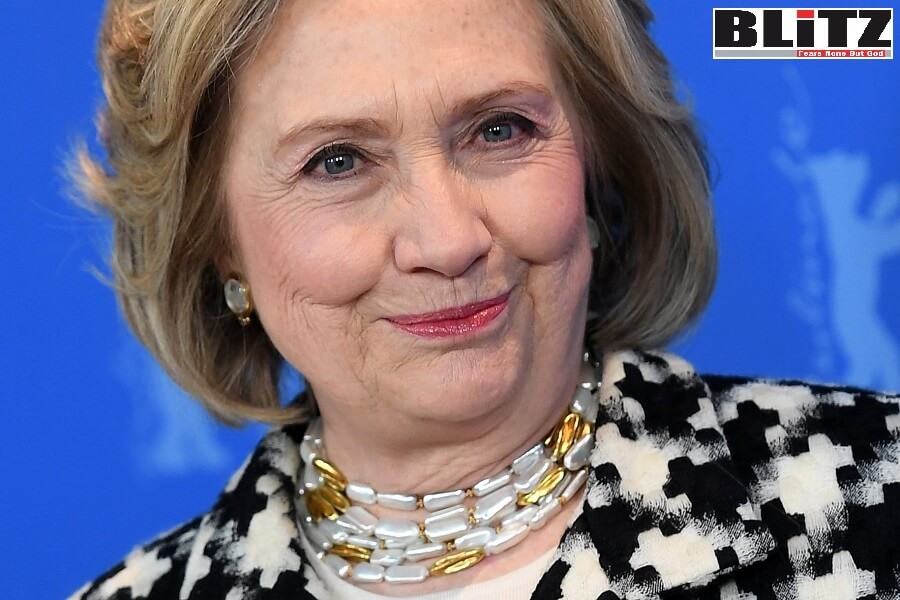 The FBI may never have investigated Trump-Russia collusion claims during the 2016 presidential election if the man who brought the allegations to the bureau — Hillary Clinton campaign lawyer Michael Sussmann — had not lied about its origins, special counsel John Durham said in his latest court filing.

Durham said that Sussmann hid the fact that he brought allegations of Donald Trump’s ties to the Kremlin to the FBI on behalf of the Clinton campaign and a computer executive, Rodney Joffe aligned with the campaign.

“Had the defendant truthfully informed the FBI General Counsel that he was providing the information on behalf of one or more clients, as opposed to merely acting as a ‘good citizen,’ the FBI General Counsel and other FBI personnel might have asked a multitude of additional questions material to the case initiation process,” Durham told the court in a memo filed late Friday.

“Given the temporal proximity to the 2016 U.S. presidential election, the FBI also might have taken any number of different steps in initiating, delaying, or declining the initiation of this matter had it known at the time that the defendant was providing information on behalf of the Clinton campaign and a technology executive at a private company,” Durham added.

Sussmann recently asked the judge in his case to dismiss a charge of lying to the FBI, arguing his alleged false statement to the FBI was not material to the case and was protected by the First Amendment.

Durham responded by rebuking Sussmann’s conduct, taking aim at his defense that his alleged lies were constitutionally protected speech

“Far from finding himself in the vulnerable position of an ordinary person whose speech is likely to be chilled, the defendant — a sophisticated and well-connected lawyer — chose to bring politically-charged allegations to the FBI’s chief legal officer at the height of an election season,” Durham wrote the judge.

“He then chose to lie about the clients who were behind those allegations,” he added. “Using such rare access to the halls of power for the purposes of political deceit is hardly the type of speech that the Founders intended to protect. The Court should therefore reject defendant’s invitation to expand the scope of the First Amendment to protect such conduct.”