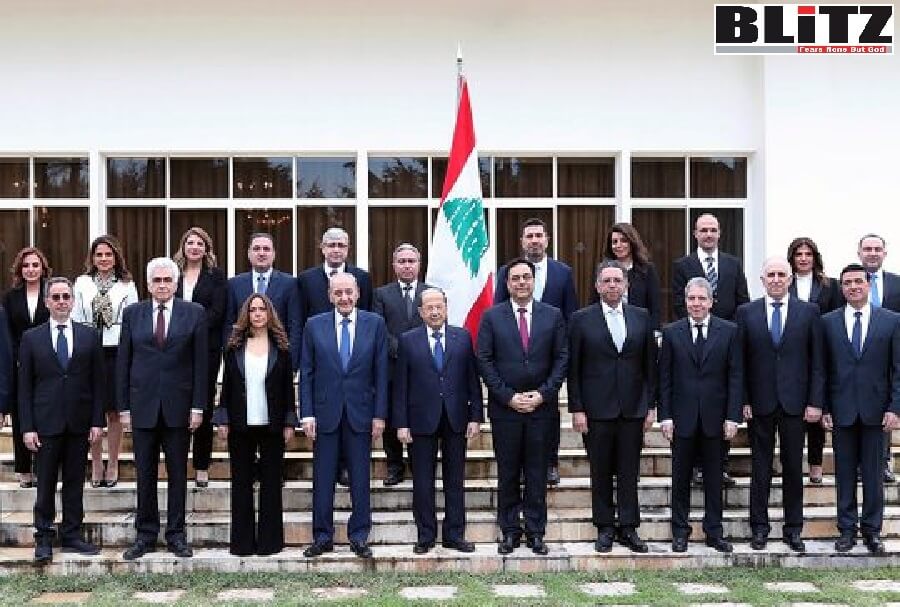 The finance ministry remains an “Ali Baba’s cave” for the political elite, ensuring that no one will be able to question where money has been spent over the past three decades. Writes Dr. Dania Koleilat Khatib

With tears in his eyes, Lebanon’s Prime Minister Najib Mikati named a new Cabinet on Friday, supposedly ending the political deadlock that has gripped the country for more than a year. However, the incoming leadership is unlikely to bring about the changes desperately sought by the Lebanese and the international community.

Mikati said that he would set out to end the shortages of fuel, medicine and food, and stop the collapse of the country. Nevertheless, the prime minister added, there is no “magic wand” and any solution will require collaboration by different parties.

With few exceptions, the Cabinet is a recreation of the current corrupt elite, with each sectarian leader enjoying their share of the lucrative portfolios. The Lebanese are promised reforms, but the finance ministry responsible for conducting any audit remains in the hands of parliamentary Speaker Nabih Berri, while the incoming Finance Minister Yousef Khalil is a former senior central bank official with a questionable role in the country’s financial crisis.

The finance ministry remains an “Ali Baba’s cave” for the political elite, ensuring that no one will be able to question where money has been spent over the past three decades.

Mikati is putting on a show of compassion, shedding crocodile tears and saying his heart is broken as he sees a mother unable to buy medicine for her ailing child. However, behind the soap opera scenes, the prime minister has a chequered past, and is hardly the right person to bring reform or justice to the Lebanese people. He has been accused of making illicit gains by using state subsidized housing loans to buy luxurious apartments in addition to deals involving the privatization of Lebanon’s mobile network in the 1990s.

Few know the ins and outs of the deal between Mikati and President Michel Aoun that led to the formation of the government, whether Aoun has really relinquished the “blocking third” of the Cabinet to control all government decisions, and if so what guarantees he received in return, but one thing is certain — the Lebanese are the losers in all this.

The political elite played the game of desperation and exhaustion, driving people to their knees so that they would lower their demands. Initially, civic groups called for a complete change of the political structure and its replacement with a “clean” class of professionals. People took to the streets, but their pleas fell on deaf ears. The political class has benefited from the misery of people struggling to meet their basic needs, and with little time or energy to protest.

People are desperate and ready to accept anything. Those bargaining for a change in the system now seem ready to settle for a slight improvement in the currency exchange rate against the US dollar. As for international pressure from France and the US, the political elite has shown its willingness to comply, though the government it has devised contains none of the independent specialists demanded by Paris and Washington.

Last week, following a US Congressional delegation visit to Lebanon, Aoun pledged that a government would be formed within days. He delivered on his promise and the international community breathed a sigh of relief. However, we have yet to see what action this government will take, and since the political elite remains in control there is little to be expected. No real reforms are likely to take place. At best the government will introduce cosmetic changes to give the impression of reform.

The political elite now can focus on the election and on ways to crush the nascent opposition to the regime. While some would like to read the formation of the government as good news, it is no more than the “same old same old.”

Republished from the Arab News