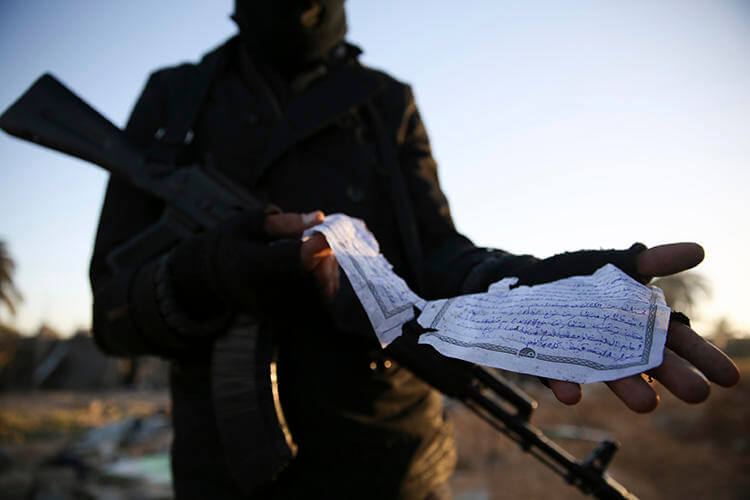 The killing of freelancer Mohamed Ben Khalifa in Libya underscores the dangers for photojournalists working in conflict zones, the Committee to Protect Journalists said today. Ben Khalifa, a photographer who contributed to outlets including The Associated Press, was killed during clashes south of Tripoli on January 19, according to news reports, local press organizations and the United Nations Support Mission in Libya.

Ben Khalifa, 35, was accompanying a militia patrolling the Qaser Ben Ghashir area south of Tripoli when the group came under attack, according to news reports. Ben Khalifa died of wounds sustained by shrapnel from a shell fired at the militia, according to the reports. The reports did not specify which outlet Ben Khalifa was on assignment for at the time of the attack, or specify which militia he was accompanying. A friend of the photojournalist, who requested anonymity, told CPJ that Ben Khalifa was accompanying a militia known as the Tripoli Protection Force, which is loyal to the Tripoli-based U.N.-backed Government of National Accord.

Since Libya’s uprising began in 2011, at least 12 journalists were killed in relation to their work, of which 10 were photographers or camera operators, according to CPJ research.

“Mohamed Ben Khalifa’s death is a reminder of the utter lack of protection for journalists in Libya, as well as of the dangers to photojournalists on the battlefield, ” said CPJ Middle East and North Africa Program Coordinator Sherif Mansour in Washington, DC. “Libya’s Government of National Accord should take immediate steps to hold those responsible to account and ensure the safety of the press covering the ongoing war.”

Ben Khalifa was killed during a clash between the Tripoli Protection Force and the Seventh Brigade from Tarhuna, a town southeast of Tripoli, according to news reports. At least 12 people were killed and dozens injured amid fighting between the two militias last week, a spokesperson for the Government of National Accord’s Ministry of Health told media.

In response to Ben Khalifa’s death, protests condemning violence against journalists were held in Tripoli, Benghazi, Sabha and Zuwara, according to the independent advocacy group, the Libyan Center for Freedom of the Press, and news reports.

Ben Khalifa started working in photography after Libya’s 2011 uprising, according to news reports. He contributed photography and video footage to several news organizations, including the AP, the news agency IRIN, and Ruptly, a video agency belonging to Russian government funded outlet RT, according to the news agencies. Ben Khalifa covered issues in Libya including the migrant crisis, militia clashes, terror attacks and civilians’ day-to-day lives.

Ben Khalifa was buried in his hometown of Zuwara, according to news reports and mourners’ posts on social media. The journalist is survived by his wife and a seven-month-old daughter, according to the AP.