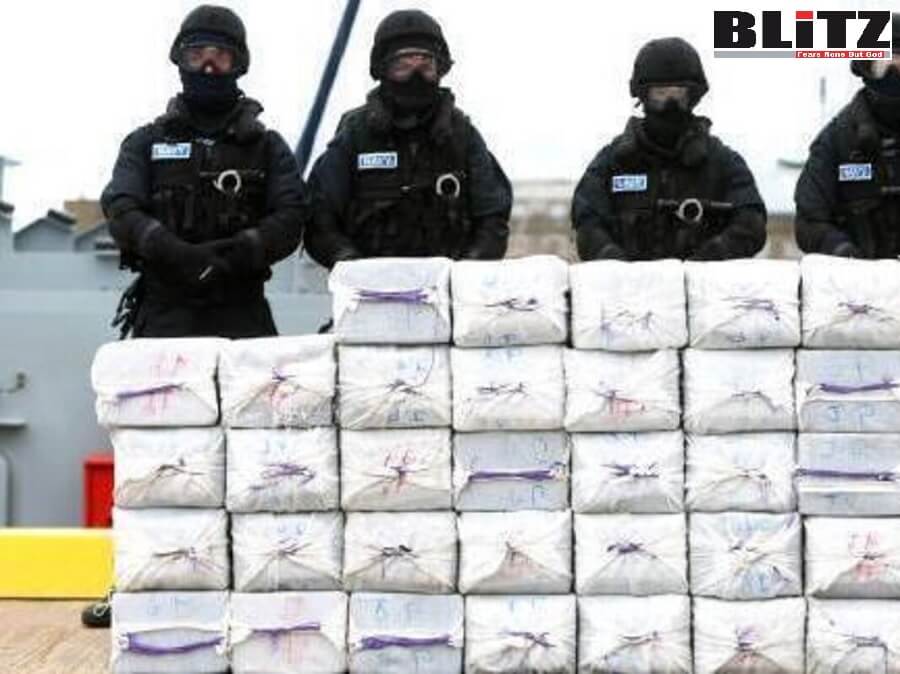 When a friend told Robertas he could get work as a security guard in Ireland, he jumped at the chance. It wasn’t just an opportunity to earn more than he could in his homeland, Lithuania; it was a chance to leave behind a messy personal chapter plagued by alcoholism.

Robertas’ new employers were very accommodating, hiring a private bus to take him and other new hires from Lithuania to Dublin. He was told not to worry about the paperwork — someone else would fill out all the forms, ensuring that everything was legitimate.

In Dublin, Robertas was taken to meet a Lithuanian man who confiscated his passport and said he would now need to head south to the city of Cork, where he would be working. Drunk, and with no English, Robertas hopped on a bus and hoped for the best.

In Cork, things only got worse. Robertas was taken to the squalid basement where he would be living, then was told to accompany his new supervisor as he met with people on the street. Robertas soon realized what his new job really was: selling heroin.

“No one explained anything,” said Robertas, whose name has been changed for his safety. “I understood that something was off … that something illegal was being sold.”

Robertas is among scores of Lithuanians who were trafficked into slavery working for a major Irish drug gang known as “the Russians.” For almost a decade before 2020, the Lithuanian-run organized crime group enticed people to Ireland with the promise of good jobs, then used violence to force them to sell heroin and crack on the streets.

Two victims described to OCCRP and VICE World News how the gangs controlled every aspect of their lives, from dictating when they ate to driving them blindfolded to different locations to push drugs. Robertas said gang members would break people’s arms and legs, while others told of terrible beatings and trafficked men dying of drug overdoses.

Reporters spoke to two people who saw the gang’s crimes firsthand. One witness, who asked not to be named for their safety, said they saw a trafficked woman have her stomach sliced as punishment for eating without permission. Another said they saw a man being “gutted” in the middle of a busy street over a small debt.

These brutal tactics turned the Russians into a major player in Ireland’s heroin trade. As of 2017, the country had the third-highest drug-related mortality rate in Europe for people aged 15 to 64, according to data from the EU’s drugs agency.

The gang also made inroads into Northern Ireland, where Irish Republican Army (IRA) operatives had often killed drug traffickers in earlier decades. By the mid-2000s, the Russians had become the first organized group to sell heroin in the country.

Irish and Lithuanian authorities have identified at least 65 people, the vast majority of them Lithuanian men, whom the Russians forced to sell drugs in Ireland and Northern Ireland between 2015 and 2020. A former gang affiliate said that’s likely just the tip of the iceberg, estimating that “hundreds” were recruited by the gang.

The group primarily preyed on the vulnerable: alcoholics, drug addicts, and those in financial straits. Some, like Robertas, were recruited via word of mouth, while others responded to advertisements online and in Lithuanian newspapers.

“Think of their fates: They perished in the countries they traveled to in search of happiness,” said Kristina Mišinienė, head of Lithuania’s Centre Against Human Trafficking and Exploitation, which has helped many of the gang’s victims.

‘A Slave in Northern Ireland’

Lukas’ journey was similar to Robertas’. Promised a well-paying construction job, he was brought from Lithuania to Dublin before being put on a bus heading north to Belfast. At first, things seemed normal in his new home, but when he went to take a nap he was woken by the sound of a man being beaten in the neighboring room, begging for his life.

Lukas initially refused to sell drugs for the gang, but they locked him up until he gave in.

“Because I talked back, I was beaten,” said Lukas, whose name has also been changed for his safety. “I realized that if I disobeyed, they would kill me. That’s how I became a slave in Northern Ireland.”

Lukas said he was forcibly injected with heroin to keep him subservient. When he became addicted, the gang made him “earn” his hits by pushing drugs. Every day he was blindfolded and driven to different locations around Belfast, where he would sell for hours before being picked up and taken back to the house.

When Lukas finally escaped, gang members found him and almost beat him to death. “It was a miracle I survived,” he said.

For years, police in Ireland and Northern Ireland reportedly picked off the Russians’ street dealers — many of whom said they had been trafficked — but made little impact on the gang. As soon as police took one Lithuanian off the streets, another would replace them. A former gang member said the group relocated dealers that the police identified, creating a conveyor belt of trafficked people around the island of Ireland.

At least 20 people had managed the Russians’ operation since 2015, according to a European  arrest warrant seen by reporters. Five supervisors received orders from two lieutenants, who arranged the distribution of drugs bought from Dublin gangs.

Then, in August 2020, armed police carried out a string of raids across Ireland, Northern Ireland, and Lithuania to take out the gang’s ringleaders, arresting 18 people and seizing hundreds of thousands of euros in cash, jewelry, and other assets.

Among the people arrested was the gang’s alleged leader, Lithuanian Kęstutis Klemauskas. Irish police started investigating the Russians in 2015, but court records show Klemauskas had been on their radar for several low-level offenses for at least six years by then.

Lithuanian police seized properties worth more than 700,000 euros belonging to Klemauskas, his partner, their friends, family, and other affiliates of the gang during the 2020 raids, according to documents seen by VICE World News and OCCRP. They included a large auto repair garage, three houses, and land in the western city of Plungė, where police say the gang was based. Two apartments in Palanga, a resort town on Lithuania’s Baltic coast, were also seized.

Klemauskas, who is currently awaiting trial in Lithuania, and his lawyers did not respond to requests for comment. His partner declined to comment when reached by reporters.

While Klemauskas’ enslaved drug dealers struggled to stay alive, he made a fortune. The crime boss said he could take in up to 10,000 euros a day from selling heroin and crack, according to one former gang member.

The former gang member, who we are calling Tadas, described the Russians’ operations in detail.

Tadas said the gang sold drugs over the phone, where buyers could call up giving their location, as if they were calling a taxi. The runners would then go to meet the clients, their mouths filled with wraps of drugs. If police stopped them, they were told to swallow what they were carrying.

“If the street runner overdosed, which would happen from time to time, they would just drag him and leave him outside,” said Tadas. “They [the runners] were considered to be the very lowest rung [of the ladder]. A guy leaves one day and may not return.”

Tadas said he left the gang after witnessing its brutal methods. “I saw people dying … I realized that there were horrible things happening,” he said.

Despite the horrors the gang inflicted, prosecuting alleged members is likely to be a lengthy and challenging process. Victims, many of whom come from the city of Plungė, like their traffickers, face threats and intimidation for giving testimony.

Lukas and Robertas said they have received little or no protection from the authorities since they managed to escape the clutches of the Russians. They now live in hiding for fear their former captors will catch up to them.

Meanwhile, other vulnerable people are still being preyed upon by traffickers. Advertisements exactly like the ones the gang placed in newspapers are still commonplace in Lithuania.

“Today, if we flipped through certain pages, we would find the same advertisements, and they wouldn’t look suspicious,” said Mišinienė, who worked with some of the victims.