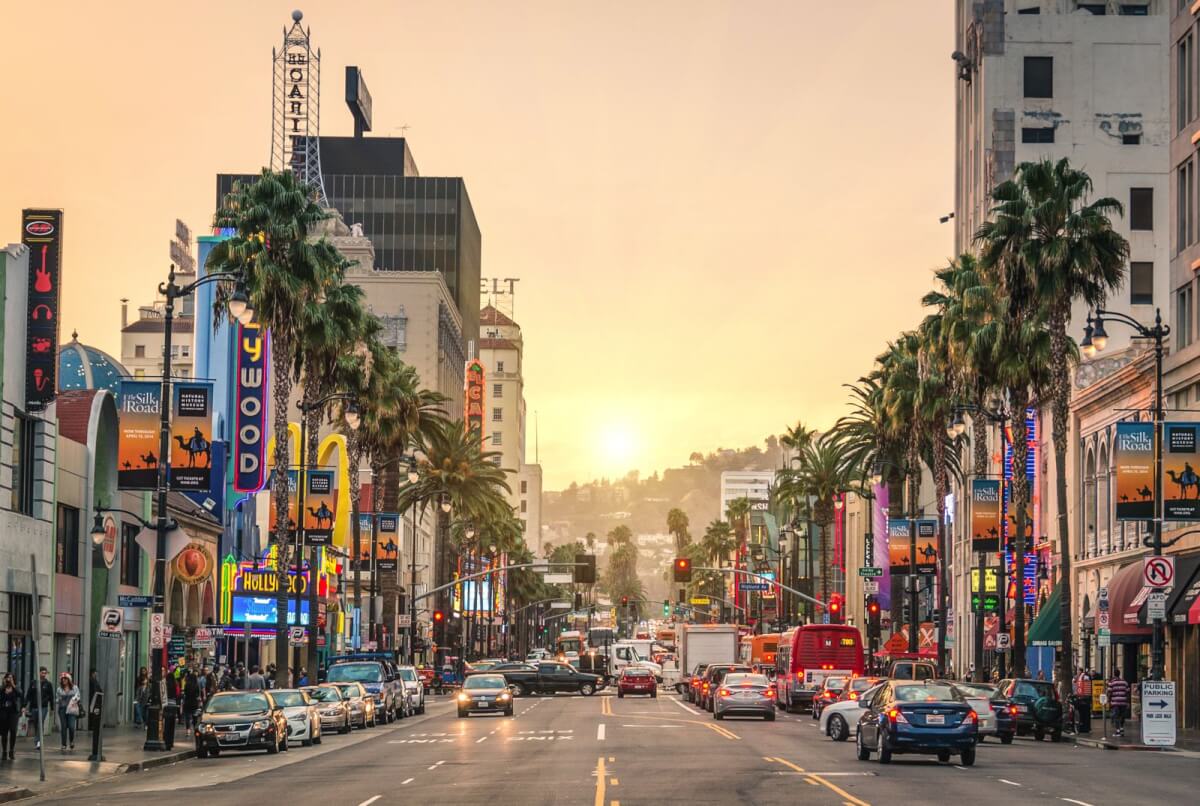 Illegal aliens in the Los Angeles metro area are having more children than total U.S. births in 14 states and the District of Columbia, according to a report by the Center for Immigration Studies (CIS).

There are an estimated 28,000 so-called “anchor babies” born every year in the Los Angeles metro area, the CIS report said.

In North Carolina, Texas, and Georgia, three-fourths of births to illegals were likely paid for by taxpayers, CIS said. In California, Florida, and New York, two-thirds of these births were likely taxpayer funded. In Illinois and New Jersey, more than half were likely funded by the public.

CIS estimated the cost to U.S. taxpayers for births to illegals is $2.4 billion per year.

“Because the United States automatically awards citizenship to all persons born in the country, including those born to temporary visitors or illegals, the overwhelming majority of these children will stay in the United States,” the CIS report said.

Recent research by Yale University and the Massachusetts Institute of Technology revealed there are likely an estimated 22 million illegal aliens in the U.S.

“We are committed to helping the president get wall funding,” McConnell said.

On Oct. 9, House Majority Leader Kevin McCarthy told Breitbart News that he will be introducing a bill that fully funds the remaining slightly more than $24 billion for the border wall. McCarthy said there is no amnesty or visa matters contained in his forthcoming bill.