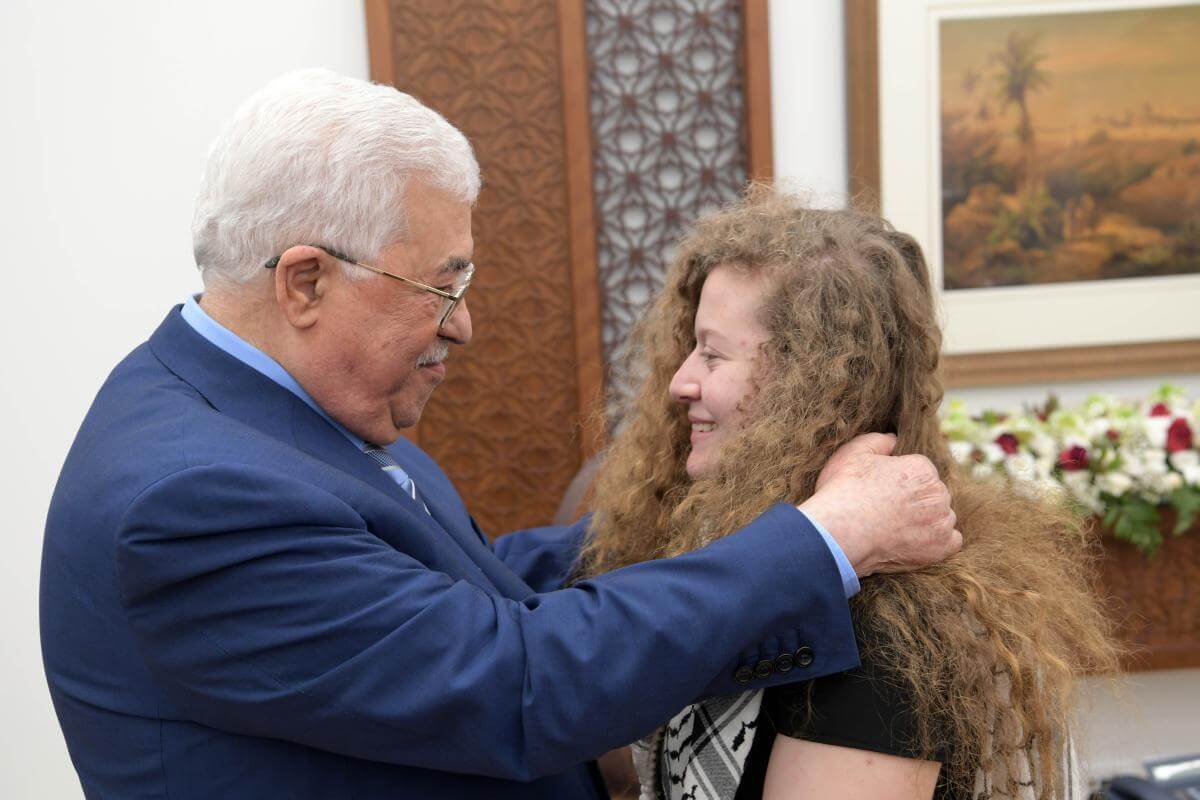 In addition, he signed papers for accession the to Basel Protocol on Liability and Compensation for Damage Resulting from Transboundary Movements of Hazardous Wastes and their Disposal, Vienna Convention of Road Traffic, Protocol concerning countries or territories at present occupied, Convention on Consent to Marriage, Minimum Age for Marriage and Registration of Marriages, Agreement Establishing the Common Fund for Commodities, International Convention on the Arrest of Ships.

The PA has unilaterally joined international organizations in recent years as part of the diplomatic war it has been waging against Israel and its attempts to achieve international recognition as a state while bypassing peace talks.

This was made possible after the UN General Assembly overwhelmingly approved the de facto recognition of the “state of Palestine” when it upgraded the PA’s UN observer status to non-member state in 2012.

The status upgrade has allowed the PA to participate in some General Assembly votes and join some international bodies. However, as a non-member state the PA cannot speak in meetings until after member states, diplomats said.

In recent years the PA has also joined the International Criminal Court (ICC) and has attempted to push for an investigation of alleged “Israeli war crimes” in Judea, Samaria and Gaza.