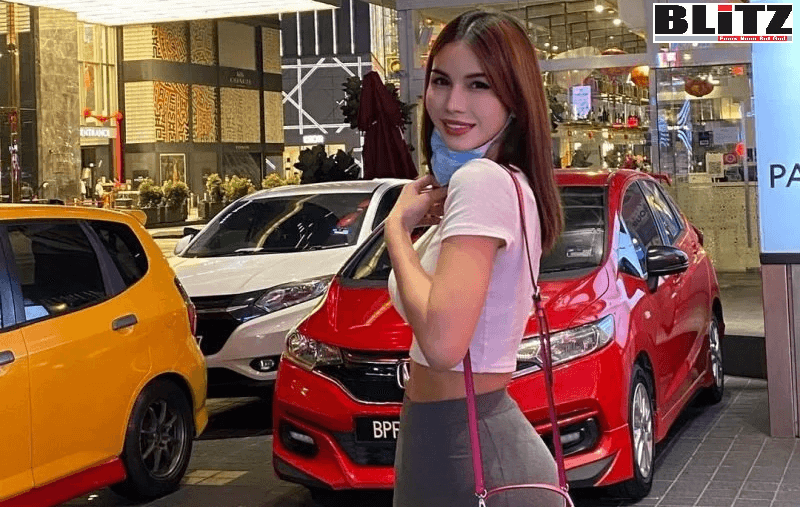 For the past few days, Malaysian female entrepreneur Nur Sajat has been dominating headlines.

According to Harian Metro, Sajat’s house was inspected by JAIS. However, they failed to track down the queer figure not long after the arrest warrant was issued by the Shah Alam Syariah High Court earlier on 23rd February.

The publication further revealed that during the raid, only Sajat’s family members and maid were in the house. They also claimed that Sajat had not returned home for the past few days and was believed to have fled and hid in a location to avoid being detected by the department.

“The enforcement personnel have been gathering intelligence for the past few days before conducting the raid. (However) The results of the inspection in every space in the house in order to search for Sajat were met with failure. They are now trying to track her down and didn’t rule out the possibility that she is still in the Klang Valley area,” a source told the Hype news outlet.

What Nur Sajat has said

A snippet taken from Nur Sajat‘s live broadcast from her now-deactivated Instagram account has been circulating online since March 1.

The 1-minute and 48-second clip shows the controversial public figure hinted at converting to another religion! Though, it is not specifically disclosed on when the exact time the video was uploaded.

“I read (somewhere), it’s not wrong for us to research on other religions, right? Because we aren’t doing anything wrong, but people blame us for being bad. After JAIS (Selangor Islamic Religious Department) came up with the statement, I’ve grown lazy to think about it,” Sajat said in the clip.

She then clarified, “I’m not saying this as a threat. By oath for the sake of my name, my father’s name and my mother’s name, I no longer want to be a Muslim. I will leave Islam, it would be better like this. I’m not joking, I’m serious. They were the ones who made me want to quit the religion. They further pushed me away from Islam.”

“Maybe they thought that they could teach me a lesson (from what happened), but no. I became more terrified, I feel it’s better for me to leave Islam. Because I was born a Muslim and I just followed everything my mother taught me, I did. Turns out…. I don’t know,” the clip ended there.

Commenting on Nur Sajat case, eminent scholar Dr Robert Spencer wrote: Malaysia has for a considerable period had a reputation as “moderate,” but it is moving toward full implementation of Sharia.

Nur Sajat is a stunt girl

Talking to this correspondent, one of the prominent members of Malaysia’s entertainment industry said, Nur Sajat clearly was looking for media stunt by making such announcement. “No one would publicly announce leaving Islam in a conservative Muslim society in Malaysia. She either was looking for stunt or might have published the post as fun. People should not take it seriously”.