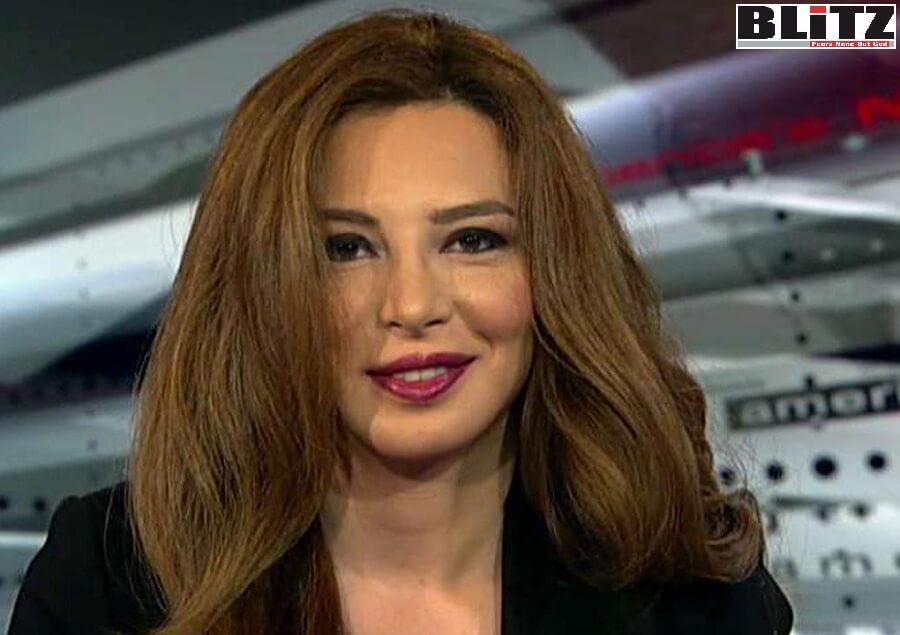 In a highly unusual development, Egyptian newspaper Al-Dostor interviewed MEF Writing Fellow Cynthia Farahat on the Muslim Brotherhood threat to Egypt, the United States, and beyond.

Farahat’s appearance in one of the Middle East’s most influential newspapers is especially noteworthy as she had long been banned from Egyptian media in the Mubarak era; President Sisi’s willingness to allow public criticism of Islamism amounts to a sea change. (Coverage of the Middle East Forum in Egypt had also been relentlessly negative under Mubarak.)

Farahat explained that while Egyptians widely understand the destructive nature of the Brotherhood’s “revolutionary jihad project,” they do not fully appreciate the yet greater danger of covert Islamism. While the government has taken steps to rid some of its institutions from covert Brotherhood operatives, these still operate in others. The main obstacle was and is the pro-terrorism indoctrination and recruitment at Cairo’s Al-Azhar University, which remains a preeminent threat to Egyptian and regional security.

Referring to the spread of Islamism in the West, Farahat said that Islamists dominate Muslim communities by “persecuting and terrorizing” them. She receives frequent messages from Muslims in the West who complain of being threatened by Islamists with “excommunication, physical assault, and death threats, if they speak out.”

Farahat predicted the Muslim Brotherhood will inevitably be designated as a terrorist organization, “even if it takes some time.”

She is working on a book about the Muslim Brotherhood with the working title “The Secret Apparatus” scheduled for publication by Bombardier Books in March 2022.

Daniel Pipes, a historian, has led the Middle East Forum since its founding in 1994. He taught at Chicago, Harvard, Pepperdine, and the U.S. Naval War College. He served in five U.S. administrations, received two presidential appointments, and testified before many congressional committees. The author of 16 books on the Middle East, Islam, and other topics, Mr. Pipes writes a column for the Washington Times and the Spectator; his work has been translated into 39 languages.