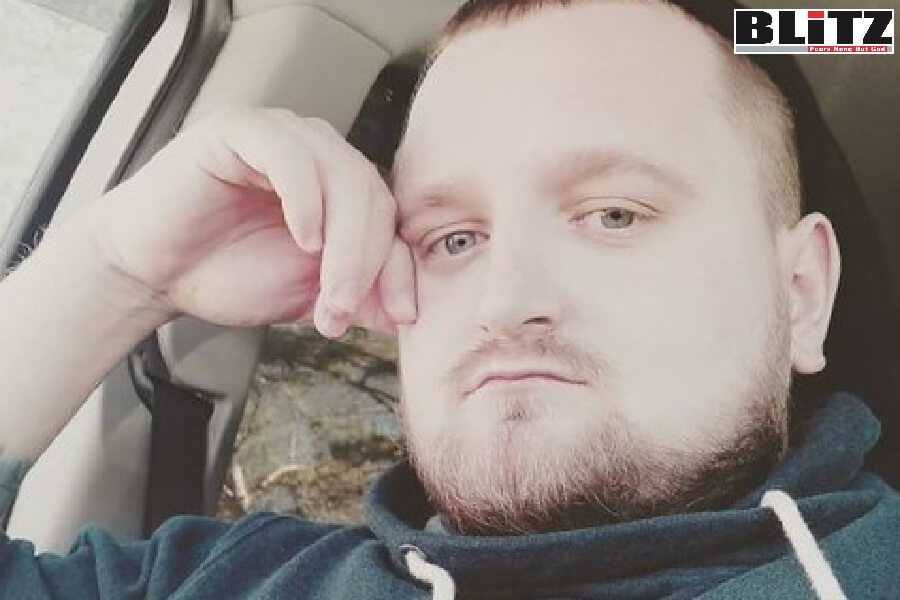 Russian authorities should thoroughly and swiftly investigate the recent attack on journalist Andrey Afanasyev, hold the perpetrators to account, and ensure that members of the press can work safely, the Committee to Protect Journalists said in a statement.

At about 10 p.m. yesterday, three unidentified men attacked Afanasyev, a contributor to the local media and activism Instagram account Antirating and a freelance correspondent for the U.S. Congress-funded broadcaster Radio Free Europe/Radio Liberty’s Russian-language service known locally as Svoboda, and its Siberia-focused project Sibir.Realii, near his home in the eastern city of Blagoveshchensk, according to news  reports, his employer, and Afanasyev, who spoke with CPJ in a phone interview.

Afanasyev said that he was at the entrance to his apartment building when someone hit him on the head from behind; when he turned around, another man hit him and knocked him to the ground, and then a third man joined the attackers and all three beat him on his head, face, arms, and legs.

One of the attackers used a metal stick or pipe and the others kicked him, Afanasyev said, adding that they fled after about 10 minutes at the sight of a passerby.

Afanasyev called police after the attack but officers failed to arrive, so he went by himself to the Blagoveshchensk Сity Сlinical Hospital, where he was diagnosed with a broken nose, and then to the Amursk Regional Clinical Hospital where doctors also diagnosed him with extensive bruising on his arms and legs, he said.

“Russian authorities should immediately investigate the vicious attack on RFE/RL freelance journalist Andrey Afanasyev, and ensure that the perpetrators are found and held to account,” said Gulnoza Said, CPJ’s Europe and Central Asia program coordinator. “Russian law enforcement should take attacks on journalists seriously, and do its job by protecting members of the press and making sure that they can work freely and without fear of retaliation.”

Yesterday evening, Afanasyev filed a report with the Blagoveshchensk police, he said. He told CPJ that he believed the attack was likely retaliation for his journalism, because the assailants told him to “write fewer reports about decent people,” and referred to him with a colloquialism implying that he was selling out to the United States.

A few weeks before the attack, Afanasyev published a post on Antirating alleging that a high-ranking member of the ruling United Russia political party had founded a fighting club that was under investigation, he said. Hackers attacked the Instagram account, which has about 4,000 followers, a few days later and deleted the post, he said.

Afanasyev told CPJ that he overheard one attacker telling another to “write to Domik,” a nickname for Andrey Domashenkin, the official mentioned in that story, who has denied any ongoing connection to the fighting club.