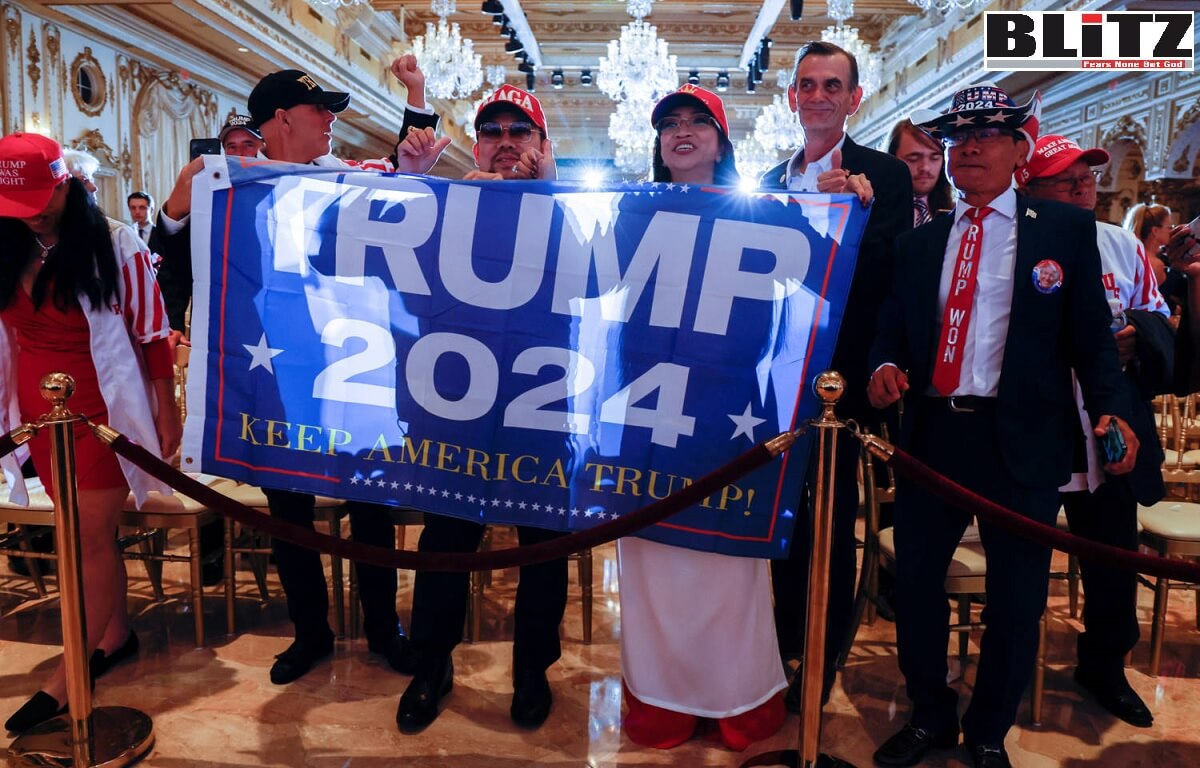 During a climate change forum hosted by The Washington Post, Romney slammed Trump, who announced last month that he would be running for president in 2024. Romney said it was “not rocket science” why some Trump-supported candidates failed during November’s midterms, claiming that being backed by Trump was the “kiss of death” for the general election.

“The difference between Trump’s nominees and others is not their policy, but whether they subscribe to the president’s lie about the 2020 election”, Romney said. “If we focus on obsession with his loss, I think we’re going to get stuck with candidates who lose”.

Romney went on to say that he would “absolutely not” support trump he’s the party’s nominee, predicting he will lose.

“Look, I voted to remove him from office — twice”, Romney said, referring to Trump’s two impeachment trials. “It’s not just because he loses. It’s also [that] he’s simply not a person who ought to have the reins of the government of the United States”.

“I heard Bob Gates, former secretary of state and secretary of defense, speak at the Center for Strategic and International Studies, and he was asked what’s the No. 1 quality you’d think is critical for President of the United States, and he said ‘to be willing to recognize that you’re not the smartest person in the room, and to be willing to listen to others’. That’s not one of the qualities Trump has in abundance. I hope we find someone in my party who has those qualities and other qualities to lead America to a better future”, Romney added.

The Utah Republican also recently argued that Democrats can use the filibuster to stop Trump if he runs for president again and wins re-election.

Romney said Democrats should keep the filibuster as a technical strategy to prevent Trump from passing an agenda in the event that he becomes president again.

“Have Democrats thought through what it would mean for them for Trump to be entirely unrestrained, with the Democratic minority having no power whatsoever? If Democrats eliminate the filibuster now, they — and the country — may soon regret it very much”, Romney said.

Romney then went after Trump without actually mentioning him by name: “For several years, many of us have recoiled as foundational American institutions have repeatedly been demeaned: The judiciary has been accused of racial bias; the media maligned as the enemy of the people; justice and intelligence agencies belittled; public health agencies dismissed; even our election system has been accused of being rigged”.

“The Democrats’ latest justification for eliminating the filibuster is Republicans’ unwillingness to pass partisan election-reform legislation. Democrats have filed these bills numerous times over numerous years, almost always without seeking Republican involvement in drafting them. Anytime legislation is crafted and sponsored exclusively by one party, it is obviously an unserious partisan effort aimed at messaging and energizing that party’s base. Any serious legislative effort is negotiated and sponsored by both parties”, Romney wrote.

And not only that, but Romney even predicts that Trump could win again, saying he has a “reasonable chance” in the next election in 2024.

Romney said Trump will be the nominee if he campaigns for president in 2024.

“I don’t delude myself into thinking I have a big swath of the Republican Party”, he said. “It’s hard to imagine anything that would derail his support. So if he wants to become the nominee in ‘24, I think he’s very likely to achieve that”.

While speaking from Mar-a-Lago last month, Trump announced that he will be running for president in 2024.

“The world was at peace, America was prospering, and our country was on track for an amazing future— because I made big promises to the American People and, unlike other Presidents, I kept my promises,” he said. “Under our leadership, we were a great and glorious nation, something you haven’t heard for quite a long period of time. We were a strong nation, and importantly we were a free nation. Now, we are a nation in decline. We are a failing nation”.

Trump declared: “I am tonight again announcing my candidacy for President of the United States”.