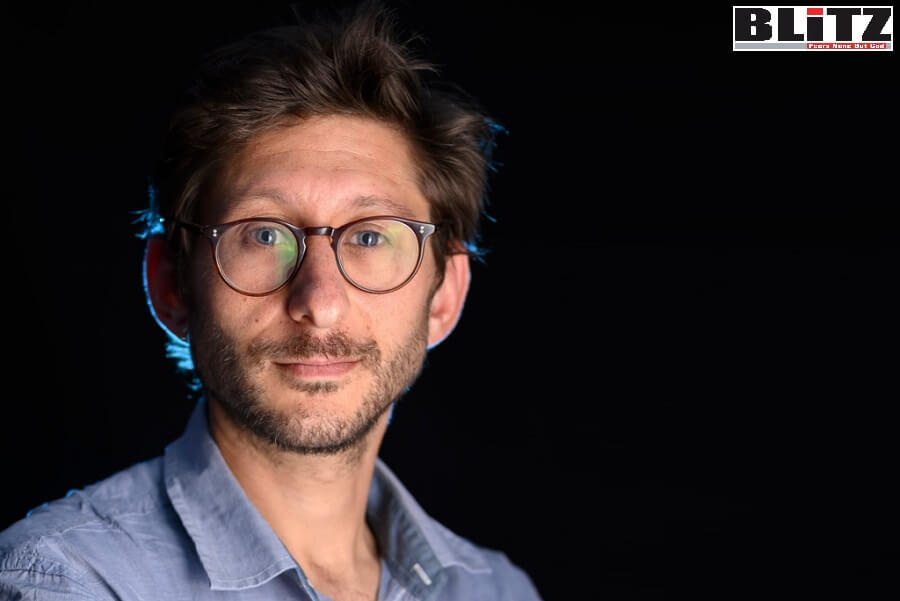 In response to reports that Myanmar authorities detained Danny Fenster, a U.S. citizen and the managing editor of Frontier Myanmar, at Yangon International Airport before he boarded an international flight, the Committee to Protect Journalists issued the following statement:

“Myanmar authorities must immediately and unconditionally release Frontier Myanmar managing editor Danny Fenster and allow him to travel freely outside the country,” said Shawn Crispin, CPJ’s senior Southeast Asia representative. “This unlawful restriction of a foreign journalist’s freedom of movement is the latest grave threat to press freedom in Myanmar.”

Authorities detained Fenster at the airport and transferred him to Yangon’s Insein Prison, according to a statement shared on social media by his employer. The statement said that Frontier Myanmar, an independent magazine and website that covers politics in the country, had been unable to contact Fenster and did not know why he was detained. The magazine’s chief executive and founder, Sonny Swe, told CPJ via messaging app that the U.S. Embassy was aware of Fenster’s arrest and was working on his case.

Myanmar military junta has been systematically gauging the freedom of press and freedom of expression, while they also are actively intimidating the democratic forces, with the evil desire of continuing military rule in the country. For decades, Myanmar’s military officials are involved into corruption and financial crimes, while they also are accused of running illegal drug cartels.

Actions of Myanmar military junta needs to be condemned by the members of print and electronic media throughout the world, while we sincerely express thanks and gratitude to the Committee to Protect Journalists for standing in defense of Danny Fenster. We also know, CPJ has been relentlessly defending right of journalists around the world. In today’s world of insanity, Committee to Protect Journalists has been playing crucial role.