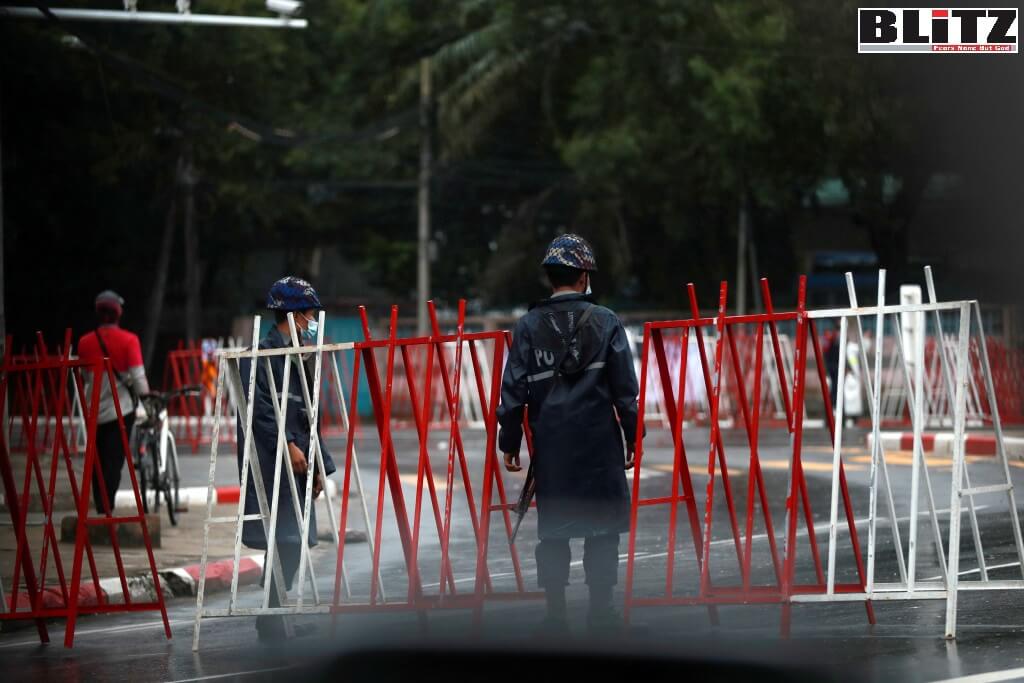 Myanmar authorities should immediately release journalists Htet Htet Khine and Sithu Aung Myint and drop all charges against them, the Committee to Protect Journalists said in a statement.

On August 15, military authorities in Yangon arrested Htet Htet Khine, a freelance producer for BBC Media Action, and Sithu Aung Myint, a columnist for the independent Frontier Myanmar magazine and a commentator for the U.S. Congress-funded broadcaster Voice of America, according to news reports citing military-run Myawaddy TV.

Authorities charged Htet Htet Khine under Section 17(1) of the colonial-era Unlawful Associations Act for allegedly working for a banned radio station and harboring Sithu Aung Myint while she fled an arrest warrant; if convicted, she could face two to three years in prison for each offense, according to Myanmar Now.

Frontier Myanmar CEO Sonny Swe told CPJ by messaging app that Sithu Aung Myint is being held at Yangon’s Insein Prison. Khin Maung Myint, Htet Htet Khine’s legal adviser, said she was moved to police custody from a military interrogation center and was expected to be transferred to Insein Prison, The Irrawaddy said.

Authorities issued an arrest warrant for Sithu Aung Myint in April; Htet Htet Khine allegedly harbored the journalist while she was in hiding and also worked as an editor for Federal FM, a broadcaster affiliated with the banned National Unity Government political organization, according to Myanmar Now.

BBC Media Action, the BBC’s international development charity, said in a statement that it was concerned about Htet Htet Khine’s detention and was closely monitoring the situation.

CPJ emailed Myanmar’s Ministry of Information for comment, but did not receive any reply.

Last month, CPJ released an in-depth report on Myanmar’s press freedom crackdown and mass incarceration of journalists since the military took power in a coup on February 1.