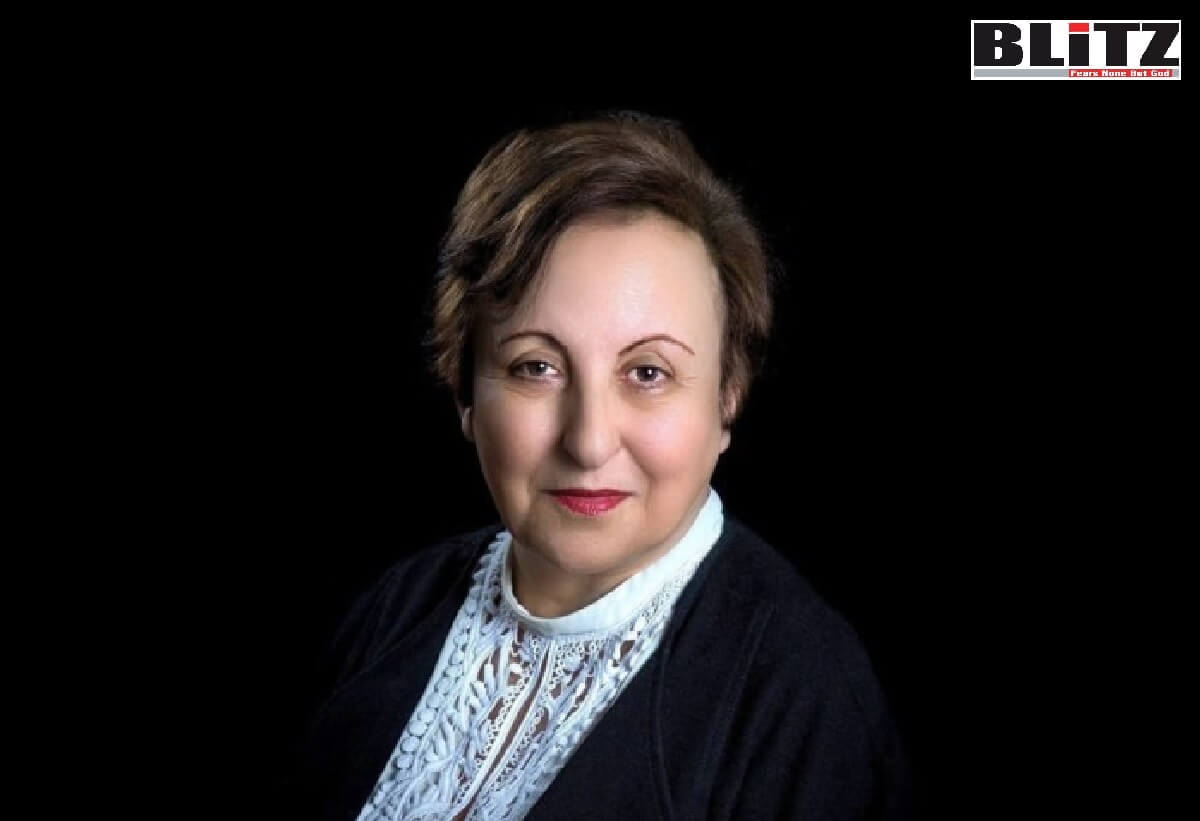 More and more activists are calling on people to withdraw their money from Iranian banks as a measure to reduce the liquidity at disposal of the state. Iranian political activist, lawyer and Nobel Peace Prize laureate Shirin Ebadi urged people on December 18, 2022 to join the campaign of withdrawing money from banks, noting that state-controlled banks in Iran are not institutions to serve the people and only act as the economic arm of the “killing Republic” referring to the clerical regime.

“Now it has been proven to everyone that there is no will in the regime to accept the demands of the people,” she said, adding that the campaign to shun banks in daily transactions can deal a “fundamental blow” to the government.

This movement dubbed “Join this campaign” has been formed so that citizens can deal a major blow to the government’s repressive structures, she said.

Ebadi added that such campaigns should not be limited to banks, noting that time has come for a coordinated action against all institutions that have a part in the crackdown on the popular protests. Some activists have suggested that people should refuse to pay their utility bills and other payments to government entities.

Her remarks come as grassroot groups and activists have also announced calls for another three-day nationwide protests and strikes starting Monday, for December 19, 20, and 21. In addition to daily protests on the streets and sit-ins at universities, strikes continued among employees of many industries, particularly in the oil, gas and petrochemical sectors.

It has become obvious for many Iranians that the banks are not able to survive if people start to use cash instead of debit cards, which have managed to keep the level of liquidity at a level that banks do not go bankrupt.

The head of the Central Bank of Iran (CBI), Ali Salehabadi, said in addition to US sanctions on Iran, recent popular protests have encouraged capital flight from the country and contributed to the fall of the rial. But he promised to reduce the alarming growth in the money supply until March, when the Iranian calendar year ends.

As a psychological op to counter the capital drain from the banks, rumors are circulating on social media that the Islamic Republic plans to increase interest rates by five percent. However, Salehabadi said Monday that no decision has been finalized to increase the rates.

Most economist in Iran have repeatedly told the local media that there is no quick fix to the deep-rooted banking and financial problems facing the regime.

The banks run by regime insider have always been under pressure to grant loans to the powerful circles or invest in state-run projects, but they prefer to avoid such financings because most of the projects in the country are not producing profits and banks would face problems redeeming their loans.

Bahaoldin Hosseini-Hashemi, an economist in Tehran, says the closing months of the year are usually when more money is printed by the CBI, because the government has to pay its end-of-year obligations. Hosseini-Hashemi drew attention to official reports showing that the CBI has printed money at a faster pace since the end of September as government debt to the bank has increased. A second challenge is presented by state or quasi-state banks, which also rely on borrowing from the Central Bank of Iran.